A research project now underway at the Field Crop Development Centre (FCDC) at Olds College employs next-generation genotyping technologies to accelerate the improvement of feed and forage barley varieties and triticale forages. The work will also produce a genetic database that will be used in future breeding work.

The process will concentrate these desirable genetics into elite breeding lines, which in turn will reduce the time required to develop superior varieties. Whereas new variety development once took 12 to 14 years, it now takes between eight and 10. Capettini expects initiatives such as this will continue to shrink this window.

“We will also need more data about how these barley lines look in the field in order to confirm correlations between genotype [DNA profile] and phenotype [their appearance],” said Zantinge.

While the resulting genetic marker database will benefit Canadian and international researchers, the hope is scientists from other countries will also provide phenotyping for their regions for inclusion in the database.

“If we can get more phenotyping data and more locations, that data can be incorporated and will strengthen that genotyping information. And the stronger the genotyping information, the better we improve the quality of selection,” said Zantinge. “In this project alone, we’ll have about 1,900 lines that will be genotyped and, of those, we’re hoping to get about 1,000 phenotyped.”

FCDC operates the only Canadian crop breeding program that specifically targets feed and forage as its main focus. Underscoring the importance of this work, Alberta produces approximately 50 per cent of Canadian barley with 75 per cent of it being feed and forage, said Capettini.

The Beef Cattle Research Council, Alberta Beef Producers (ABP) and Alberta Barley are project funders. “The cattle industry is a large end-user of feed and forage barley, and it is important cattle producers have access to varieties with superior agronomic traits such as reduced lodging and improved yield, as this helps to improve their bottom lines,” reads an  email statement provided by ABP. “Continued improvements in the yield, agronomic traits and nutritional quality of feed grain and annual forages are essential to maintain a competitive cattle sector in Alberta and Canada.”

Development of new feed grain varieties with higher yields, better nitrogen- and water-use efficiency is also important to barley farmers said David Simbo, Alberta Barley research program manager. “New traits that will adapt the crop to either growing better or meeting the demands of the market, which are constantly and consistently changing, is important,” added Simbo. “With climate and environmental changes occurring, farmers face challenges in the field. Each year comes with different challenges. Some years are very wet, others severely dry. Development of varieties that can withstand this adverse weather is important for our industry.”

The project will be completed in 2024.

January 4, 2023
It is a valuable livestock feed, food ingredient, beer component and is even used to lower blood pressure, but if barley... More
Prev Post CONSUMER PAIN VERSUS GROWER GAIN
Next Post GOODBYE TO A COLLEAGUE AND MENTOR 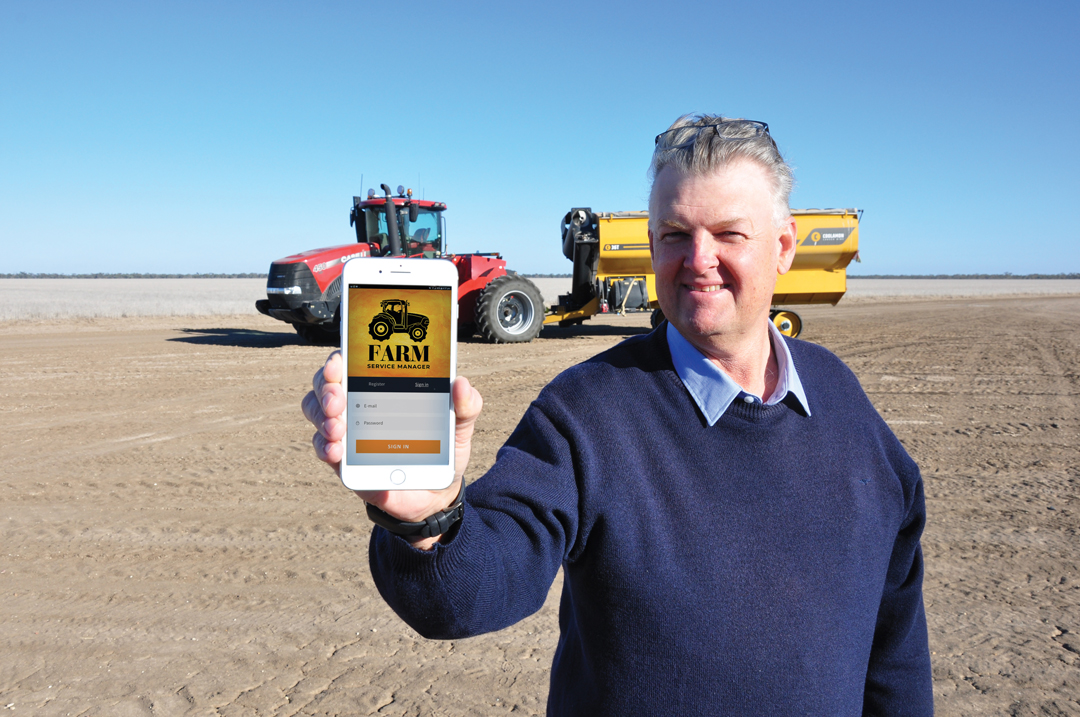 SO, YOU WANT TO BUILD AN APP? 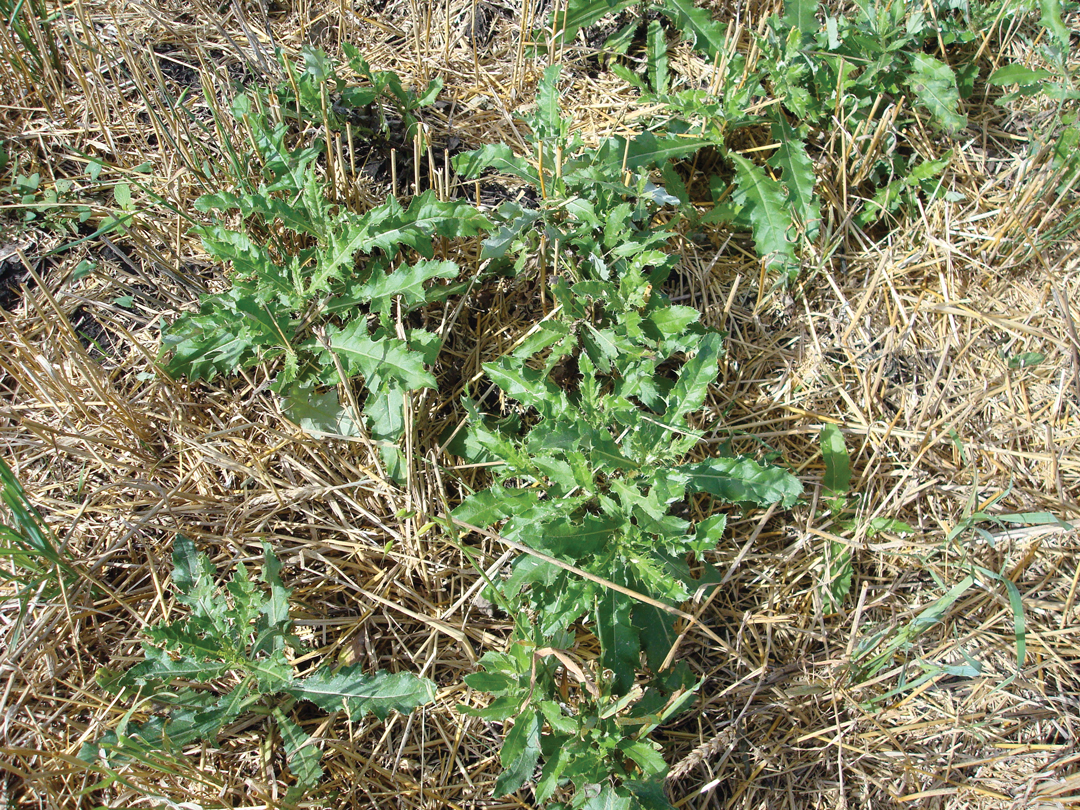