BY CRAIG LESTER • PHOTO COURTESY OF THE CANADIAN GRAIN COMMISSION

The various proteins found in gluten interact to dictate the quality of baked goods made with wheat flour. Current gluten testing uses both physical and biochemical methods to analyze its functionality and composition. Additional related gluten quality tests measure how wheat performs in making baked goods such as bread. However, gluten proteins and their interactions are incredibly complex, and a newly developed method of analysis can now define the relationship between gluten composition and bread quality in even greater detail.

The ongoing project is headed by Ray Bacala, a research chemist at the Canadian Grain Commission’s Grain Research Laboratory Wheat Enzymes Program and scientist Bin Xiao Fu, program manager of the facility’s Bread and Durum Wheat Research Program. Also partnering in the project is professor Hélène Perreault of the University of Manitoba Department of Chemistry.

Based on proteoform profiling, a method of analysis used by medical researchers to study the relationship between proteins and disease, the team has developed a new method to analyze the molecular structure of gluten proteins. “We’re stepping into the unknown, not to solve a problem immediately, but to increase our general knowledge,” said Bacala.

The technique employs a liquid chromatography-mass spectrometer, a piece of high-tech chemical analysis equipment (pictured above), to detect subtle differences between the gluten protein structures found within differing wheat varieties. Bacala and Fu also oversaw the creation of new software to interpret the results, as existing programs could not fully process this complex data.

With this information scientists will be able to better understand how gluten proteins vary from one wheat variety to the next and how variations affect dough and baking qualities. These qualities primarily include extensibility and elasticity. Highly elastic and inextensible (bucky) dough will not rise to its full potential and is difficult to handle during baking. Overly extensible, low resistance (weak) dough collapses during fermentation and baking. Such information will eventually help to better understand the relationship between composition and function of gluten proteins, said Fu.

The scientists would like to see breeders eventually employ the findings produced by this technique to fine-tune wheat quality in the development of new varieties. This in turn could be translated into economic gains for farmers and health benefits for consumers and help maintain Canada’s leading role in wheat research and production, said Bacala.

He emphasized this new research method is in its initial development stage. The next step will be to define ways in which is can be applied. For example, it could be used to suss out gluten-related differences between wheat varieties, among crops grown in various geographic areas and environmental conditions or from crop year to crop year. It will also allow scientists to compare differences in wheat quality that cannot be explained by current test methods.

“Since this is a [new] research method, it will be applied to specific sample sets that are likely to increase our understanding of gluten content as it relates to quality,” said Bacala. “We are only beginning to explore this next phase now.”

January 4, 2023
It is a valuable livestock feed, food ingredient, beer component and is even used to lower blood pressure, but if barley... More
Prev Post POWERHOUSE POTENTIAL
Next Post WASTE REDUCTION TACTICS 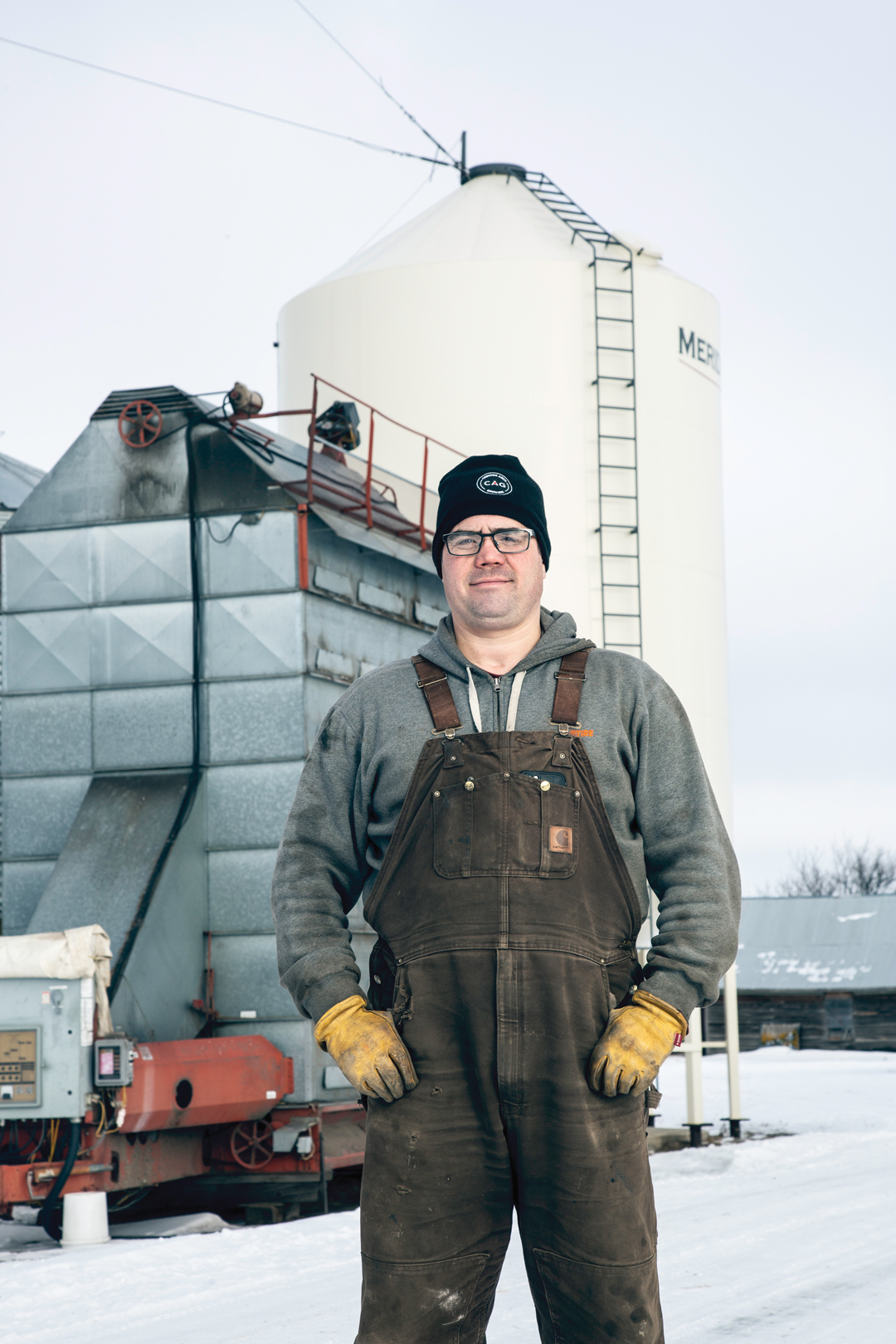