Each year, the province’s wheat and barley farmers invest heavily in research and innovation. In fact, the Alberta Wheat Commission (AWC) and Alberta Barley reserve the largest part of their respective budgets for this programming area—between $4.5 and $5 million annually combined. And while farmers set the priorities and make funding decisions, the commissions’ research team makes sure they get the maximum return on investment from every dollar.

Lauren Comin is director of research for both commissions. She started with AWC in 2013 as its first research manager. Faced with the daunting task to create a multi-million-dollar research program from scratch, she began the process by building relationships with veteran researchers in the field to determine what was possible. She then turned to farmers to identify their agronomic needs.

“It was really important from the get-go that everything be farmer directed,” said Comin. “Farmers are making funding decisions based on recommendations from staff. We hold priority-setting sessions and bring farmers in to talk about today’s on-farm problems that haven’t been addressed by research and what issues are going to be important in the future.”

With research priorities that are set by farmers in combination with the strong relationships they have built with the Canadian research community, Comin and her team have increasingly been able to focus their efforts. They work to find the right projects rather than simply opening the door to proposals.

“We call it research matchmaking. We’re going out and telling the researchers what we need, and we’re trying to figure out who has the skillsets to address those priorities,” she said. In support of the process, the research team works with scientists to ensure their project proposals hit the mark prior to submission.

Sheri Strydhorst is the most recent addition to the dual-commission research team. A well-known agricultural research scientist herself, Strydhorst has taken on the role of agronomy research specialist. She provides mentorship to new researchers and helps them develop a practical understanding of the context they are working in.

“Over the past couple of years, we’ve seen new people come in the door who are great scientists but don’t have the connection to the farm,” said Strydhorst. “There’s a real opportunity here to help them understand what’s going on at the farm level so they are more successful with their funding applications.”

Having operated a grain farm with her husband for more than 20 years, Strydhorst is well placed to bridge the two worlds. She recently launched Shop Talk with Sheri, an eNewsletter that goes out to 100-plus researchers across Canada. It offers information about upcoming webinars and funding calls as well as tips on how to write funding proposals and detailed information on the commissions’ research priorities.

“We really have two goals,” said Strydhorst. “Those are to help deliver the best science to our farmers and to support the researchers to increase their probability of success. I want to make sure scientists are putting in proposals with a high success rate to make more efficient use of their time. We may have fewer proposals submitted, but they will be more targeted.”

Looking ahead, Strydhorst also plans to organize on-farm tours for scientists so they connect with the farmers who will ultimately benefit from their research projects. “Such on-farm visits will be helpful for new scientists to understand the context their research will fit into and to help shape research treatments so that they can be practically applied on-farm,” she said. For example, if a researcher submits a proposal that finds value in a new nitrogen fertilizer source but it is so dilute a farmer would need to make 1,000 passes over the field to meet the crop’s nutrient needs, it would not be a practical treatment to research.

David Simbo, research program manager, appreciates the value of Strydhorst’s role on the team. Every year the commissions receive more than 100 letters of intent for research projects. It is Simbo’s role to review them and make recommendations as to which ones move forward. He said the farmer-driven process of research priority development helps the team understand the challenges farmers face and to select projects that address these needs.

“A lot of our researchers have some association with farmers and are pretty familiar with on-farm practices, but there are others who are not, and it’s important to get them familiarized with what the local, on-farm challenges are,” he said.

After spending two seasons carrying out wheat and barley trials as a cropping program agronomist with the Lakeland Agricultural Research Association, Simbo joined Alberta Barley. He now addresses the research programs of both commissions. This role includes consultation with expert peer reviewers to ensure proposed projects do not duplicate work that has been done elsewhere and meets the level of scientific quality required to deliver the desired results. Based on suggestions from reviewers, he works with the researchers as they develop their proposals to ensure there are no flaws in how these studies are designed.

The support provided to scientists by the research team is a benefit to the funder and the grant recipient, said Simbo. “Recently, a researcher proposed a project, and we had previously funded another researcher to do something really similar. We were able to recommend that they connect with each other, so they were not reinventing the wheel,” he said. “A lot of time, funders like that type of collaboration because they see that your research builds on what they’ve already funded.”

Collaboration is indeed key for researchers and funders alike. It allows them to leverage a combination of knowledge and dollars as they look for synergies between research priorities for wheat and barley. This co-operative approach extends to projects undertaken with additional agricultural boards, commissions and associations across Alberta.

“It’s important to empower our staff to reach out and make connections to ensure our farmers have every opportunity to benefit from available research,” said Comin. She emphasized the research team is actively engaged with various scientific research organizations and participates in national and international funding committees. “The more we reach out and learn from others, the better equipped we are to deliver research to farmers.”

September 2, 2022
Farmers everywhere continue to do their job through whatever is thrown at them. Their resilience in striving to feed a p... More
Prev Post CROP PANDEMIC PREVENTION
Next Post THE GRAIN KING OF THE PEACE COUNTRY 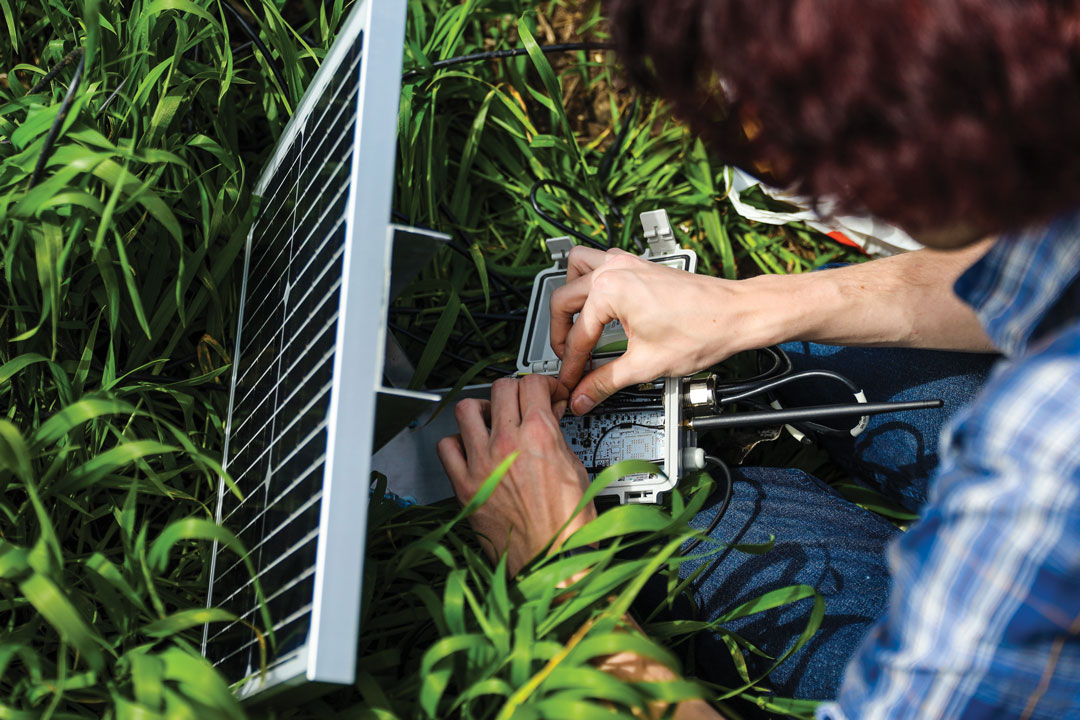 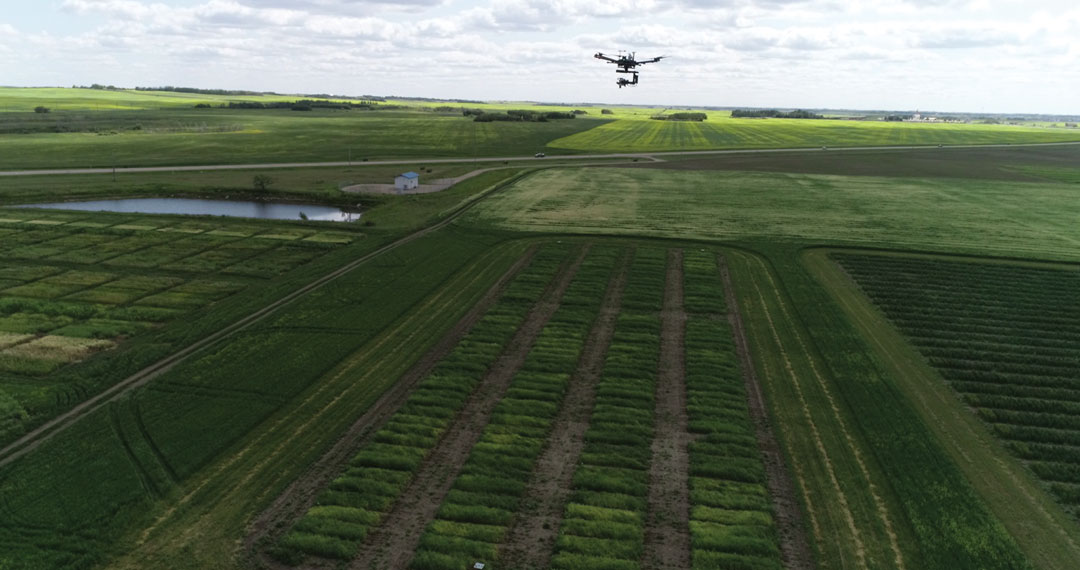