As part of the implementation of Results Driven Agriculture Research (RDAR), the Alberta Agriculture and Forestry (AF) Field Crop Development Centre (FCDC) in Lacombe will come under the management of Olds College. An initial government grant of $10.5 million over three years will kick off the transfer.

The college will operate the facility, which includes the Barley/Triticale Research Program, and continue to develop new barley and triticale varieties in line with RDAR’s farmer-focused research model.

AF approached several post-secondary institutions about taking on the program and Olds College expressed interest. Jeff Millang, AF acting executive director, livestock and crop research, said the move is a good one. Suitably, the institution has recent experience in the launch of new programs such as its Smart Farm and Technology Access Centre for Livestock Production.

“They have shown that they are capable of taking on new enterprises,” said Millang. The transition, he said, is part of the province’s move toward a new research project model.

For the next three years, Olds College will assume day-to-day operational control of the program. Millang doesn’t expect any major change in the first few years. The move was made to ensure the program’s continuation in the long-term. “The expectation with the college, and with us, is that it’s business as usual,” he said. “It’s just a different operator.”

Stuart Cullum, president of Olds College, believes the FCDC is a natural fit for Olds College. “I think the fit is strong both in terms of the type of research that we do, the fact that it’s applied and focused on the interests of producers and the industry, as well as the history that we have in delivering applied research results,” he said.

“We’re really excited about it,” said Cullum. “The FCDC has a long-standing history in this province, and the barley breeding program, in particular, is very important, and that’s something that has certainly been reinforced in our conversations with producers and the Alberta Wheat and Barley Commissions. We recognize that and look forward to continuing the good work.”

As of press time, Olds College was in final talks with AF, with the transition scheduled to take place by the New Year. Dave Bishop, Alberta Barley chair, was relieved when he heard the barley breeding program would remain in the province. Alberta produces more than half of the barley produced in Canada, he said, and FCDC is the only barley breeding centre in Alberta.

There are advantages inherent to the move to Olds College, said Bishop, who pointed to the benefit of working closely with students on campus. Although there’s uncertainty around how the program will develop in the future, Bishop believes the program has the potential to grow to include additional crops.

“I think it’s a good marriage,” said Bishop. “We’re looking forward to seeing where it ends up.” To learn more about RDAR, read “A clear path to results” (p. 16), our Person, Place and Thing profile of RDAR chair David Chalack.

BCC EXEC BRINGS FRESH PERSPECTIVE TO THE BUSINESS OF BARLEY 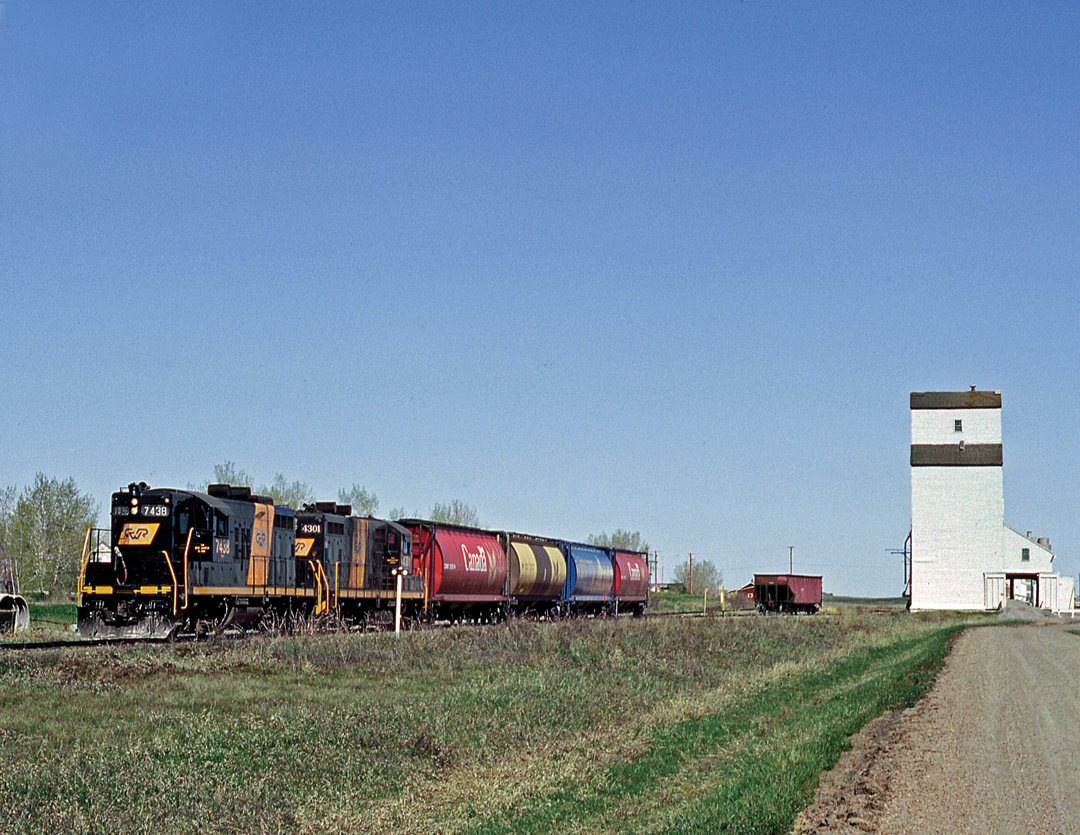