BY ERIN ARMSTRONG • PHOTO COURTESY OF BARLEY COUNCIL OF CANADA

Two years ago, the Canadian Barley Industry Round Table undertook a comprehensive review of the various organizations that represent the crop’s value chain. The roundtable included representatives from across the barley sector, including farmers, breeders and researchers, consumers and the private sector. One of the outcomes of the discussions was the recognition of the need for a barley research strategy, given the diversity of the value chain and lack of a central information base on barley research activities.

Barley Council of Canada (BCC) subsequently went through a strategic review to determine how we can best deliver value in key areas for our membership. In the area of barley research and development, the Brewing and Malting Barley Research Institute (BMBRI) was identified as the organization best positioned to lead initiatives related to feed and malting barley research and development. This is an area in which BMBRI has a very long history of providing support. Barley research is a focus for BCC and the two organizations work closely in this area.

Gina Feist, executive director of the BMBRI has a long career in the administration of research grants. She took on the lead role in developing a barley research strategy with significant support from Kara Barnes, director of grower and industry programs with BCC. In addition to enhancing strong collaboration between BMBRI and BCC, Barnes’s role as the administrator of the current National Barley Cluster uniquely positions her to contribute to the development of the barley research strategy.

Prior to the establishment of BCC, the now-defunct Barley Development Council published regular reports on research needs and priorities for almost 20 years. These reports were used as a resource by many in the industry. This included breeders and researchers who used them to keep up to date on end-use priorities.

Funders also consulted the reports to assess whether new proposals duplicated work already underway or lined up with established priorities. They also served as a very handy directory for barley organizations, breeders and researchers and end-users such as maltsters, brewers and food processors. The strategy being developed now will serve similar purposes.

The strategy will include several components. These include: a who’s who directory of the barley research and development arena, a catalogue that details current barley R&D activities in Canada, the research priorities of the various barley sectors including feed, forage, malting, brewing, food and industrial uses, funding sources for breeding and research; and, identification of gaps that may exist between the work being done and the needs identified by barley farmers and users.

Strong collaborations already exist among many barley breeders and researchers within Canada and between international groups. Creating a national barley research strategy will ensure everyone in the value chain has access to the same information and can provide a basis for further discussions as priorities evolve.

After more than a year of work, the draft barley research strategy is now undergoing a review process. The strategy will be finalized and made publicly available by the New Year and regularly updated.

Erin Armstrong is the executive director of Barley Council of Canada.

September 2, 2022
Farm life has always been shaped by the technology of the day. School tour groups at the South Peace Centennial Museum a... More
Prev Post UNDER NEW MANAGEMENT
Next Post DIAL IT DOWN 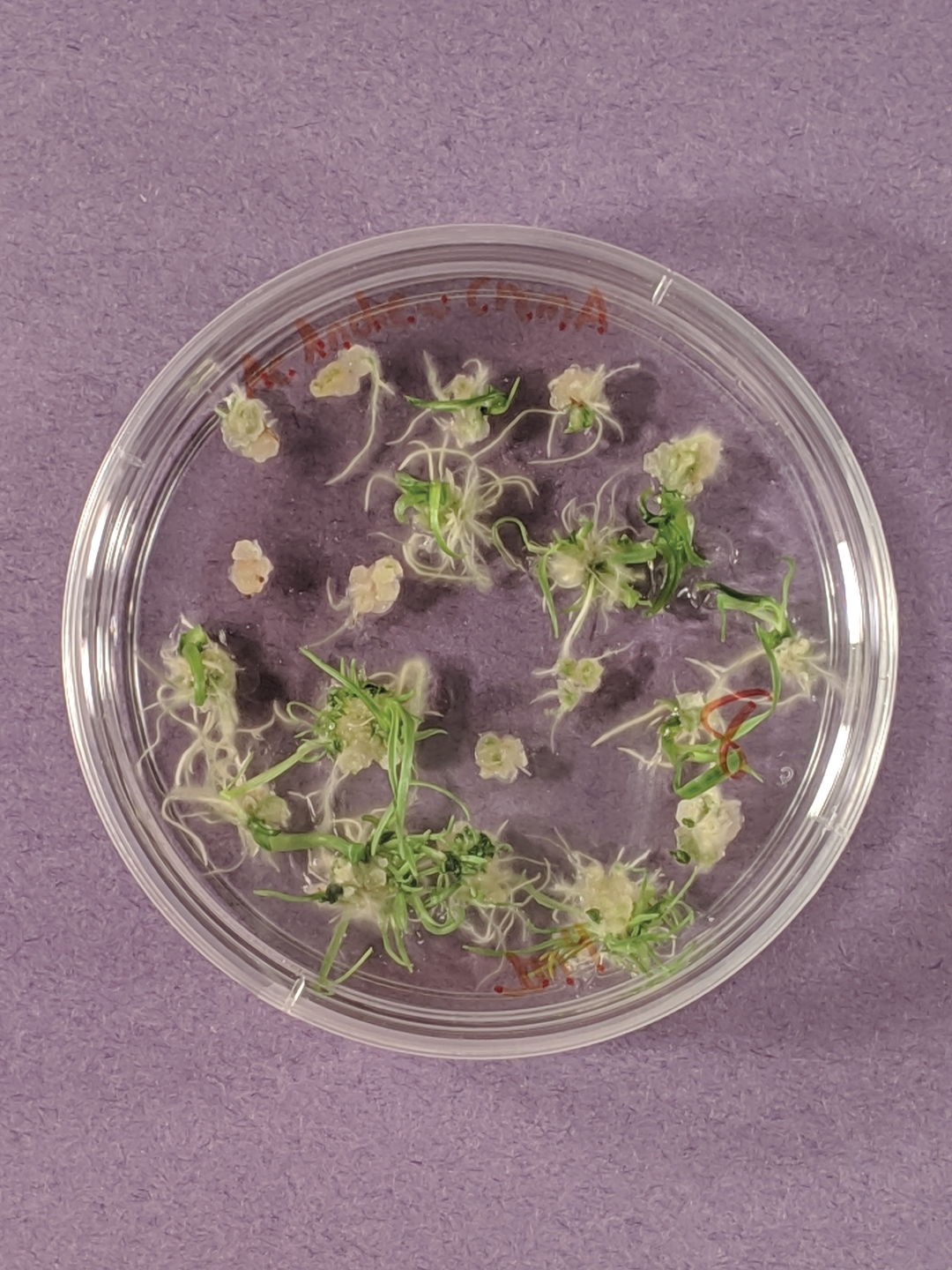