GrainsWest spoke with Schuler grain farmer and Cropland Canada territory manager Travis Albrecht this spring as he was installing a WEEDit system on a farm near Taber. Having just sold six units, pre-sales were already booked until midway through the summer.

This optical spot spraying system brought to market by The Netherlands’ Rometron is riding the crest of an incoming wave of sensor usage in farming. The system now features a 120-foot sensor-integrated boom by Millennium Booms, which also manufactures Case booms. Outfitted with a polished stainless steel wet line, it can be installed on a wide range of tractors and each unit can be powder coated to match the colour of the existing sprayer.

While a factory-slick paint job has its own optical appeal, the central draw of the equipment is its ability to spot spray weeds in fallow conditions, substantially cutting chemistry use. It is also capable of dual rate and full coverage. “In fall spraying, we’re seeing reductions in glyphosate usage from 80 to 90 per cent,” said Albrecht. Turning down the sensitivity of the system’s light sensors, it is also possible to reduce desiccant use on pulse crops and potentially on cereals as well, he added. Potentially boosting its efficiency further, a software update is now in the works that will give the system pinpoint nozzle control.

“We can help make our soils healthier with less glyphosate residuals, which in turn has less glyphosate going into the seed because there’s less for it to uptake in your soil.” When spot spraying, this sensor-driven system also uses less water than traditional systems.

Ken Jackson, Verigrain CEO, envisioned the on-farm need for accurate, representative grain sampling and digital information management technology almost a decade ago. Since that time, digital advancements in smartphone capability, cloud computing and the ubiquity of data transfer have enabled him to advance and simplify the VeriGrain 300 grain sampling and data system.

The company’s system features an extractor unit that attaches to the end of the auger or conveyor. It takes a sample every eight to 20 seconds and places it in a sealed two-, three- or five-gallon pail on the sample manager unit. This scientifically collected, barcoded sample can then be taken to the lab for accurate, representative results. The lab is then able to upload the data to the VeriGrain app where it is accompanied by metadata such as the associated field and bin.

The representative sampling system, while easier than manual sampling, allows farmers to know exactly what they’ve got in the bin. They can then exercise leverage in marketing their grain and satisfy supply chain demands for consumer assurance, traceability and sustainability.

“What we’re trying to do is offer certainty of information to the buyer so they will pay more for the product,” said Scott Cunningham, the Saskatoon, SK, company’s CFO. Buyers will pay more for traceable lots, but offer discounts on the rest. A systemic problem, much sampling is being carried out in a manual, random fashion and is not reliably representative. “You have uncertainty, and buyers have always used that uncertainty to leverage a better price,” said Cunningham. “I don’t know what you’ve got, you don’t know what you’ve got, so I’m going to lowball you, and your truck’s here: here you go.”

Pilot testing of the advanced prototype began in May across the Canadian Prairies and North Dakota. While testing leads to hopeful sales, the company is looking ahead to further data-driven upgrades and integration with additional farm management platforms. “As we advance the product, we’re looking to take some of those characteristic tests from the lab to the field—moisture, temperature and protein,” said Cunningham.

Digital innovation in farm technology receives a lot of attention, perhaps overshadowing noteworthy feats of implement engineering. One such piece of inspired tech is SeedMaster’s tunable seed and fertilizer drill towers, which constitute the business end of the company’s XeedSystem.

While this deceptively simple piece of seeding technology is relatively new, having hit the market in 2016, it has notably proven itself in the field. Positive response from users led the company to make these tunable towers standard issue on drills with the SeedMaster AirPack. Directed by the system’s software, rates can be tweaked with the twist of a wrench.

Row by row variance on seed drills can run in the 10 to 20 per cent range. The system’s software counts the seeds as they move through each outlet and generates a bar graph on the cab monitor where the user can set a variance target. “It will tell you if you’re overflowing or underflowing on any one of those outlets,” said Chris Ustupski, who handles SeedMaster aftermarket parts sales.

The flow rate, controlled by a cone within each tower, can then be adjusted with the twist of a single five-sixteenths nut. “Whenever you change your seed type, you’ll most likely have to slightly tweak it,” said Ustupski. With 12 to 20 towers, the convenience of the quick twist is obvious. The system’s stainless steel components also lend it durability, he added.

January 4, 2023
Many farmers celebrate the end of a long growing season with a well-earned sunny getaway. For very different reasons, Ca... More
Prev Post CLEARED FOR TAKEOFF
Next Post BLAST THE PARTY CRASHER 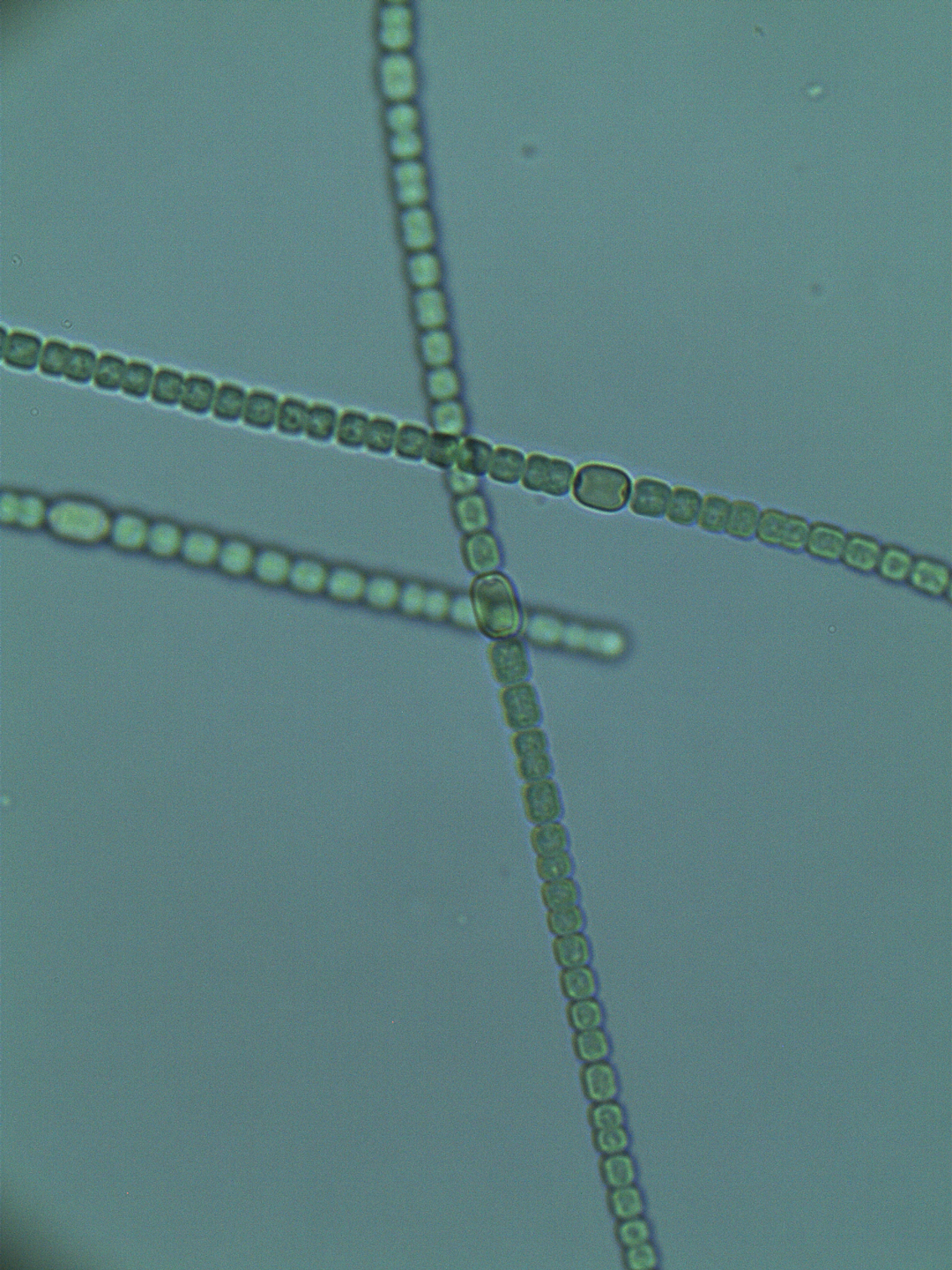