If harvest is a party, then Fusarium head blight (FHB) is best left off the guest list. When it comes to malt barley production, an outbreak of FHB can cost a farmer malt status due to kernel discoloration, microbial load and the presence of even a low level of the mycotoxin deoxynivalenol (DON).

If it makes its way into the malting and brewing process, FHB can cause further problems. The germination stage of malting occurs under conditions Fusarium species love, encouraging their growth, the production of mycotoxins and other negative effects. This results in reduced quality and off-flavours. It may also cause gushing, which produces a rush of foam when the bottle or can is opened.

With FHB incidence due to Fusarium graminearum spreading across the Prairies and increasing in malt-producing areas, how can farmers and maltsters keep the fungus from completely crashing the party?

Swedish scientists have been working to reduce the impact of Fusarium on cereals, regardless of libation potential. Developed in Uppsala, the ThermoSeed process uses hot water to eradicate pathogens while maintaining the germination potential and vigour of the seed. In a large drum, the grain is hit with steam and gravity-fed into a dryer before being cooled and packaged. The system has been used in Scandinavian countries in organic and conventional grain production since 2006 and individual installations can now process up to 15,000 kilograms of infected grain per hour.

Canadian scientists are working with Thermoseed to assess its domestic potential. In a 2018 study, researchers examined the effects of heat and steam treatments, including the ThermoSeed process. AAC Synergy barley with no, low or moderate infection was selected for the study. The process showed promise in lowering the microbial load, eradicating Fusarium graminearum and potentially reducing mycotoxin concentration on malt barley with low infection of FHB, according to results generated by collaborators at the Canadian Grain Commission’s Grain Research Laboratory. Research done by Rahr Malting determined there was no significant influence on quality with respect to malting, germination ability and end-use.

Funded by the Brewing and Malting Barley Research Institute, the study was led by Kelly Turkington, an Agriculture and Agri-Food Canada researcher at the Lacombe Research and Development Centre. He said there is potential for future research in this area. “We are interested in following up on the initial work using higher levels of grain infection and grain that is used and processed in the year following harvest. Moreover, there is interest in evaluating it where there is a higher level of DON as well as other Fusarium species and mycotoxins.”

If more research indicates its utility, it is possible the ThermoSeed process may be brought to western Canadian malthouses as a routine treatment when grain with low to no infection cannot be sourced, said Turkington. He also mentioned malt barley infected with FHB and DON in key central and western growing regions will make it difficult to source grain below acceptable levels.

The technology may also be suitable for use in Western Canada beyond the malthouse. In France and the Nordic countries, the moist heat process is used in place of chemical seed treatment to reduce seed-borne infection. Turkington thinks there may be potential for it to replace or complement chemical seed treatments in Canada.

January 4, 2023
It is a valuable livestock feed, food ingredient, beer component and is even used to lower blood pressure, but if barley... More
Prev Post TECH NEWS SHORTS
Next Post CIRCULAR LOGIC 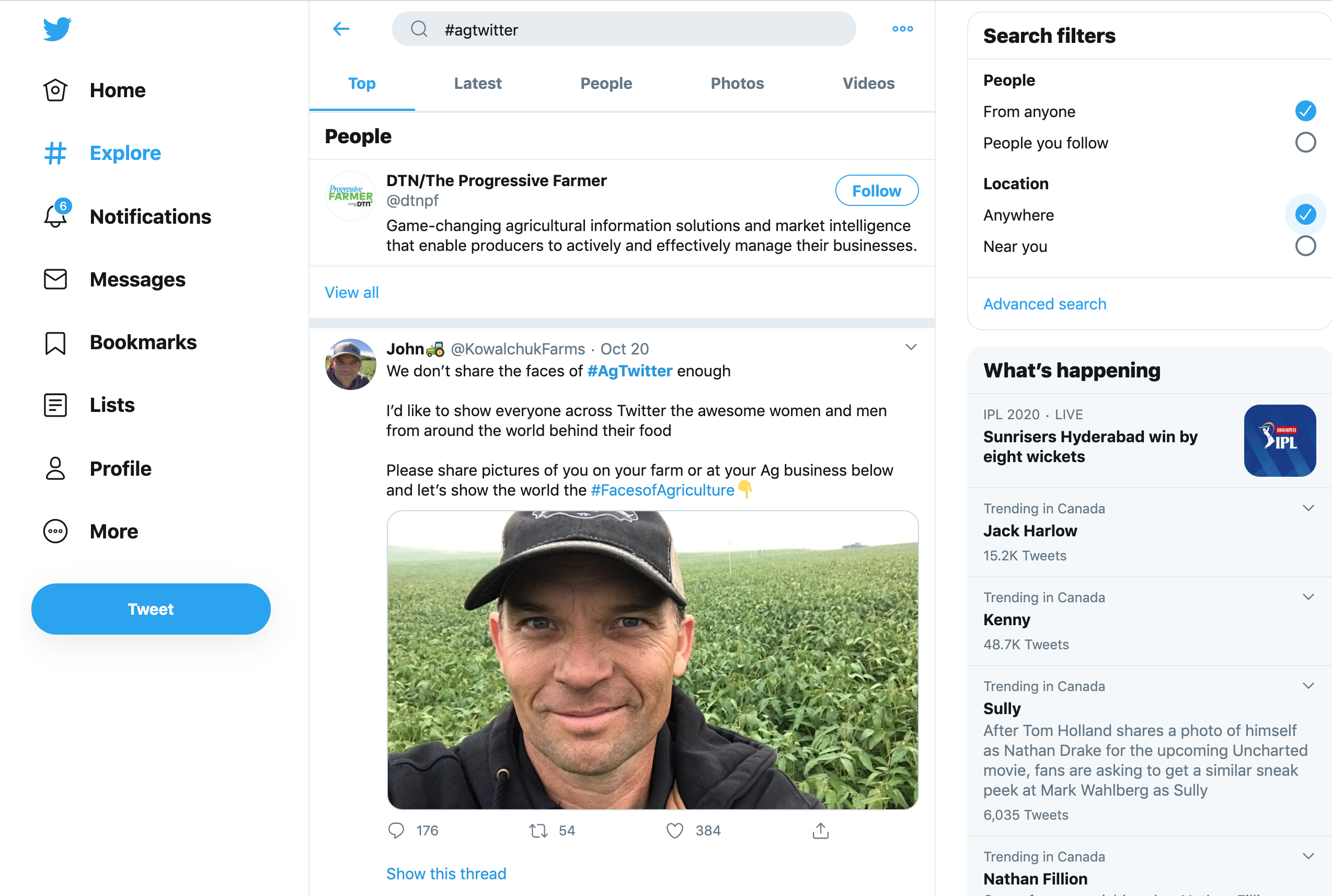