Weather patterns over the last decade have been reliably unreliable at best. And while insurance does provide some reprieve when fall crops remain in the field until spring, farmers are contemplating management decisions they hope will diminish the risk.

REACTING TO TOUGH CONDITIONS
Grain farmer and Alberta Wheat Commission (AWC) region 2 representative Devin Hartzler farms 4,000 acres near Carstairs. Although weather permitted him to plant much earlier than usual in 2019, a cool, wet summer meant his crop didn’t get the heat it needed. As a result, it never fully matured. His wheat was still green when he harvested in October. Some wheat remains in the field as bad weather shut his harvest down in October. His peas were harvested a whole month behind schedule. Snow fell in September, which seems to be the new norm, he said. Hartzler left 1,500 acres of canola, wheat and barley under the white stuff last fall.

“It would be nice to say that we could buy a dryer and everything would turn out differently, but in our area, we just had maturity issues,” said Hartzler. “That was our biggest problem, and unfortunately, that’s not something we can change. The biggest frustration in our area is that there’s not really anything we could have done differently,” he said.

Hartzler said he might look into earlier maturing varieties, and he is also considering adding a dryer to his operation. He’s not sure whether or not either response will make much difference. More importantly, he doesn’t want to make decisions in reaction to something that may not be the new norm after all.

“This is the first time it’s happened that we didn’t get our crop in,” he said. Hartzler is a pedigreed seed grower, which makes marketing somewhat less of an issue, although he usually would have sold more than he had by early January. The crop he did get off covered most of his forward contracts, but some didn’t make seed.

“From what I understand, people are worried about a shortage of seed,” he said. “And there will be. The two different varieties of barley that we grow, we didn’t get much of it off the field.”

The situation on Warren Sekulic’s farm was somewhat similar. Located in Rycroft right in the heart of Peace Country, the former AWC region 5 director farms 4,200 acres of wheat, peas, canola and oats. He also grows hay and forage crops for a small herd of cattle. This growing season was pretty near perfect, he said. The opposite to what occurred in other parts of the province, his area didn’t get the early-season drought, and he wasn’t hit with the deluges other farmers faced.

“For the most part, the growing season was fantastic,” he said. “Come July, the rain started coming a little more frequently and we just weren’t getting any heat. We had some heavy smoke days, too, from forest fires up north. Nothing wanted to ripen. We had probably a once-in-a-lifetime yield potential, and it all ended up with us leaving 70 per cent of our acres out.”

Of his 4,200 acres, Sekulic said 70 per cent is still standing, all of it wheat and canola. It wasn’t early snowfall that kept him off the fields, but rain. In fact, in his area, there wasn’t a stretch of three days without cold, wet weather throughout the entire month of October. “It’s like we were stealing crop from Mother Nature here and there,” he said. “We would go hard when we could, but it was just stop and start.”

As a result, cashflow is a big issue for Sekulic. A fair amount of his canola crop was pre-sold, and he was able to roll some of the contracts forward to 2020. In the meantime, he’s selling what he can to generate that cashflow and waiting on insurance. He expects the wheat crop is unsalvageable, but the canola should be harvestable in the spring.

DOWNSIZING AND AGRONOMIC ADJUSTMENTS
Sekulic said he’s going to take a hard look at potentially increasing his combine power—that, or going to fewer acres. While he owns an old grain dryer, it was built in the 1970s and was not designed for today’s crops. Though he is considering purchasing a new dryer, he said it’s only worth the huge investment if he can use it regularly.

Like Hartzler, Sekulic will look at earlier maturing varieties as a potential response to uncertain harvest weather. Peas will stay in the rotation, and he’s looking at adding barley and forage seed to diversify and spread out his harvest risk.

While he has considered selling the swather he owns, Sekulic has decided against doing so. “We’re not going to do that, because it’s a management tool that we want to keep in our toolkit,” he said. “I’m not suggesting people swath,” he added. “We try not to, but that we’re not interested in getting rid if a tool that may come in handy in the future.”

Keeping the swather handy, as well as the agronomic adjustments Sekulic is pondering, line up with responses suggested by Harry Brook, Alberta Agriculture and Forestry crop specialist. He recommends, for instance, swathing crop where possible, which gives it a little more protection than leaving it standing.

“The reason guys left it standing is that they were hoping it would dry faster in good weather conditions,” he said. “But even the swathed stuff, if the snow is heavy enough, could be pushed down to the ground. And if it’s touching the ground come springtime, you could start seeing germination occur.”

Many farmers didn’t get a single dry bushel off this year, which meant everything needed to be dried. Of course, storing high-moisture grain in the bin is risky. To ensure it won’t lose condition while in storage, malt barley should have maximum 13.5 per cent moisture content in the bin. Feed barley can be stored at 14.8 per cent moisture and wheat, 14.5 per cent.

Much of the grain that went into storage this past fall was six to eight per cent higher in moisture content than is considered safe for storage. “When you’ve got that much moisture to take off, you need a grain dryer,” said Brook. Sales of grain dryers have risen considerably since 2016, he added.

Farm size is also a factor to consider. “These kinds of years point out the challenges of farms getting larger and larger,” said Brook. “The larger your farm is, the less time you have to get over every piece of land to do things. In a year like [2019], it can expose the weaknesses of getting too large for your machinery or labour,” he said.

Given the number of acres left unharvested, Brook is also concerned about the amount of fieldwork that will need to be conducted in the spring. His concerns are shared by Blair Chapman of Crop Production Services in Taber. Chapman said the inclement weather kept the company from fertilizing about 50 per cent of its clients’ fields. That fieldwork will need to be done come spring. While there’s not much that can be done before conditions permit, Chapman advises farmers to have their crop plans ready early and to stay in touch with crop-input retailers.

Finally, Brook recommends choosing early-maturing varieties, especially in regions where the growing season is naturally short. “There’s a direct link between yield and maturity, so the longer the maturity the greater the yield,” he said. “But the longer the maturity, the more risk that you’re exposed to below-average heat accumulations or you’re harvesting too late. Don’t keep pushing variety choices strictly for yield. Look at early maturity.” Farmers should also consider sowing varieties with better standability as well as semi-dwarf varieties, he added.

“Variability is a fact of life,” said Brook. “You need to build resilience into your farming operation to handle the different kinds of weather we get year to year. And that is the real challenge.”

January 10, 2022
Prairie winter wheat acres have declined for years, but interest in the versatile crop has been revived. Its renewed app... More
Prev Post LATE EXPECTATIONS
Next Post BECOME AN AGVOCATE 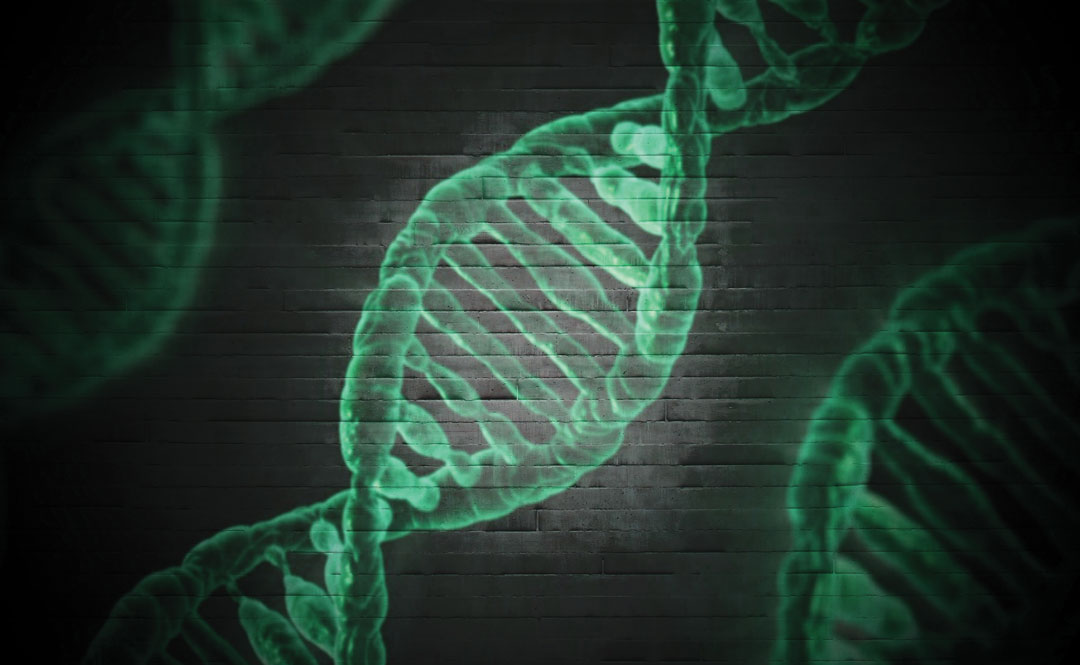