THE BRIGHT SIDE OF THE BUDGET CUT

BY LEE HART • PHOTO COURTESY OF THE GOVERNMENT OF ALBERTA

Alberta crop and livestock commodity organizations are hoping the provincial government sticks to its plan to tighten agricultural spending while leaving key programs and services in place, if not enhanced.

Following the tabling of the United Conservative Party’s 2019 provincial budget this past October, Alberta crop and livestock organizations are cautiously optimistic. It’s hoped the planned 9.1 per cent reduction in the Alberta Agriculture and Forestry (AF) budget will be made through creative operational efficiencies rather than by cutting ministry staff.

The budget reflects the fact provincial revenues are down, and follows through on the government’s plan to deliver “responsible fiscal management.” It will translate to an 18 per cent reduction in provincial spending over the next four years. Specific to AF, the budget calls for a cut of about $34 million by 2023. Farmers and commodity organizations wonder where the spending cuts will be made.

Commodity organizations have taken a united position in agreeing cuts may be necessary, but the industry wants a role in setting priorities and program funding decisions, especially involving research and development. There is common agreement among sectors that some reincarnation of the recently dismantled Alberta Crop Industry Development Fund (ACIDF) and Alberta Livestock and Meat Agency (ALMA) will be needed to facilitate the set up of research priorities.

The groups are encouraged by the government’s stated objective to “consult with farmers and ranchers to develop a research and extension plan that ensures producers’ needs and views guide key agriculture research priorities.”

“Nobody likes to see budget cuts,” said Ryan Kasko, chair of the Alberta Cattle Feeders Association. “But, we knew, or expected, there would be cutbacks. Something had to be done. The province couldn’t keep living beyond its means.”

Rich Smith, Alberta Beef Producers executive director, said while there appears to be good-news–bad-news elements in the budget, he’s hoping even in lean economic times, essential programs and services will be maintained.

While it appears essential business risk management programs aren’t affected by the budget trim, Steve said farmers and organizations hope they will have a say in what programs will be cut.

A broad cross-section of crop and livestock commodity organizations provided input in recent weeks to the preparation of a whitepaper presented to AF Minister Devin Dreeshen early this past December. Lauren Comin, research director with the Alberta Wheat and Barley commissions, led the creation of the document. It outlines the industry’s clear desire to play a role in guiding future spending while creating efficiencies. It also urges the government to allow farmers and the agriculture industry to play a greater role in setting research priorities.

“The previous government had moved away from productivity research and focused more on policy-type research such as sustainability, climate change and public trust issues,” said Steve. “It’s not that those issues aren’t important, but when funds are limited and we have to set priorities, we need to focus on improved agronomics, research geared toward increasing yield and improving crop disease resistance. Farmers need to increase efficiencies in a very competitive marketplace. If they can’t be competitive, the industry is in trouble.”

The whitepaper emphasizes the importance of maintaining government funding of research programs such as those carried out at Lacombe’s provincial Field Crop Development Centre (FCDC). Barley breeding is an important part of the FCDC mandate,” said Steve. “And having improved barley varieties is important to both the crop and livestock industries. Providing stable funding for barley breeding is a priority.”

Steve said he is pleased to see no planned cuts for business risk management programs such as crop insurance, AgriStability and AgriInvest programs. In fact, he’s hopeful ongoing discussions between the province and farm groups will spur enhanced coverage within these safety net programs.

Kasko said the Cattle Feeders were pleased the budget has assured funding for Alberta’s irrigation network will continue. This is particularly important, given irrigated cropland plays a large role in producing feed for southern Alberta’s livestock feeding industry.

Kasko also sees the new Farm Freedom and Safety Act as an example of the government’s willingness to seek input from the industry in decision-making and the development of legislation. He’s hoping that whitepaper recommendations to create farmer-directed livestock research through a structure similar to ALMA will be considered in discussions in 2020.

While the industry needs to provide input to the government, Kasko also noted certain observers predict the budget will effectively constitute an interim document likely to be replaced by a new budget early in 2020.

Smith said the budget holds both pluses and minuses for beef producers. The budget “overall appears reasonable considering the fiscal position the government was facing,” said Smith. However, he is disappointed that AF is taking a 9.1 per cent hit on spending, which ultimately could affect research and other programs that contribute to the success and competitiveness of the beef industry.

Outside the AF-specific portion of the budget, he said there is good news for farmers and ranchers. He said increased provincial justice department spending is an important step in dealing with a dramatic increase in rural crime. He also pointed to the new Act as an example of legislation developed after the government sought input from farmers. He hopes this input will likewise be sought when it comes to research and development planning and budgeting.

“We really appreciate the government has stated its commitment to industry-led research and development for the agriculture industry,” said Smith. “Our position in the whitepaper is that we feel producers and their associations are in the best position to set out the priorities for research projects and funding.”

Comin said whitepaper input from various commodity organizations emphasizes the need to maintain services and programs essential to the sector, adding actions need to be carefully thought through. When a program or service is cut, it’s difficult to bring it back in its
old form.

The whitepaper also recommends the development of a board to oversee the research.

“The creation of a new board to direct crop and livestock research would not be that difficult to do,” said Comin. “We’re probably looking at some hybrid between the former ALMA and ACIDF boards that has a lean administration and can set priorities for research.”

She believes such an organization would lend itself well to co-operation and collaboration within the industry groups.

The 2019 provincial budget includes $879 million in Alberta Agriculture and Forestry spending.
Initiatives include:

•  Continuing to fight the mountain pine beetle. An additional $20 million is budgeted over four years.

•  Working with farmers and industry to determine research priorities and build programs.

•  Introducing the “Fighting for Agriculture and Forestry” strategy to help strengthen consumer confidence and promote agriculture and forestry.

To learn more about the 2019  Alberta provincial budget visit alberta.ca/budget. 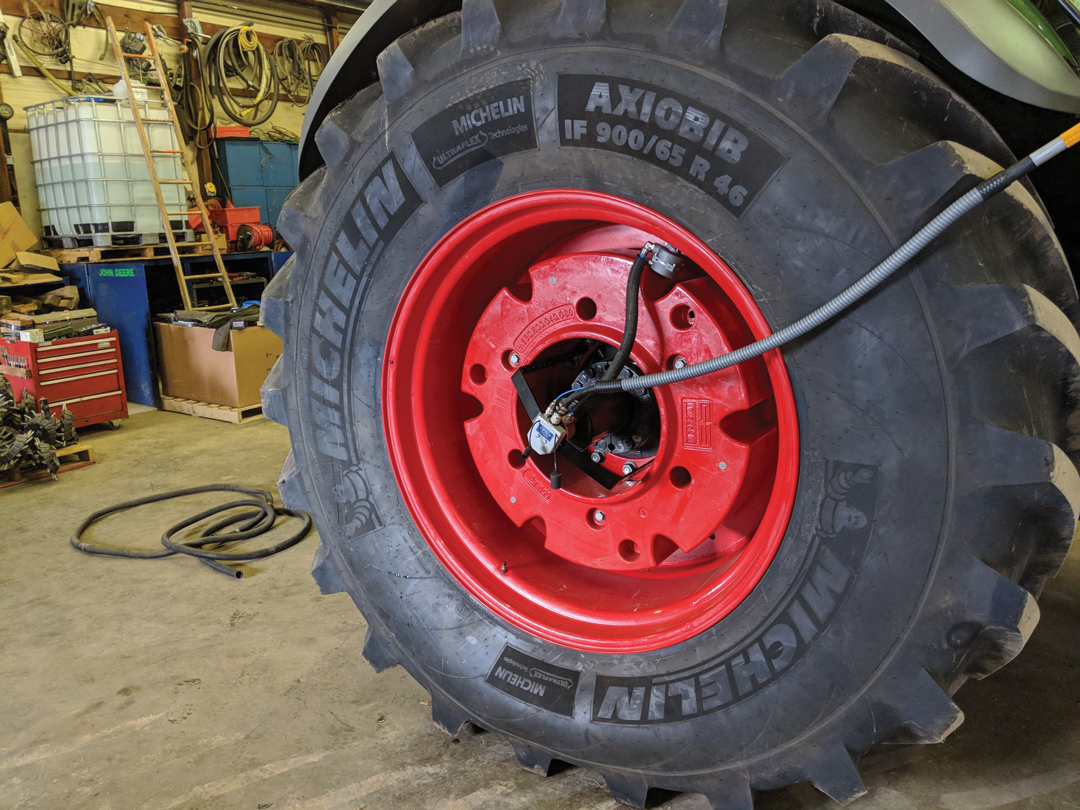