2019 is the year we in the University of Alberta’s faculty of Agricultural, Life and Environmental Sciences (ALES) celebrate a century of teaching and research in soil science. It is also our good fortune that this is the 90th anniversary of the Breton Plots. The ongoing long-term crop rotation experiment continues to be a resource to understand the changes occurring in cropping systems across the grey-wooded soils of Alberta.

First among those who were critical to the establishment and development of the Breton Plots was Alexander C. Rutherford, Alberta’s first premier who championed the idea of founding a provincial university. When campaigning in Calgary he promised that the new university would be located “south of the North Saskatchewan River.” Imagine their surprise when he later announced, true to his word, it would be located south of the river in Edmonton’s Strathcona neighbourhood.

Rutherford named Henry Marshall Tory, the founder of what became the National Research Council, as the university’s first president, a role he held from 1908 to 1929. “The people demand that knowledge shall not be the concern of scholars alone,” he said of the university’s role in Alberta. “The uplifting of the whole people shall be its final goal.” It was Tory’s initiative to found a faculty of agriculture. His dream was realized in 1915 with the recruitment of Ernest A. Howes as the faculty’s dean. Leaving his position as principal of the Vermilion School of Agriculture, Howes would remain in the position until 1940.

“The season just closed has been an outstanding one for the farmer,” Alberta’s then-Minister of Agriculture Duncan Marshall stated in his 1915 annual report. “It is seldom that so many influences and causes conspire to produce the beneficial results that have come to the interest of agriculture this year.” Howes moved quickly to hire a number of key individuals, founding the departments of Animal Husbandry and Crop Husbandry. Although there were many positive aspects to the province’s agricultural sector such as high commodity prices and many new immigrants keen to take advantage of land offered at $10 per quarter, Alberta faced serious issues with soil fertility and overall productivity. Certain farmers were abandoning land in southern Alberta due to significant erosion-produced fertility issues.

In 1919, Howes initiated the new department of Soil Science. He invited F.A. Wyatt, a soils professor at the University of Illinois, to serve as head of the new department. As all good deans will do, Howes painted a remarkable picture of the opportunity in Alberta, writing to Wyatt, “the field of research, to my mind, has no limit.” Wyatt came to Alberta and quickly moved to hire J.D. Newton, a Canadian studying at the University of California, Berkeley. The small department of Soil Science initiated an ambitious research program of soil profile, texture and productivity mapping across the province. Wyatt made it very clear to his colleagues, research collaborators and students that, “all research done needs to be practical and of immediate benefit.” This holds true in 2019.

One such research area was the grey-wooded soils of Alberta. New farmers were settling land in areas previously dominated by forests and whose soils represented a challenge to crop productivity. This led to the department of Soil Science working with Breton farmer Ben Flesher, who donated land in 1929 to set up plots devoted to addressing the challenges of this soil zone. This ongoing collaboration has resulted in remarkable breakthroughs in crop rotation, reduced tillage and fertilizer application.

The Breton Plots continue to answer practical, local questions by incorporating the global environment, crop productivity and soil quality. It provides valuable data for Alberta farmers and groups such as the Global Change and Terrestrial Environment Soil Organic Matter Network.

And what is the future of soil science research and teaching? I leave this to ALES professor emeritus and longtime coordinator of the Breton Plots, soil scientist James Robertson. “The future is bright,” he said. “One has to have one’s eyes open to see things that we might not expect.”

January 4, 2023
The job of an agricultural analyst is to have an opinion on every topic and an answer for every question. And most of us... More
Prev Post OFF-GRADE OPPORTUNITIES
Next Post WINNING WORDS 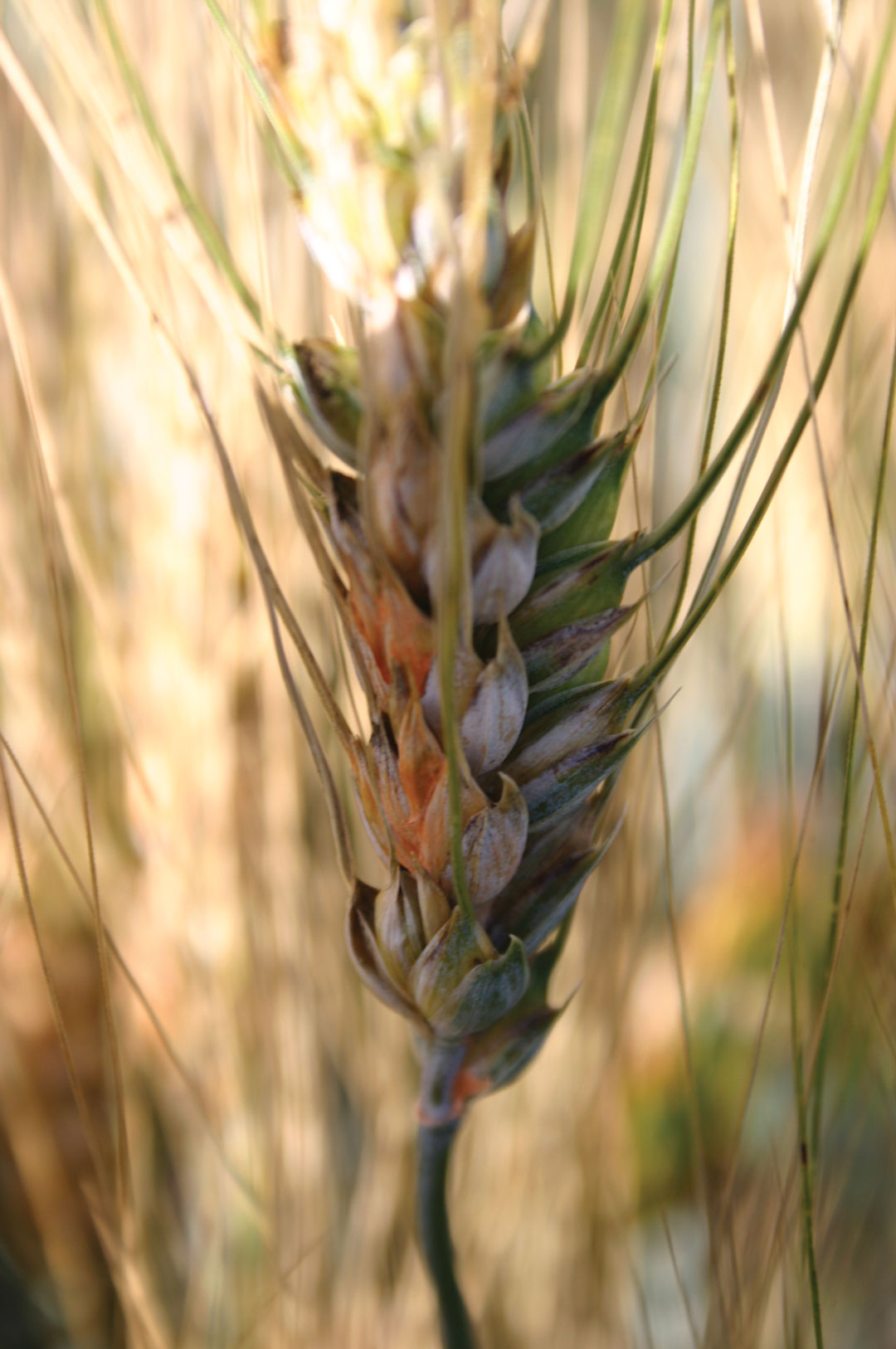 FHB RESISTANCE IN DURUM A WORK IN PROGRESS