FARM YOUTH SPEAK UP FOR AGRICULTURE

The Canadian Young Speakers for Agriculture (CYSA) competition is designed to develop public speaking, research and communication skills among youth involved in agriculture. The program also connects competitors with the public and the farming industry.

Emmett Sawyer, the CYSA senior category winner for 2018, said this has helped him realize he can affect change in agricultural policy. “Public speaking has always been a passion of mine. In 4-H, it was one of my favourite topics,” said Sawyer, who grew up on his family’s mixed farm near Acme. “Knowing I could compete on a national stage was exciting.”

His winning speech, which advocated for agricultural policies based on science as opposed to public (often urban) opinion, highlights not only the issues seen in policymaking, but also the education of urban populations on the realities of farming.

“When our governments are making agriculture policies, some of the time they are influenced by public pressure rather than deferring to, or listening to, sound science,” said Sawyer. “I also talked about showing our urban neighbours how we grow some of the greatest, safest and most sustainable food.”

Sawyer said he is inspired by his parents, who have been involved in agricultural groups. His father Matt served as Alberta Barley’s chair for five years, while his mother Tara is chair of the Outstanding Young Farmers’ Alberta chapter.

“I saw how important agricultural policy is as well as the importance of trade missions and engaging with other countries,” he said. “That’s what made me want to follow my passion and share it with others through public speaking.”

Created in 1985 as a celebration of International Youth Year, CYSA is a feature of the Royal Agricultural Winter Fair in Toronto. Speakers aged 11 through 24 are eligible to compete. The Alberta Young Speakers for Agriculture competition is held annually during the week of Calgary Stampede. Winners go on to compete at CYSA. Welcoming three contestants per province and age group, CYSA contestants address a five- to seven-minute speech to a panel of judges, members and fairgoers. Judges include sponsor representatives, farmers and journalists.

“Every single year I’m blown away by the contestants,” said April Stewart, president of CYSA.

With a sponsor group that includes the Canadian Agriculture Partnership, Farm Business Communications and Farm Credit Canada, the competition also gives these organizations the chance to recruit new employees and explore mentorship or speaking opportunities.

“We try to connect the speakers with people in the industry they can relate to and learn from,” said Stewart. “We also try to ensure they can participate in more speaking engagements on local levels, at AGMs and other industry conferences.”

Stewart said CYSA alumni have flourished in the industry. “These top competitors have moved on to big things following the competition,” she said. “Emmett is definitely going on to do great things.”

Already, Sawyer has parlayed his interests in public speaking and agricultural policy into a podcast, Ag Thoughts with Emmett, in which he tackles topics such as trade and the future of Canadian agriculture. He is also attending the University of Lethbridge’s Agricultural Enterprise Management program.

CYSA chair Ted Young is pleased with how the event has grown and kept up with the agriculture sector over 35 years. “There are many more careers in agriculture now than just primary producer, and that’s an exciting change,” said Young.

Taking place Nov. 2, the 2019 competition will feature topics such as the benefits of aquaculture, food security through GMOs and how the next generation of farmers will shape agriculture.

“There isn’t another competition like this in the nation,” said Young. “It’s really a great opportunity for folks to develop a platform and have their opinions on agriculture heard.” 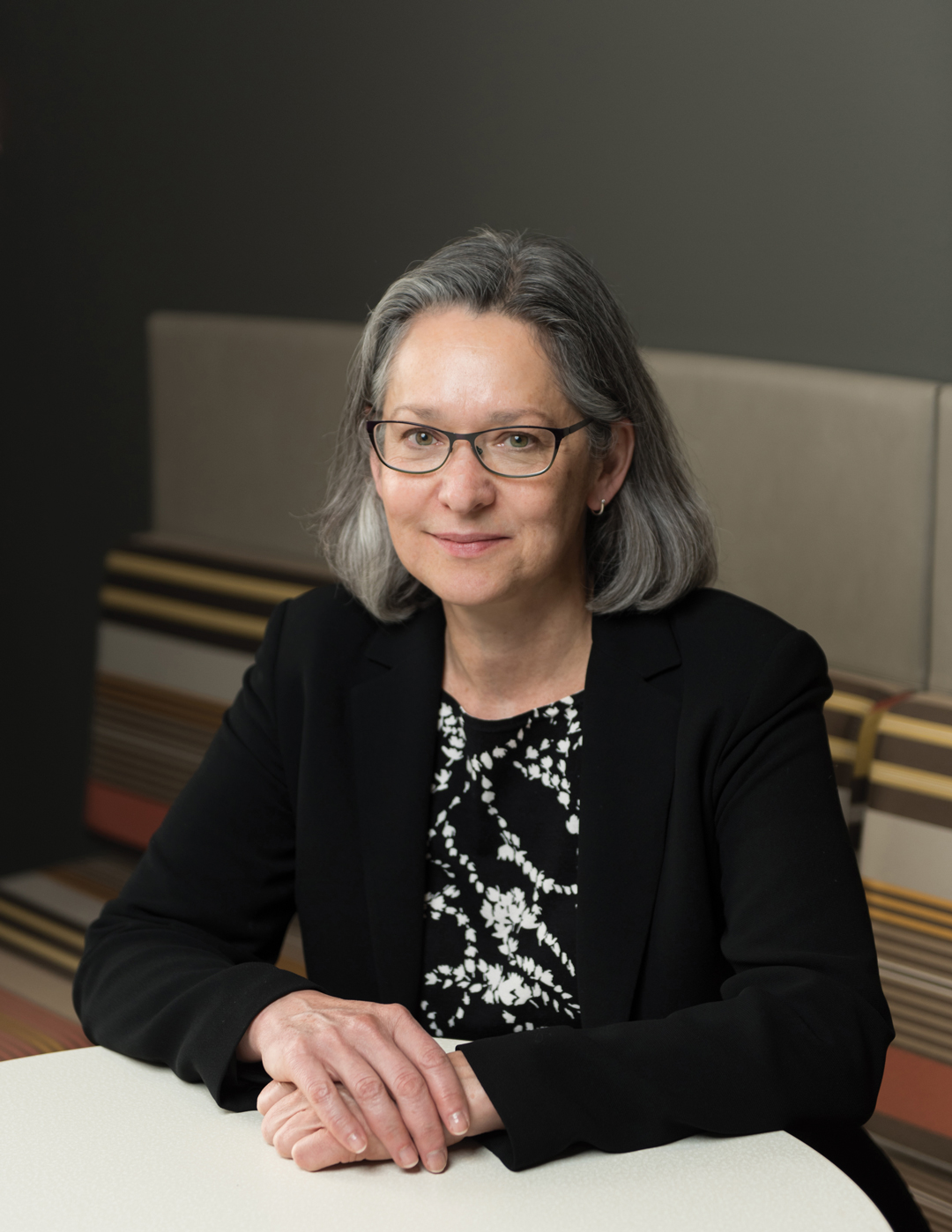