As the first-ever Made in Canada Crop Tour journeyed north of Calgary on the QE2, Peter Watts welcomed the busload of participants primarily representing the malting, brewing and marketing sectors of the barley industry.

Watts, who is managing director of the Canadian Malting Barley Technical Centre (CMBTC) in Winnipeg, said barley is truly at a crossroads. Production stats bring to mind missed opportunity, he said. Just two varieties, AC Metcalfe, registered in 1997, and CDC Copeland, registered in 1999, accounted for 75 to 80 per cent of seeded acreage in Western Canada over the past decade and a half.

“Clearly, we’re struggling as an industry to adopt and transition to new varieties and to new genetics,” said Watts. New varieties really must make their way into the system, but this is no easy feat. Bringing new malting barley varieties into production is a lengthy and complex process that usually takes a dozen years. Once they’re available, generating acceptance requires buy-in all along the value chain.

Held in late July of 2019, the Made in Canada Crop Tour was conducted with the co-operation of four industry groups to help create just such barley buy-in. These organizations included Alberta Barley, SaskBarley, CMBTC and the Brewing and Malting Barley Research Institute (BMBRI). Focused on North American domestic markets, the event brought a wide variety of industry representatives together to discuss promising varieties and envision how these can be marketed. Year to year, the tour will alternate its focus on North American and international market representatives.

“Maltsters and brewers get an opportunity to understand about the benefits to farmers from purchasing varieties with greater disease resistance, greater sprout tolerance and improved resistance to lodging,” said Geoff Backman, Alberta Wheat and Barley Commission business development and markets manager. He emphasized that in purchasing these better-performing, higher-yielding varieties, maltsters and brewers will increase available supply and strengthen the financial bottom line for barley farmers.

“This tour facilitated detailed conversations between variety breeders, farmers, maltsters and brewers on how everyone can benefit from these opportunities,” said Backman. He also noted the tour was very well attended and organizers received positive feedback from participants who suggested they would send additional staff to attend the 2020 tour.

“These new varieties are critically important because they keep barley a competitive cropping option,” said Gina Feist, BMBRI executive director, also along on the tour. She noted the recent decrease in barley acres as it has been crowded out by crops such as canola.

While Metcalfe and Copeland have been favoured by maltsters and brewers, the new variety performance testing they require has been slowed as farmers are naturally reluctant to grow them. It has been a self-defeating loop the industry is actively working to counter.

“Over the next year, we are going to work closely with CMBTC to put out a variety acceptance strategy where we can send those signals earlier and have some of these new varieties tested earlier in the production and have farmers growing them,” said Feist. “It’s great to see new varieties in the field and hear first-hand from farmers how well they’re growing. You can read the data from the testing, but when [new varieties get] into the hands of farmers, that’s when the real data comes out.”

Between tour stops, Jeremy McLaughlin, brewing operations manager for Calgary’s Village Brewery, said malt choice is critical and he defers to the expertise of Village’s malt suppliers in this area. “Consistency in your product is pinnacle,” he said. “Also, if there was a variety that came out that had higher yield and they were able to reduce price on the product, that’s of interest to us.” He suggested new varieties may additionally satisfy craft
brewing trends such as hazy beer. The flavour of lagers, he added, are very much influenced by their base malt. “You could easily change the flavour of your product by having a different base malt and a different variety of barley. Blondes and lagers generally showcase your malt.”

Jason Lenz is growing AAC Synergy, CDC Bow and CDC Fraser, attempting to determine which new varieties best fit growing conditions on his farm near Bentley. He addressed the tour from within a field of CDC Bow. “Malting barley varieties had been stuck in a rut with no new promising varieties that showed an advantage over Copeland and Metcalfe, but over the past seven years, our barley breeders have done an excellent job getting new varieties registered and available to malt barley farmers,” said Lenz. “These varieties each bring their own characteristics that make them suitable for the malthouses, but more importantly, they have raised the bar on yield and other agronomic advantages such as straw strength and improved disease resistance. Breeders are very in tune with what’s advantageous to farmers.”

Two row barley represents about a third of the crop variety development work conducted at FCDC, with about a third of that in turn focused on malting barley. Provincial barley breeder Pat Juskiw spoke to tour participants about the facility’s efforts. “Malting quality has to be No. 1 priority,” said Juskiw in describing the variety development balancing act. Yield, standability and disease resistance are crucial elements, she explained, “but unless it has the consistent malting quality that the brewing and malting industry wants, it’s not going to make it as a variety.”

Juskiw suggested the contrasting needs of end users may be slowing industry consensus on variety adoption. The big export marketers want replacements for AC Metcalfe and CDC Copeland, but perhaps three at maximum. In contrast, the burgeoning craft beer industry craves a multitude. “The craft brewing industry would like a craft malting industry,” said Juskiw.

Ultimately, higher returns at the elevator are what is already driving the uptake of these new varieties. But the economic return they can deliver is also driven by the needs of the maltsters and brewers who are looking to satisfy consumers and create new products. Where the new barley is growing like gangbusters in the field and the brewers are making great beer with the malt, the whole system wins. 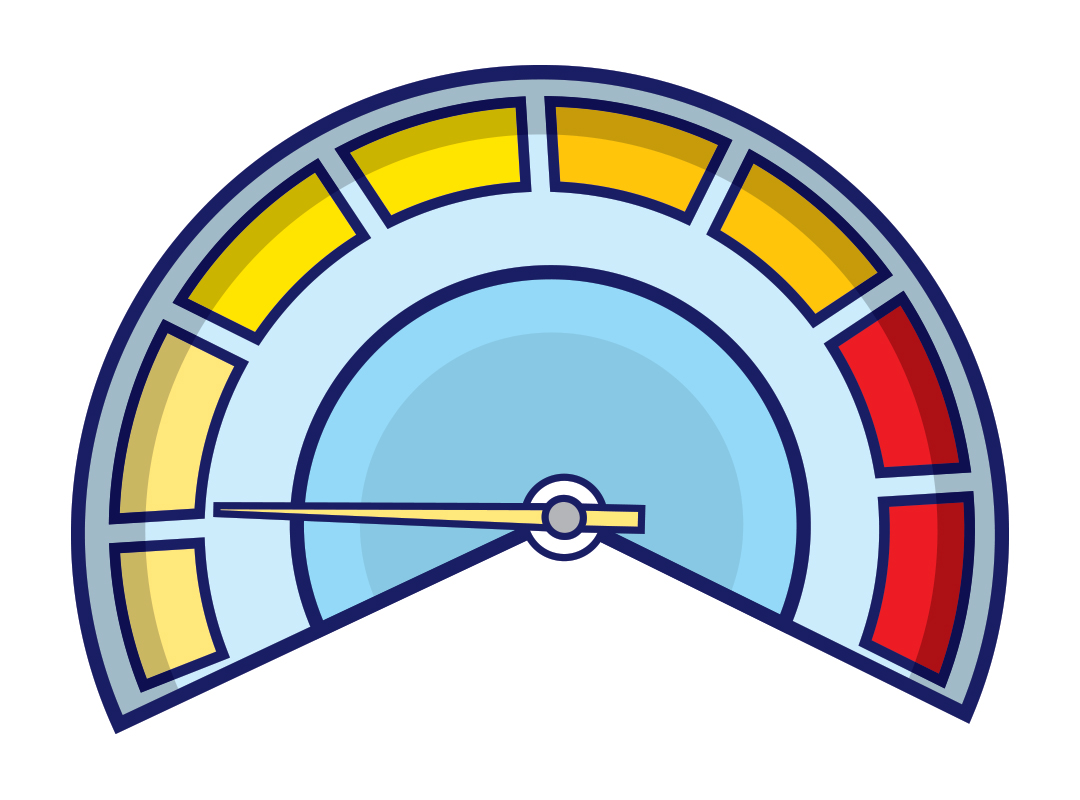