In 2019 the Faculty of Agricultural, Life and Environmental Sciences (ALES) will celebrate a century of teaching and research in the discipline of soil science. It is fitting that we will also celebrate the 90th anniversary of the faculty’s Breton Plots, which were established to identify ways to enhance the fertility of the province’s grey luvisols.

I am indebted to Henry Janzen for the impetus and much of the substance of this column. Janzen made a presentation to the Alberta Soil Science Workshop in 2000. Published as an essay in the Canadian Journal of Soil Science, it was entitled “Soil science on the Canadian Prairies – peering into the future from a century ago.” In it, he examined the writing of pioneering soil scientists who contributed to our understanding of the nature of soils. He also asked how can we ensure their enduring productivity.

Quoted in the essay is E.J. Russell, who served as director of Rothamstead Experimental Station. “How many farmers know anything about the remarkable structure of the soil they till, of its fascinating history, of the teeming population of living organisms that dwell in its dark recesses.” How much do any of us think about the remarkable complexity below our feet?

Soil science has evolved over centuries. German chemist Justus von Liebig popularized the law of the minimum, which states if only one essential plant nutrient is deficient, resulting plant growth will be poor even if other nutrients are abundant. This was followed by the work of other scientists, especially geologists, who saw soil as an inert entity. Its fertility, they suggested, could be calculated as a balance sheet comparing nutrients taken up by crops versus those added to the system in the form of manure, lime and inorganic fertilizers.

Scientists then considered soil to be a much more complex system and examined all aspects of its formation from parent material and microorganisms to climate, topography and establishment over time. One such scientist was Russian Vasily Dokuchaev, who established an elaborate set of concepts best termed “science of the soil” in the late 1800s. Thanks to Dokuchaev, a number of Russian terms entered the soil science literature. These include “chernozem,” meaning black soil, and “solonetz,” which describes our high-sodium soils that overlay a characteristic hardpan layer.

Soil science on the Canadian Prairies has come a long way since the Palliser expedition (1857-1860) described southern Alberta as an arid belt “unfit for human habitation.” University of Alberta soil scientist F.A. Wyatt was recruited from the University of Illinois in 1919. Delineating the province into zones of brown, black and grey-wooded soils, he produced the province’s first soil-climatic map. From 1922 through 1925, 74 million acres of land were mapped in southern Alberta. Decades of work by the National Soil Survey Committee (1945-1960) and the Canada Land Inventory followed, which initiated the first Canadian soil taxonomic system in 1955.

The biggest soil issue on the Prairies throughout the 20th century was the decline in soil organic matter. This decrease was due to continuous removal of nutrients by crops, invasive tillage and the practice of summerfallowing that led to the breakdown of organic matter and nitrogen loss. “In many fields nearly all the topsoil has blown away—the losses are mainly due to the lack of fibre that is essential to bind the grains of soil together,” observed Canadian agronomist and multiple World Wheat Championship winner Seager Wheeler (1868-1961). The lack of organic matter led to soil drifting and erosion events that compounded over decades.

This situation led to the testing and use of new crop rotations beyond wheat–fallow. Much later, farmers, machinery manufacturers, soil scientists and agronomists partnered to address the issue through the development and adoption of conservation tillage.

For a few years, following the amazing success in reducing tillage, enhanced fertility technologies and the creation of new weed control options, I believe those in the soil science field thought they had addressed its most compelling issues. But in the 21st century, we are finding new opportunities to improve soil health by understanding the complexity of microorganism populations. We now understand issues of topography such as waterlogging with the use of new imaging techniques. And we are developing the next set of real-time fertility recommendations based on yield mapping and in-field sensors.

Soil science still has a great deal to contribute to the practice of economically and environmentally sustainable agriculture.

January 4, 2023
There’s no doubt 2022 was a record breaker. As the cost of living has risen, food prices and input costs reached all-tim... More
Prev Post EXPENSIVE ACRES
Next Post PLAYING THE LONG GAME 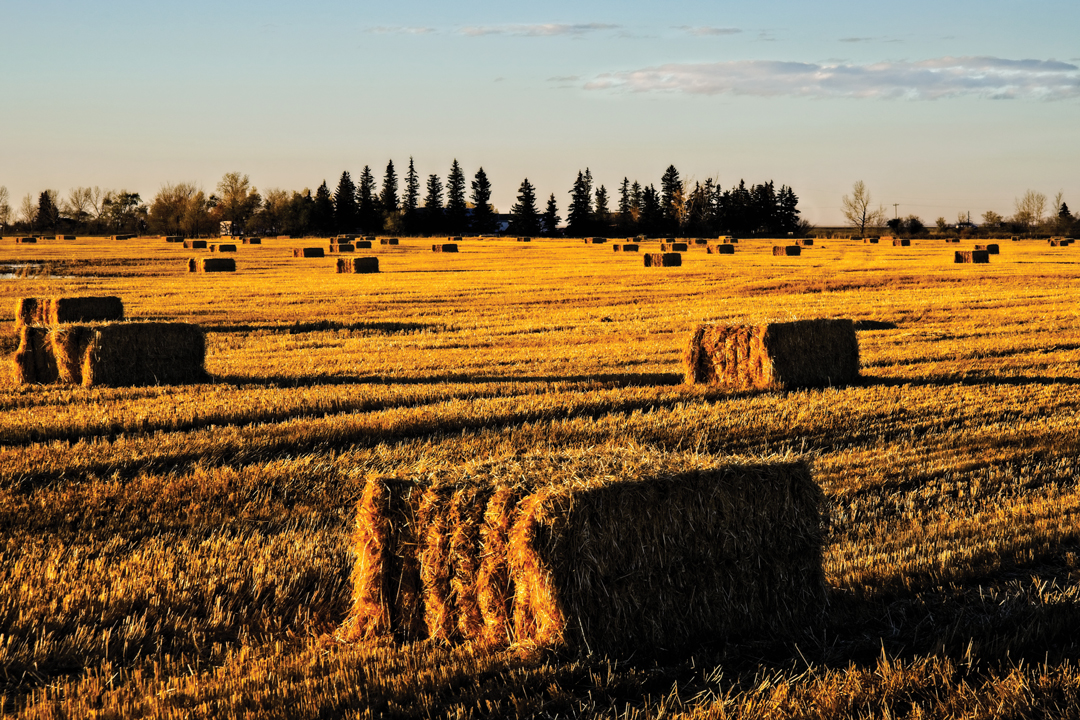 FINDING THE PAYOFF IN AG BIOMASS