Kevin Auch is looking for one more crop to complete an ideal rotation on his 5,500-acre farm near Carmangay. He’s working with a pretty decent five-crop rotation right now, and each should comprise 20 per cent of his cropped acres. But, mostly for market reasons, he limits flax to about 10 per cent of his acreage. He’d like to find something to fill that remaining 10 per cent.

Auch’s typical rotation, for example, will one year include cereal, flax, cereal, peas and canola. However, in the following year, he might only have one or two fields of flax, but it mostly works out to cereal, cereal, peas, canola. An additional crop in the mix would give him a full 10-year rotation. He has considered corn and soybeans, but decided they didn’t suit the growing conditions in his area.

In the cereals category, he grows wheat as well as malting barley. He will also occasionally plant oats. He’s been fortunate that his area hasn’t been exposed to serious cereal diseases, but he likes to maintain as much spread as he can to reduce the risk of Fusarium head blight and “avoid a wreck.”

Maintaining a four- to five-year spread between key crops such as canola is important to Auch. “Diversity is the key,” he said. Avoiding tight rotations has benefits that include reducing the need for increased crop protection measures. “The more diversity in my crop mix, the better I am able to control pests whether it be disease, insects or weeds. For example, I haven’t had to spray for insects in my canola for at least a half-dozen years.”

Auch staunchly emphasizes that having a good rotation creates profitable synergies between crops. “Some of the advantages of one crop are seen in the higher yields of the next crop. Each deters pests that are specific to the following crop, and can also allow better nutrient utilization for successive crops.”

Although the market for it is not large, and though it is also an oilseed, Auch said flax is a good fit in rotations that include canola. The Flax Council of Canada agrees, suggesting it is not only compatible with canola rotations but works to break up disease pressure.

Auch said prior to adopting a lengthier rotation, he employed a canola-cereal-canola rotation. “Even though it was short-term, blackleg was becoming an issue,” he said. Maintaining the spread in rotation, he said, reduces the risk of blackleg or sclerotina problems.

With the 900-acre portion of his crop that is under irrigation, he also maintains at least a four-year rotation. “I don’t push rotations under irrigation either,” he said. “The risk of problems developing can be even greater. With a thicker crop canopy and more moisture, it has potential to lead to more disease and insect pressure.”

Auch recognizes that canola can be one of the more profitable crops, but he avoids the temptation to tighten up the rotation. “I have to make money on what I grow,” he said. “But I find with a more diversified crop mix I always have something to sell. I just have to look for the market opportunities.”

Ideally, if Alberta farmers were following a four-year crop rotation, about 25 per cent of cropped acres would be in pulses. Over the past few years, the Alberta Pulse Growers’ strategic plan has worked toward this goal with an initial plan to see 15 per cent of the province’s arable land seeded to pulse crops by 2020.

“And we are almost there,” said Rosaasen, adding it’s not just about promoting more pulse acres for acres’ sake—pulse crops deliver value and benefits on several levels, such as pulses in rotation, as well as other crops that diversify the crop mix is known to benefit soil health. This also improves the quality of other crops grown within the rotation and can reduce disease and insect pests. And all of this can help reduce overall crop input costs. Reducing costs while producing a profitable crop improves overall cropping economics.

“Including a pulse or other crops in rotation helps to develop a sustainable crop rotation,” said Rosaasen. “While soil health is important, it is not just about benefiting soil health. Biodiversity is important in breaking the cycle or reducing the risk of crop pests, improving production and increasing the returns per acre. Looking at the economics of peas and lentils, for example, they often pencil out better than canola.”

Along with pulse crops, which help break disease cycles and benefit soil fertility, he also encourages farmers to consider using forages in rotation. Again, forages increase biodiversity, help to improve soil health and, overall, contribute to the resilience of a sustainable crop rotation, he explained.

He added that basing seeding decisions on the attractiveness of $10 canola or $6 wheat and opting for tight rotations is like investing money in only one or two stocks. To spread risk and increase opportunity and provide a diversified marketing portfolio, a rotation should include wheat, barley, canola, a pulse as well as a forage or other crops.

January 4, 2023
Spring of 2023 will be a lively political time as Alberta’s general election pits the UCP and new Premier Danielle Smith... More
Prev Post THE COMPLEXITY BENEATH OUR FEET
Next Post OPPORTUNITIES IN A GROWING SECTOR 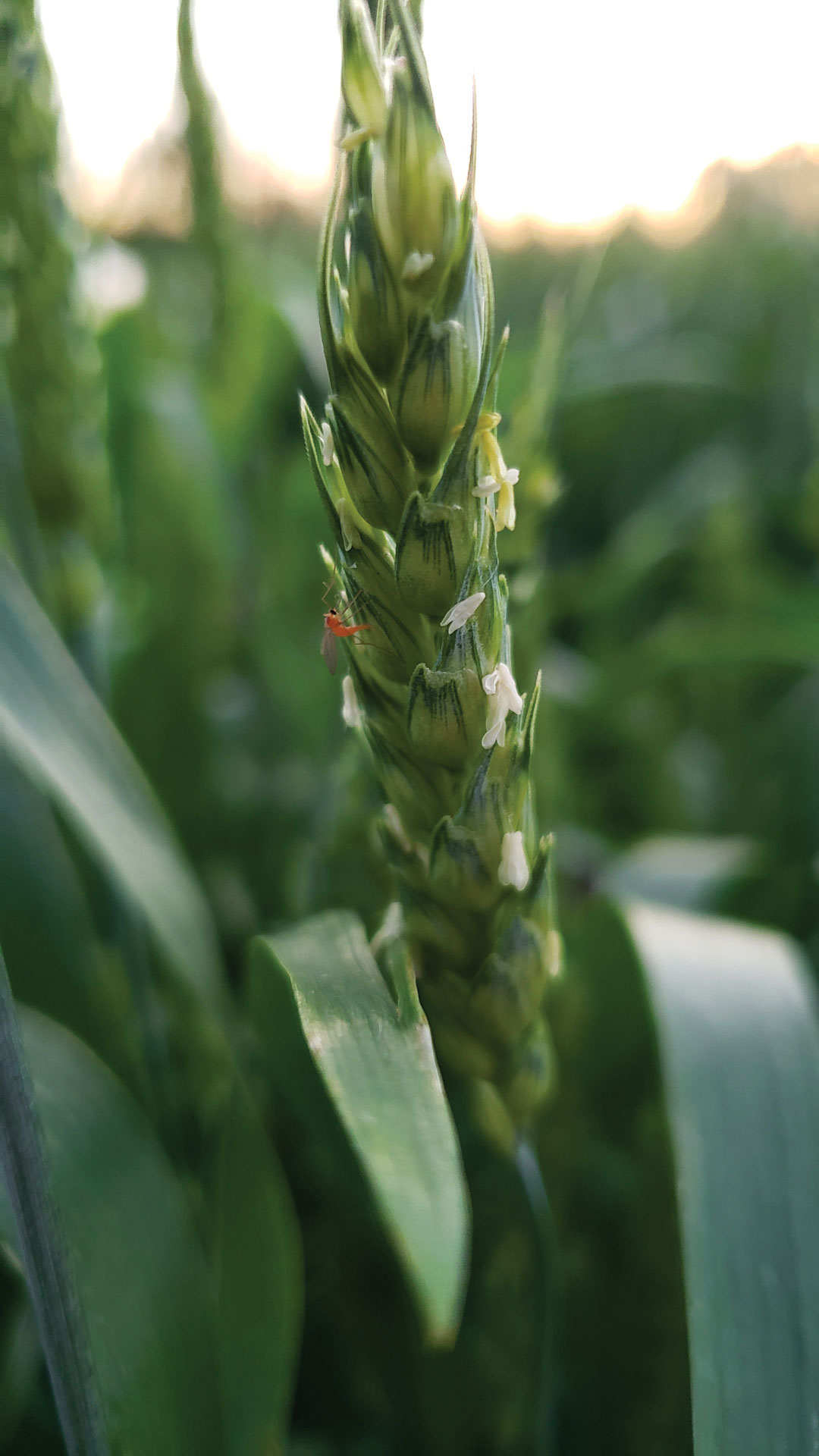