Darcy Goossen has been farming full-time for more than two decades, but he’s been an inventor his whole life. The Ferintosh farmer can’t even count the number of “handy dandy farm tools” he’s made, but now there is one that certainly stands alone in his mind. Goossen’s Tiregrabber took home the prestigious honour of Best Invention at Canada’s Farm Progress Show (FPS) in Regina, SK, this past year. He edged out Robert Pytlyk, creator of a predator-proof chicken run.

Goossen’s invention is simple enough: The Tiregrabber is a claw-like, mechanical hand that allows its operator the ability to easily handle large tires—whether they are being installed, removed or laid down. The three grabbing points, situated at 4-, 8- and 12-o’clock allow for even distribution and grip. “We basically thought of the human wrist when we were building this,” he explained. “You can pick it up, you can tip it up, you can rotate it and swing it sideways. And that’s the beauty of it.”

All three jaws move in unison off a centre pivot. A plate at the base of the unit contains a variety of hole patterns, allowing the Tiregrabber to be affixed to any number of machines such as telehandlers, skidsteers and wheel loaders.

The idea came to Goossen while he was swapping out tires as part of his custom spraying business. He uses tires that, when mounted on a rim, weigh anywhere from 500 to 1,500 kilograms and certainly carry a pancaking factor.

“It’s always dangerous; we were just handling big tires,” he said. “They’re flopping, and we’ve let tires fall over a couple times. I could see right away when they fell, they fell heavy. If I was underneath it … it could easily kill a guy.”

Knowing he was on to something, he decided to enter the innovative invention at last year’s FPS. He described the feeling of winning invention of the year as “awesome,” adding that he had never been to the event and had high expectations. “I really was hoping for it. I had never entered anything before,” he said.

His mission to find a safer way to change out tires didn’t produce results overnight, though. He casually worked away at it for seven or eight years, batting around multiple prototypes and designs. The process started out very simply. First, chalk drawings on the shop floor were followed by cardboard cut-outs. In Goosen’s shop, he and a welder friend fabricated three iterations and settled on a final design.

Today, the light-duty grabbers are still made in-house while the heavy-duty models are created at a welding shop in Lacombe. The five Tiregrabber models retail for between $8,000 and $11,000. The largest grabber handles tires up to 92 inches in diameter and weighing in excess of 1,800 kilograms. Other models have built-in electronic actuators that more easily rotate tires. Today, Goossen has sold about 70 units to farmers. Most have been purchased within Alberta, but a handful have been sold as far away as North Dakota and Iowa.

“It is a real boost of enthusiasm when someone actually believes in it and buys it,” he said. “That’s probably my hardest part starting off … building something and probably 90 per cent are pretty enthused and a few per cent that are just aghast at the price and [say] they could easily build one way cheaper. Farmers used to say that they didn’t need hopper-bottom bins because that was way too expensive. Now, everyone has one and they only shovel it out once a year.”

March 19, 2021
Naturally, pest-infested grain will be discounted, but there are less obvious reasons creepy crawlers affect the marketi... More 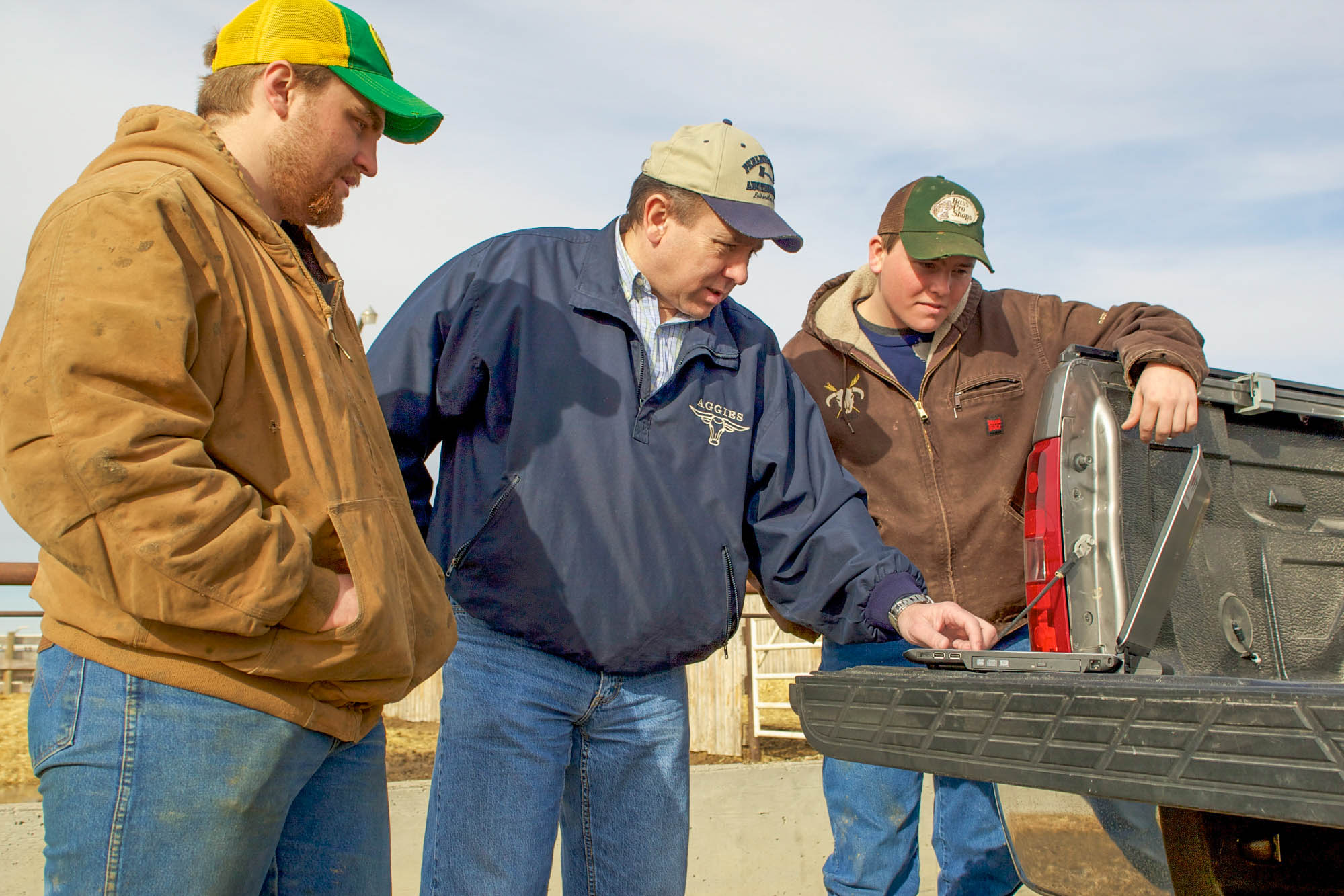 Tell your neighbours, #FarmCash is available to producers of 50+ commodities in B.C., Alberta, Saskatchewan and Manitoba! Join the hundreds of producers using FarmCash to improve the profitability of their farming operation. Visit http://FarmCashAdvance.com to apply!