THE SHAPE OF THINGS TO COME

ASSESSING EARLY PROSPECTS FOR THE NEXT WHEAT MARKETING YEAR

“The race is not always to the swift, nor the battle to the strong; but that is the way to bet.”—Chicago sports writer Hugh Keough’s riff on Ecclesiastes 9:11.

While we are still in the 2018/19 crop year, many farmers are developing marketing plans for the next crop year. On most farms, the crop rotation is largely set, with perhaps only a few last-minute acreage switches in play.

The timely question that arises is, what will the price environment be for wheat in the 2019/20 crop year? Of course, it’s impossible to answer this with certainty so far out. In addition, weather will be the biggest and haziest variable. Nonetheless, we can look at some of the factors that will shape the outlook and help us see which way the market may lean.

While quite a bit of time remains in the current marketing year, the expectation is that stocks will tighten significantly prior to the next harvest. This won’t take place so much on a global scale, as the United States Department of Agriculture estimates point to merely a moderate decline in the world carryout to roughly 260 MMT, which sits near the all-time record. However, there are two important things to consider when looking at this headline-grabbing number.

First, a large portion of these global stocks are in China, meaning there’s a lot of uncertainty around that number, and the country almost certainly will not make these supplies available to world markets.

More importantly, from a market perspective, supplies will be drawn down substantially across nearly all of the key exporting countries. The exportable carryout will be right down to fumes in Canada, Australia, Argentina and Russia. Numbers will have also declined in the EU and, to a lesser extent, the U.S. This matters for prices because world suppliers simply have less supply available, which should be supportive to values.

Second, it doesn’t look like there will be a huge increase in world wheat plantings for the coming season. Early indications are that Northern Hemisphere winter wheat seeding will be only modestly higher. There is room for spring wheat acres to increase, something that we expect to see in Canada, particularly if durum acres decline, and perhaps also in the Northern U.S. as soybean prices stagnate. But the swing likely won’t be dramatic in the global picture. In addition, there were challenges in certain regions with the fall winter wheat planting. This included conditions being too dry in parts of the EU and the Black Sea region, and too wet in areas of the U.S. southern plains.

This does not necessarily mean prices will be strong next season. Mother Nature will ultimately have the biggest say in that. Yield is much more important than any moderate swing in acres. Winter wheat is very hardy, and yesterday’s “vulnerable” crop becomes tomorrow’s bumper harvest with just a few timely rains. In addition, wheat can be influenced by corn and other grain markets, making it vulnerable to spillover weakness if the overall environment is bearish.

But the market should be more sensitive to any weather and yield threats than it has been in the past when stocks were abundant and the market was trying to “shed” a few unneeded wheat acres in favour of other crops. Instead, the market will have a need to replenish the drawn down pipelines, while end-users will be cautious about being caught short on their needed coverage. Even if we see a likely increase in production in many key exporting countries, we may not get a sizeable build in total supplies. This also compares relatively favourably to other crops, such as soybeans and pulses. With these crops, the market is poised for a large inventory to be hanging over when the combines fire up again next fall.

March 9, 2022
Unfortunately, the conversation on climate change policy in Canada is being led by groups that represent a small minorit... More
Prev Post PIONEERS OF CANADIAN MICRO-MALTING
Next Post UNLEASHING ALBERTA'S AGRI-FOOD SECTOR 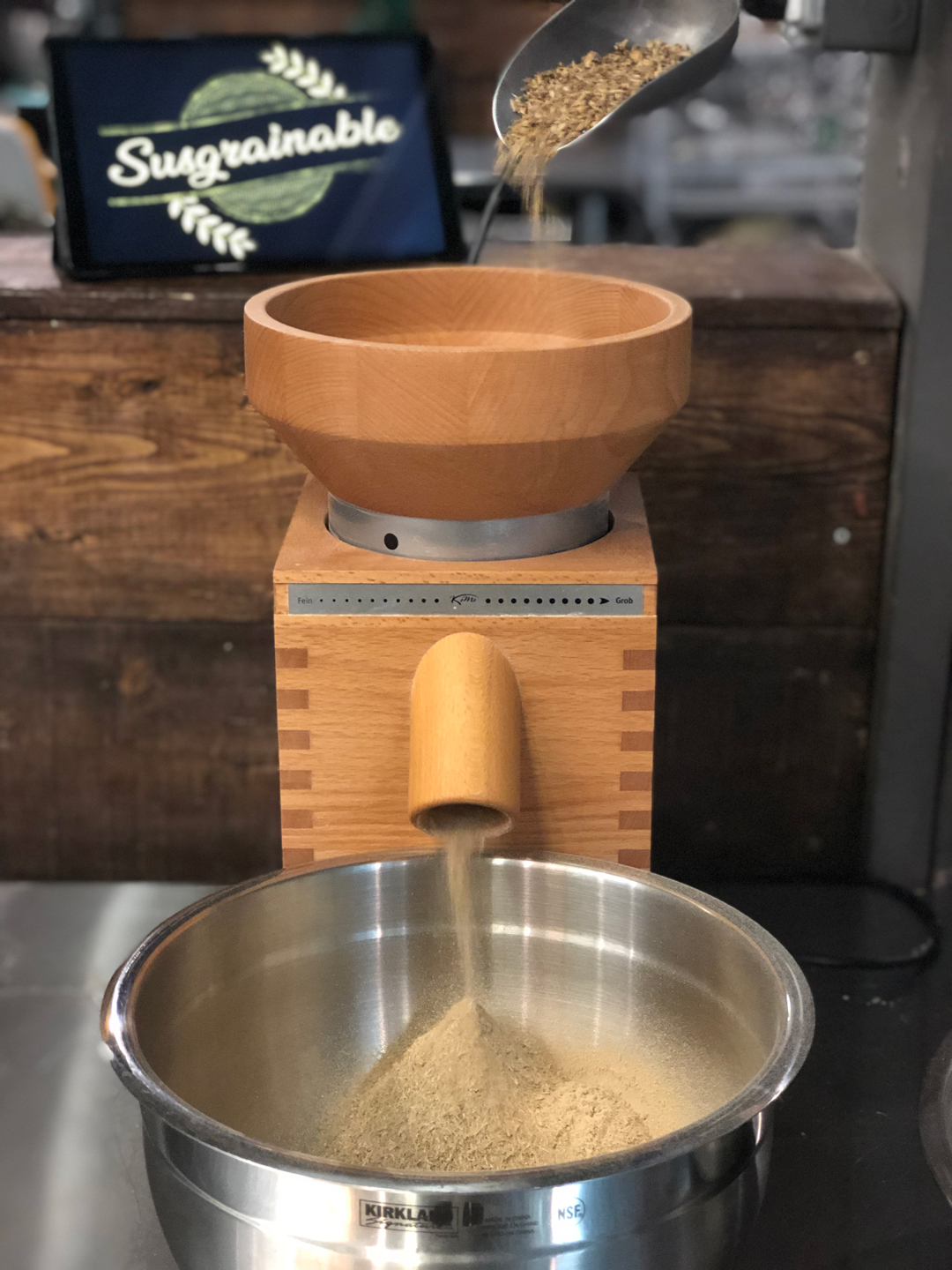