If you’re driving north from Calgary on Highway 2, as you approach the Highway 42 intersection just north of Innisfail, you’ll spot a big, red shed out to the west. This blushing building is well-known among Alberta craft brewers as the namesake of the highly regarded Red Shed Malting. Owned and operated by the Hamill family, the business now plays an even more integral part in the craft-brewing sector as the malt-making farm family has recently launched its very own brewery.

The family also grows wheat and canola, but John’s own father made the production of high-quality malting barley the focus. One evening in 2014, while sampling a batch of Joe’s homebrewed beer, it occurred to the family to take these barley ambitions one step further. “We thought it would be nice if we could malt our barley and get that into his beer,” said John. Soon after, the brothers presented their parents with the idea of creating a value-added, micro-malting business, the first of its kind in Canada.

This adventure re-engaged Joe and Matt in the family farm and addressed the need for succession planning. As a family, the Hamills happened to have the diverse skills, enthusiasm and the immense work ethic that the undertaking required. While Joe is a born farmer and manages the intricacies of malting and roasting barley, Matt handles sales and promotion. Also working for RBC as an ag-lender, he has provided the necessary financial and business planning. The brothers have additionally studied the malting process at the Malt Academy at the Canadian Malting Barley Technical Centre in Winnipeg, MB. Daelyn handles marketing as well as Red Shed’s considerable social media activity and has overseen the design of the company’s logo and packaging. 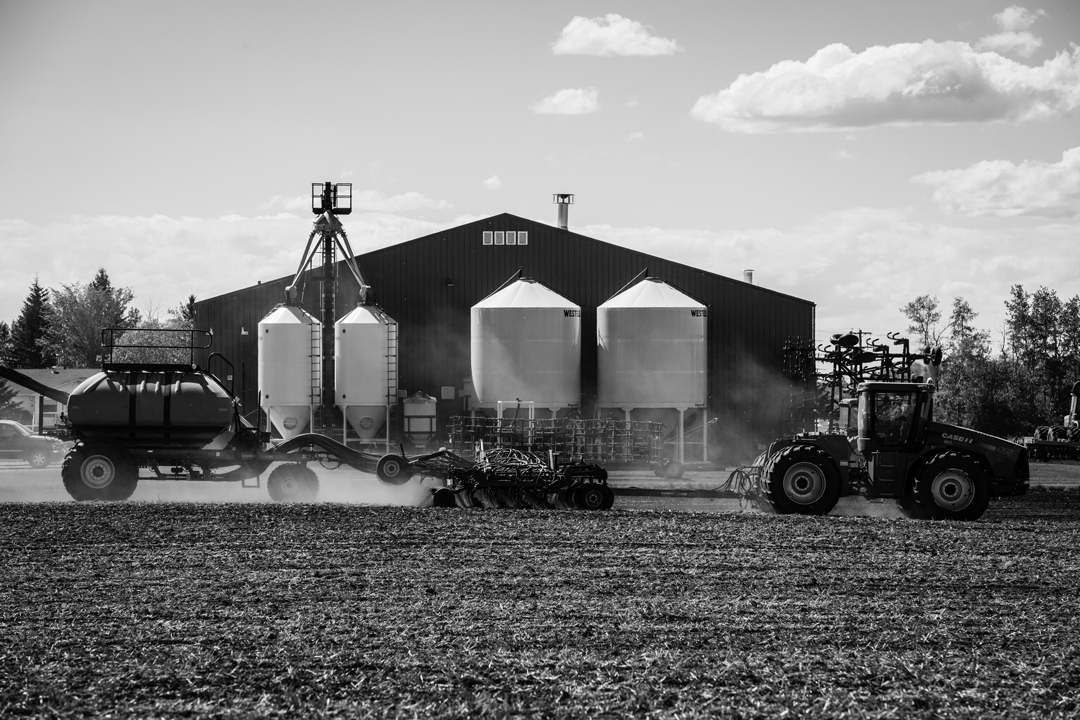 “We’ve been very fortunate to have the right people, and that they’re family,” said John. “That was pretty lucky.” In making the malting operation work, he says it has been important for everyone to be flexible, and they’ve cultivated an open discussion process that builds multiple opinions into workable consensus.

“I love planting the crops, watching them grow and harvesting them,” said John. “There’s a lot of satisfaction in that, but the thing that makes me most proud is that it’s a family-run business.”

To say the Hamills have moved quickly in building their malting business is an understatement. In that now-infamous red equipment shed, they poured a cement floor and pieced together all the necessary malting equipment. This proved a difficult task, given the operation’s relatively modest scale—producing 200 metric tonnes of malt per year—and required the manufacture of custom-made machinery. However, getting it up and running and fine-tuning its processes happened quickly, with the first trial batch of malt produced in the spring of 2015. Two temperature- and humidity-controlled germination/kilning rooms now run continuously.

Red Shed’s brewer clientele is very particular, so the Hamills take great satisfaction in the fact their customers appreciate the family’s fragrant malt and the flavour it lends to their beers. The Hamills malt their own barley, but they also act as malt mercenaries, producing custom malts for breweries that want to use barley grown on particular farms. “We’ve had a lot of success stories with craft brewers,” said John. “That has given us a lot of pride in our malt and a lot of encouragement to keep doing it.” Siding 14 Brakeman Brown Ale, Blindman Brewing Triphammer Robust Porter, Ribstone Creek Prairie Pirate #2 Rauchbier and Bench Creek Brewing Legend Extra Old Ale are just a few of the many craft beers made with Red Shed malt.

Joe’s inspirational brewing hobby has now become a full reality with the 2018 launch of Hamill Brothers Brewing. Matt and Joe were able to squeeze in a couple of brewing collaborations with Blindman Brewing and newcomer Red Hart Brewing before shutting things down for harvest. Resuming such brewing collaborations in 2019, the brothers will work with other craft brewers who want to try out Red Shed’s full line of specialty malts and variety-specific base malts.

It’s an exciting time to be involved in craft brewing, according to John. “When you see people who are excited about what they’re producing and they have a passion for it and they want it to be the best, that’s a fun industry to be in.”

January 4, 2023
The job of an agricultural analyst is to have an opinion on every topic and an answer for every question. And most of us... More
Prev Post A COMMITTED BARLEY BACKER
Next Post THE SHAPE OF THINGS TO COME 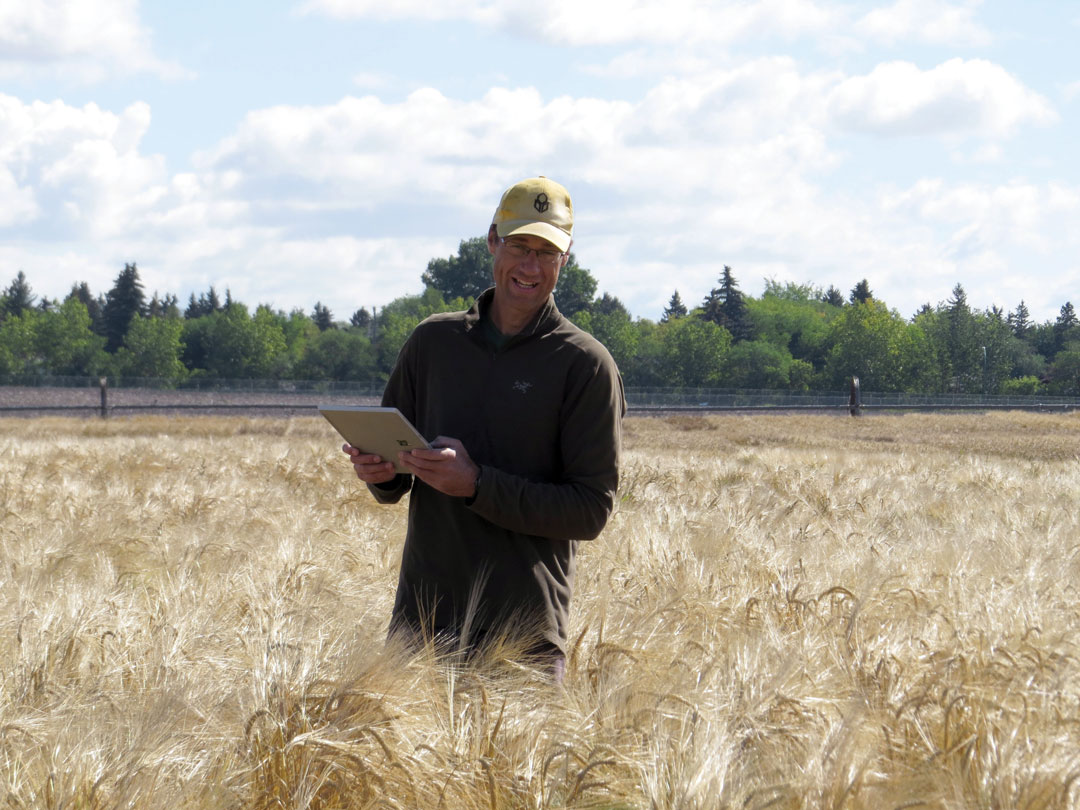