ACQUIRING A TASTE FOR NEW VARIETIES

The world is full of tough decisions: own or rent; buy or sell; ale or lager. As the recent debut of a new American pale ale called South Side smash revealed, getting to the launch stage with new malt varieties involves critical choices.

This beer by Edmonton’s Town Square Brewing Co. is brewed using malt produced by Red Shed Malting and is the first commercially available beer to feature SeCan’s CDC Bow malting barley. “There is a limited number of varieties out there that will make malt quality,” said Matt Hamill, maltster for Red Shed Malting, noting the two big varieties are AC Metcalfe and Copeland. “You can get hung up on specs, but CDC Bow offered a unique taste, and that has a lot of appeal to us. From there, it just made sense to deal with Town Square Brewing as we like the beers they’re doing and they’re really open to trying new things.”

In many cases, the journey from combine to craft begins with the annual Canadian Malting Barley Technical Centre (CMBTC) Recommended Malting Barley Varieties List. “The list gives producers an idea of the varieties we feel have the best potential for selection and commercialization,” said Peter Watts, managing director of the CMBTC. “Farmers can choose any variety on the list and feel confident that malting or grain companies are interested in selecting it.”

This was a watershed year for the list, as it’s the first time there were two varieties included that aren’t yet in the commercial marketplace: CDC Bow and AAC Connect. “We took a bit of a leap by recommending those two, but we feel they have all the quality characteristics that malting and brewing companies are looking for,” said Watts.

While the list is highly regarded, the malt variety selection process as a whole is somewhat informal. “The way it works today is that brewers are relying on maltsters to introduce them to new varieties,” said Watts. “We don’t have an efficient system in Canada for exposing maltsters and brewers to first-time varieties in a co-ordinated fashion.”

If co-ordination is the problem, it appears that South Side smash is part of the solution. “By pairing a small malt company with a small brewery, we can do a small batch, get a beer produced much sooner and get feedback on the new variety immediately,” said Hamill.

Though he’s all for breaking new ground, Jim Downey, R&D manager for SeCan in Saskatchewan, strikes a cautionary note for farmers regarding the selection process. “Because of the delays
involved in plant-scale marketing and brewing, we are often growing varieties like CDC Bow for a year without knowing how much market acceptance it will have,” he said. “Farmers should keep that in mind for the first two to three years of a new variety. Even if you really like it, don’t plant the whole farm as it takes time for demand to build.”

Based on initial reactions to South Side smash, the demand is fermenting nicely. “We took the experimental CDC Bow malt and added an experimental hop with melon flavours,” said Drew Sinden, head brewer at Town Square Brewing. “When we put the two together, we were stoked at what came out. It’s a pale ale with earthy flavours that I just love and our customers tend to agree.”

While farmers, brewers and maltsters wrestle with variety choices, consumers have no such dilemma. When it comes to choosing the best beer, there’s no wrong answer. 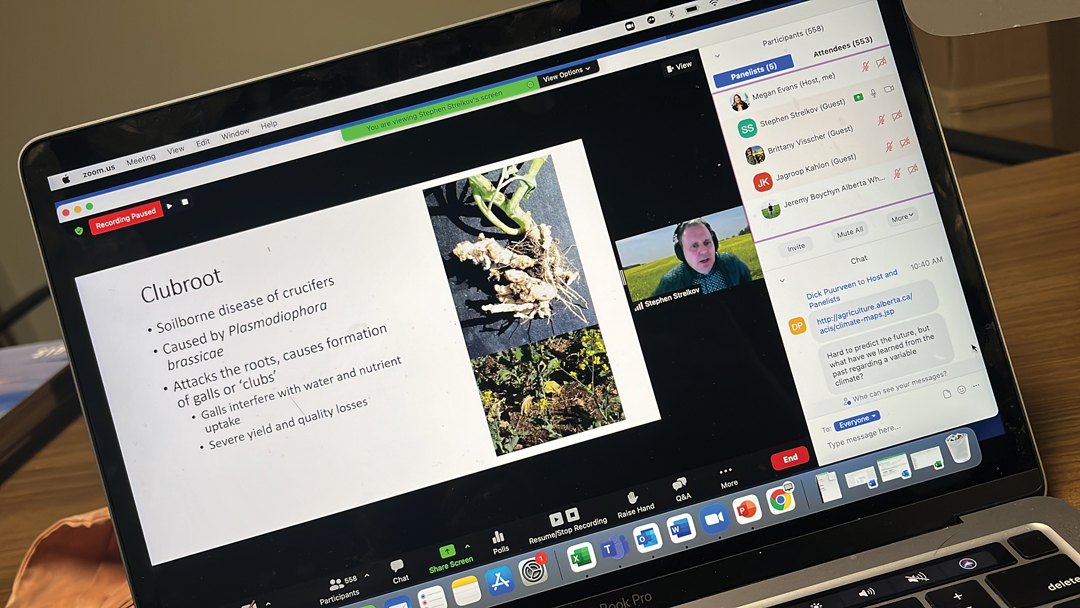