Weed management is an essential part of farming and weed surveys have been conducted on a regular basis in each of the Prairie provinces since the 1970s.

The survey identified gradual changes that occurred in the prevalence and distribution of weeds as well as the occurrence of herbicide resistance in species across Alberta. Its findings were also Weed whacking 2017 Alberta Weed Survey produces valuable data and features new control methods used to draft weed-management recommendations for farmers.

AAFC weed monitoring biologist Julia Leeson has conducted weed surveys for more than 20 years and has led the
federal government’s provincial weed survey program since 2009. “It is a way of identifying new and emerging weed problems and [to determine] how many problems are spreading to different areas of the province,” said Leeson.

The survey produced detailed information on the distribution of weed species in key crops such as spring wheat, barley, oats, durum, canola, peas and lentils. This will assist in determining trends and changes in weed populations over time. Several previously unseen weeds have been recorded in Alberta while many others have become more dominant.

Of the top 25 weed species identified in the 2017 survey, chickweed was ranked the most prevalent. Though appearing in just 16.5 per cent of fields, it did so at a high density. Second in terms of abundance and present in 42.2 per cent of fields, but at a lower density, was wild buckwheat. Lamb’s quarters took the No. 3 spot in 21.6 per cent of fields followed by wild oats (21.4 per cent) and volunteer canola (24.3 per cent)

“We have seen large increases in foxtail barley, cleavers and spiny annuals. Cleavers are spreading south and spiny annuals have been increasing in the past year in Manitoba, Alberta and Saskatchewan, said Leeson. She also noted that farmers may not be aware that low cudweed has moved up the ranking by 25 points to hold the 20th spot. The 2017 survey also identified an increase in foxtail barley, which is a huge concern for wheat farmers as it can’t be controlled in that crop.

Comparing the results of the 2017 survey to those of previous weed surveys will indicate why and to what extent weed populations are spreading or being curtailed in various crops throughout the province.

Determining trends will help develop weed management techniques. Leeson is now at work formulating management strategies based on the results of the survey and will use the data gathered to author a variety of scientific reports. She said farmers who have collaborated with AAFC on the project have received the results for their individual fields as well as for their regions. AAFC will make the full results of the survey and a list of updated management methods publicly available in spring of 2019.

January 4, 2023
Many farmers celebrate the end of a long growing season with a well-earned sunny getaway. For very different reasons, Ca... More
Prev Post INVESTING IN EDUCATION
Next Post FROM MALT TO MUG 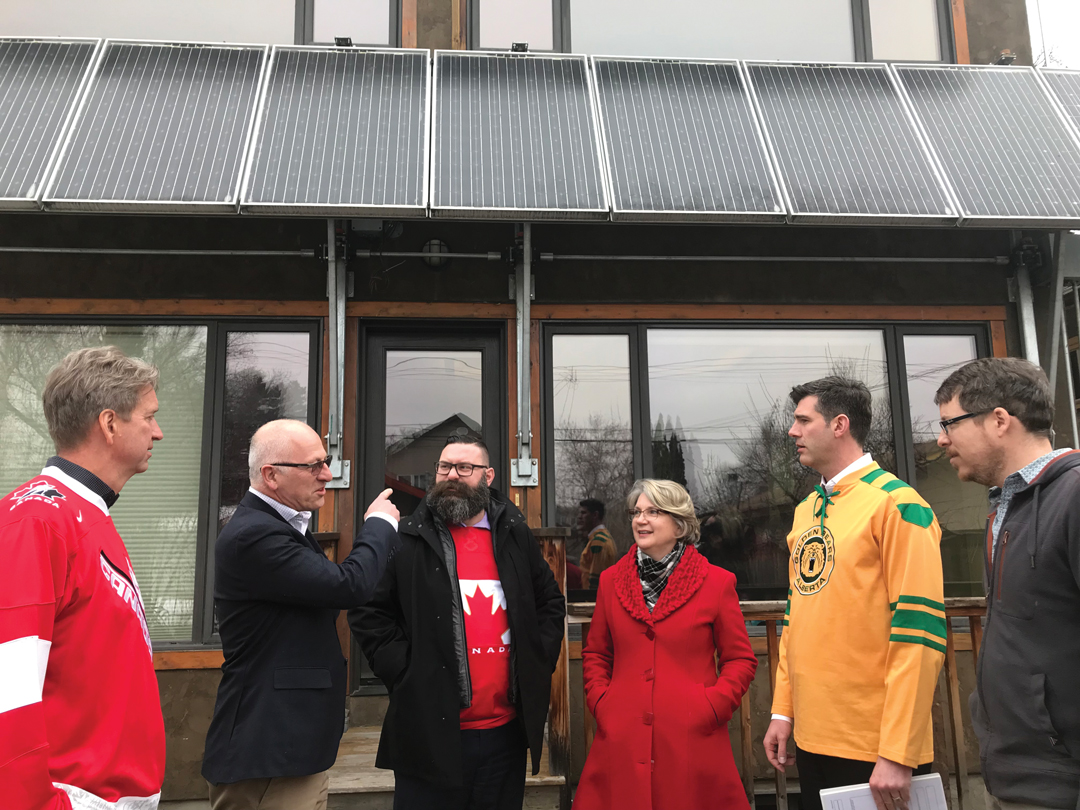