THE SCIENCE AND ART OF VARIABLE RATE FARMING

Variable-rate application and farming practices have been an emerging technology for 20 years—an oxymoron to be sure. The technology works, but we still have much to learn about how to best utilize it.

Flash back to 1997: After watching an episode of Seinfeld, checking your fax machine in-tray and firing up your IBM PS/2 Model 56SX desktop computer, you pull up the impressive multi-coloured yield maps created using your fancy new GPS-enabled yield monitor. The hot topic in crop production circles is the huge variation revealed by GPS yield maps and how the obvious next step in progressive crop production practices will be to vary fertilizer, seeding rate and other treatments to match the variation in productivity across fields. It was a bona fide no-brainer.

Fast forward to 2017: After 20 years, adoption of variable-rate cropping systems is nowhere near where we thought it would be. What happened?

It’s definitely not a technology problem. Almost from day one we have had the ability to use GPS-driven prescriptions to control clutches, sprayer rate controllers and hydraulic drives more effectively. Most new equipment comes with the ability to vary rates. The challenge for variable-rate farming has not been about accurate application technology—that’s the easy part. The hard part is creating the right rate prescription for each field, finding the low-hanging fruit, and measuring variable-rate results to know definitively whether that prescription is winning or losing.

It’s a classic case of the hardware and software being available before the required agronomy advances. If we could wave a magic wand, we would remove variability—having consistent topography, soil type, drainage and fertility is The science and art of variable-rate farming a farmer’s dream, but not the reality for most producers. So, to address variations in productivity, variable-rate technology actually adds another level of variability by treating low-yielding areas differently than high-yielding zones. The logic is sound, and I’m convinced we will get better and better at this, but 20 years ago we thought it would be as simple as collecting data, passing it to our agronomist to generate an iron-clad prescription, and away we go with variable-rate fertility, seeding and spraying.

The reality has been that variable-rate farming requires an extremely high level of knowledge of each field. This can be gathered via yield monitors, soil testing, aerial photos and infrared maps from drones, planes or satellites, and topography and soil maps. You can use as many layers or resources as you like, but the objective is to identify simple production zones within each field to separate low-, medium- and high-yielding areas. It takes more than one year’s yield data, and this is where your intuitive knowledge of each field becomes invaluable.

Despite our ability to generate and access all sorts of data, veteran precision agriculture specialists say that sometimes the best and most accurate “starting point” production zone maps they see are hand drawn by the producer. They also say that if you as a grower receive a prescription map from your agronomist that does not match your knowledge and experience of the field, do not follow it blindly. Simply starting with two or three zones per field is highly recommended.

Interestingly, precision agriculture experts I’ve talked to say that the most proven and dependable return on investment for variable rate is actually found in GPS-enabled automatic on/off technology to avoid overlap and double application. You have to crunch the numbers on costs for the equipment over the acres you cover, but whether you go with auto shut-off clutches/switches for each seeding row unit or sprayer nozzle, or sectional controls to make it a bit more affordable, you are saving seed and input costs every time you eliminate double coverage. Experience has also shown that there are yield benefits as well, especially on seeding, where doubling up generally results in yield reduction.

The bottom line is that equipment and software available off the shelf make it quite easy to vary seeding and fertilizer application rates. But to really make it work requires effort to accurately identify production zones, determine which input is the best candidate for variable-rate payback for each crop, and commit to continually assessing and tweaking the prescriptions by analyzing data. Variable- rate farming is a management-driven process—not exactly the easy-peasy data-dump-and-go deal we envisioned 20 years ago.

June 26, 2017
As the world has started to grapple with the short- and long-term consequences of burning fossil fuels, renewable energy... More
Prev Post LOVE OF THE CRAFT
Next Post SNOWED UNDER 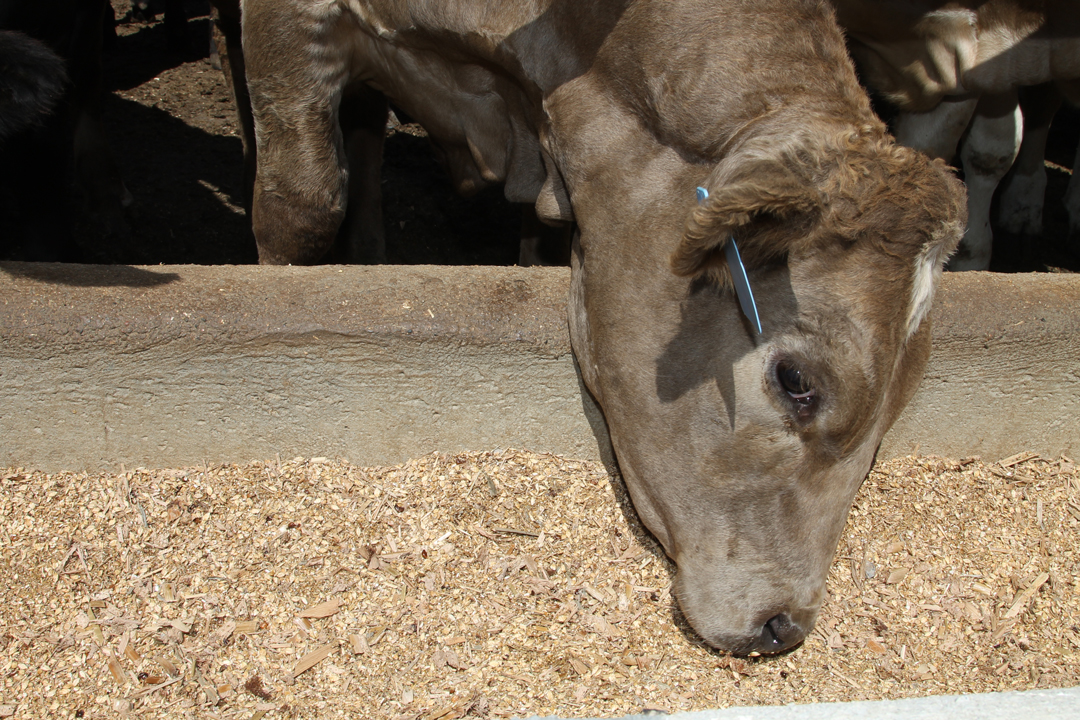 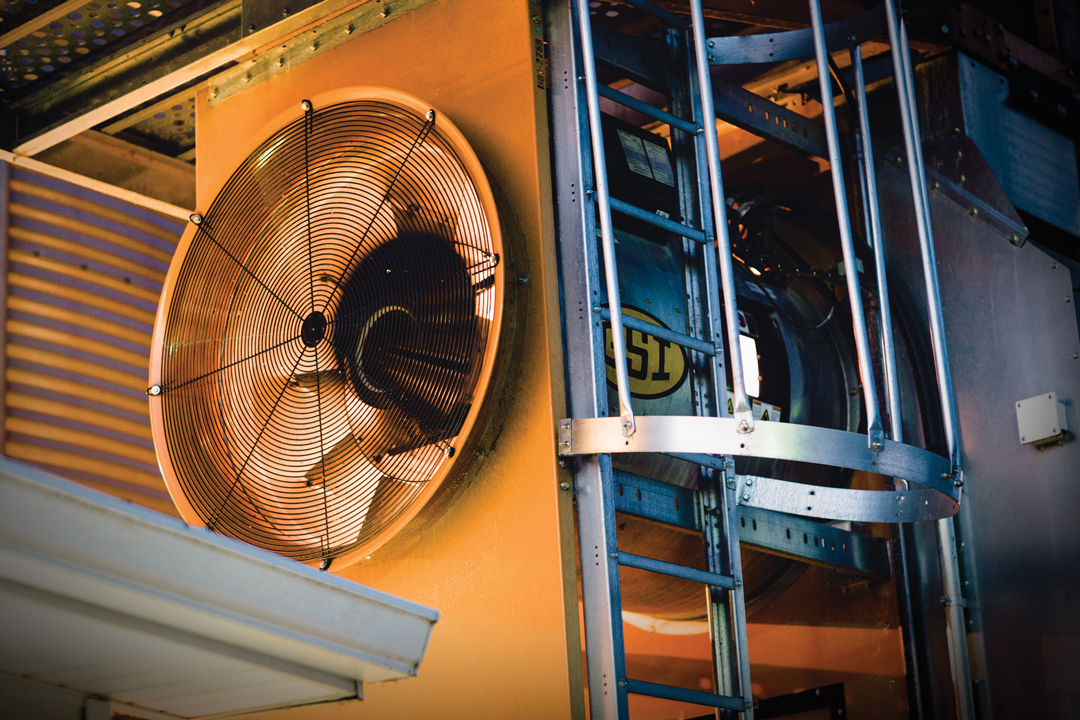