On No v. 3, 2016, Transport Minister Marc Garneau announced the federal government’s Transportation 2030 plan, which will include new legislation that will address several priority areas for grain transportation. Industry stakeholders have been pushing for these measures for a long time.

“Grain transportation is of the utmost importance to our industry,” said Shannon Sereda, market development and policy manager at Alberta Barley. “Developing outside markets has no importance if we can’t get our grain there, particularly for Western Canada. We are looking for an accountable and demand-driven rail system.”

Sereda is a member of Team Alberta, a small group responsible for the lobbying work that took place leading up to the federal government’s announcement. That effort included everything from one-on-one time with key ministers to a letter-writing campaign, to the launch of a quarterly newsletter to educate MPs on the importance of a fair and balanced service. Those efforts have been rewarded with the federal government’s recent announcement that it would introduce legislation to advance a long-term agenda for a more transparent, balanced and efficient rail system this spring.

Wade Sobkowich, executive director for the Western Grain Elevator Association, is happy with the announcement, even if the details of what will be included in the new legislation remain a bit hazy. “Exactly what it means, we’re not 100 per cent sure,” he said. “The most specific promise of those is the one on reciprocal penalties and the idea that reciprocal penalties will be included in service-level agreements in the legislation.”

Jeff Nielsen, president of the Grain Growers of Canada, said the promise of reciprocal penalties is a step in the right direction. “Prior to this new legislation it was ‘too bad,’” he said. “We hope with the reciprocal penalties that we’ll see better rail performance.”

Tom Steve, general manager of the Alberta Wheat Commission, agreed that reciprocal penalties are key to any new legislation. “Reciprocal penalties in service-level agreements will enable grain shippers to hold railways accountable to contract terms that you would expect from a normal competitive commercial agreement,” he said.

The announcement also promised a better definition of “adequate and suitable” service in the Canada Transportation Act, and to improve timelines for decisions.

The government also announced that it would address the future of extended interswitching limits and the maximum revenue entitlement (MRE). While Nielsen agreed that the MRE needs to be addressed, he said the bigger problem is that hopper car fleets are at the end of their life expectancy and need to be replaced. The new cars, he said, are lighter, shorter and carry more grain. “Overall, we’re just very happy that we’ve seen the government move this far,” he added.

“At the end of the day,” said a more cautious Sobkowich, “we just want the service and we want reasonable rates.”

For now, Sereda and the rest of Team Alberta will continue their work to advance policy on behalf of Alberta’s crop sector.

“We’re at the point where we’re just waiting to see what’s going to happen,” she said. “While the announcement is exciting, there are still a lot of details that need to be ironed out.”

January 4, 2023
The Russian invasion of Ukraine began on Feb. 24, 2022, resulting in thousands killed or injured, millions displaced and... More
Prev Post SNOWED UNDER
Next Post BACK TO THE FUTURE 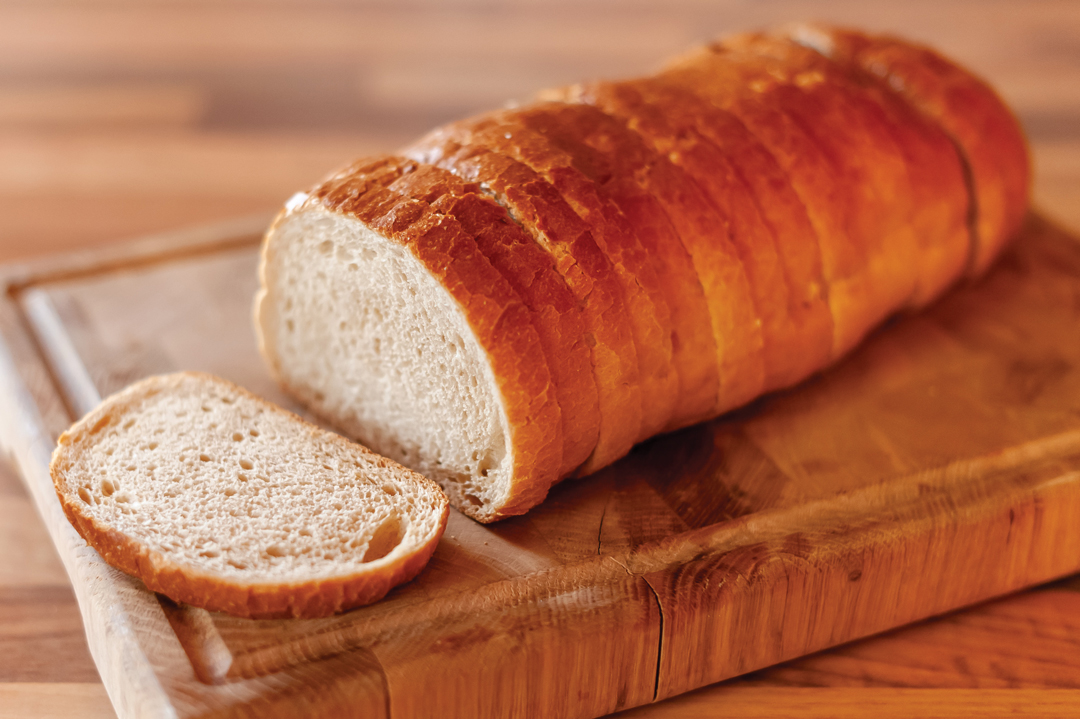