SHOULD FARMERS RE-AQUIRE A STAKE IN CANADIAN AG?

In 21st-century agriculture, E.A. Partridge and Sintaluta, SK, are little more than footnotes in the history books. And yet Partridge and the tiny farming community about an hour east of Regina, SK, played a major role in shaping a farmer-controlled grain industry in Western Canada. That story is worth revisiting in the current debate over farmer ownership of grain companies, fertilizer plants and seed companies.

In early 1905, Partridge made a trip to observe the activities of the Winnipeg Grain Exchange. Based on that experience, Partridge argued that farmers needed to unite to achieve fair returns in the face of the unsavoury practices of the grain trade. A first organizing meeting of the GGGC was held in Sintaluta in January 1906, and the company was officially launched in September with Partridge as president.

In 1917, the GGGC and the Alberta Farmers’ Co-operative Elevator Company amalgamated to form United Grain Growers (UGG). The Prairie wheat pools followed in the 1920s, and for the balance of the 20th century the Prairie grain-handling business was dominated by the pools and UGG. These farmer-owned co-ops were highly diversified, owning port terminals, fertilizer manufacturing, seed research programs, feed mills, value-added processing, hog barns and livestock auction houses—even a controlling interest in a doughnut chain (Robin’s Donuts).

Over the years, the pools and UGG were forced to restructure their finances, and, in the case of the Saskatchewan Wheat Pool, came within a whisker of bankruptcy. Eventually, the companies combined under a single banner as Viterra in 2007.

In 2013, Viterra was sold to the Swiss-based multinational Glencore Xstrata, thus ending the era of significant farmer-ownership of Canadian agribusiness. While a handful of successful farmer enterprises remain—among them Alberta’s Providence Grain and Westlock Terminals—farmers no longer hold a significant financial stake in the industry.

Recently, the notion of farmer investment in the value chain has resurfaced, with some arguing it is needed to counterbalance the power of the multinational.

Farmers of North America, a Saskatoon-based company, has made a pitch to farmers to invest in a $1.76-billion nitrogen fertilizer plant at Belle Plaine, SK, and recently tried to raise a further $380 million in an unsuccessful bid to acquire controlling interest in the CWB (formerly the Canadian Wheat Board). There is also talk of farmers investing in a wheat and barley breeding company in light of indications that Agriculture and Agri-Food Canada intends to get out of the varietal development business.

But history has shown that farmers are lukewarm on the idea of making large investments in their industry beyond the farm gate. Case in point: For many years, UGG and Agricore United offered a share purchase plan that gave customers the option of buying shares in the company through a deduction off their grain cheques with no brokerage fees. There were few takers.

Viterra became a takeover target, even though it had a global expansion strategy, a healthy balance sheet and strong profits. Why? Its share price was chronically depressed because Canadian investors (including farmers) did not see the value of investing in a global Canadian agribusiness.

Whether the time has come for farmers to reacquire an industry they previously owned is a question that will be debated in coffee shops and at farm meetings across Western Canada. The new CWB may afford such an opportunity—but do farmers want it? Some would argue it’s more prudent to diversify your investments into other industries, such as oil companies or railways. And farmers should be wary of promises of windfall profits. The farmer-controlled grain companies produced their fair share of red ink and significant erosion of shareholder value.

So, when considering investments in grain companies, fertilizer plants and seed companies, farmers should ask the tough questions and consider the lessons of history.

January 30, 2015
The United Nations has declared 2015 the International Year of Soils. The goal of this effort is to “raise awareness of ... More
Prev Post FARMERS CONTEND WITH RAIL GRAIN QUOTAS
Next Post THE FARMER MODEL 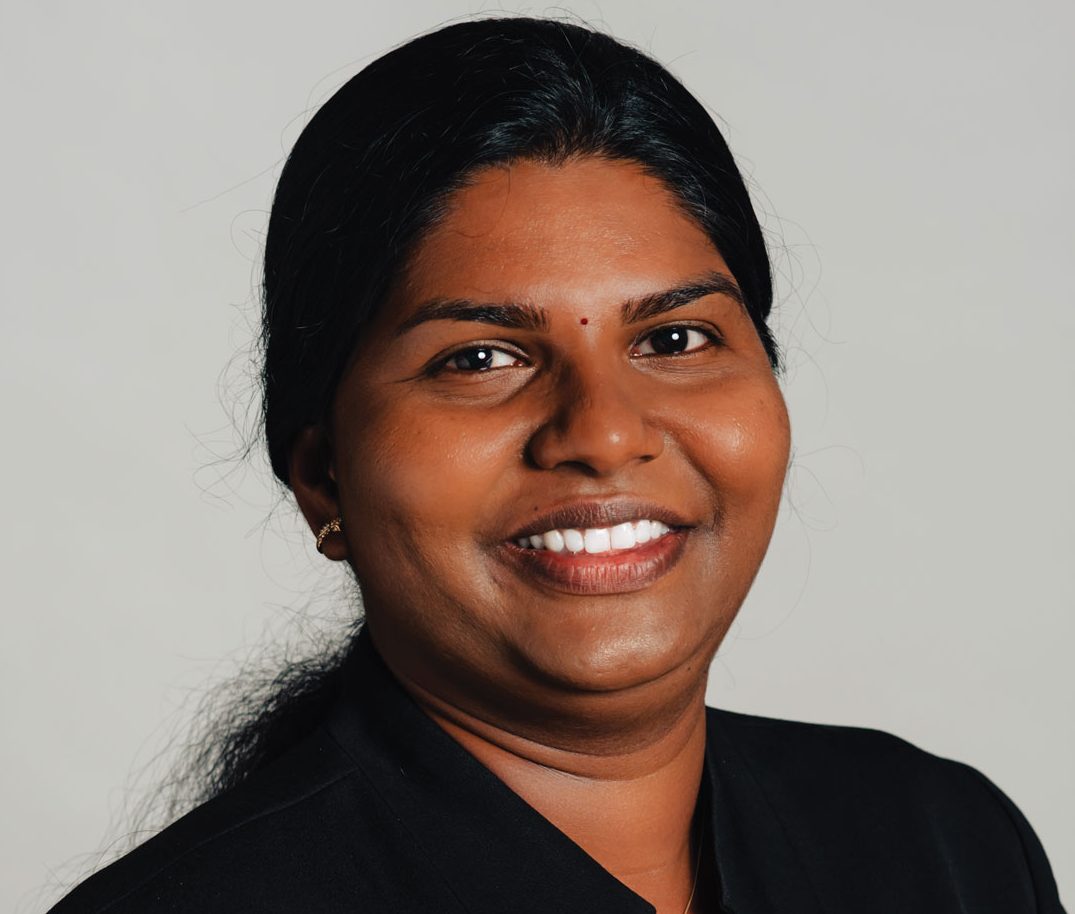