Insects can do serious damage within grain bins.

Tasked by Agriculture and Agri-Food Canada with the launch of a comprehensive survey of insect impacts on stored grain in 2020, researcher Vincent Hervet set out to update data last collected in the 1980s. Hervet’s study first sampled grain bins in Manitoba then added Saskatchewan and Alberta farms. He was surprised by his findings.

“Very quickly, I realized that the insects I’m mainly finding are not grain pests,” said Hervet, who works at the Morden Research and Development Centre. “The main species I found were mould feeders.”

Though mould feeders don’t consume grain, their body heat and excrement can create hot spots and moisture concentrations that can degrade it where they congregate. Hervet stressed the real issue is inadequate storage solutions provide food and ideal growth conditions for the pests. “If I am able to collect them so easily, it’s because they breed in there,” he said. “This points to the fact that the grain is not kept in optimal condition.”

There is no way to keep stored grain completely free of pests such as mould feeders. Whether they are brought in with harvested grain, make their way through crevices in the bin or manage to survive bin cleanings, their presence is a given.

However, according to Hervet and the Canadian Grain Commission’s stored grain management guide, consistent monitoring, aeration and cooling of binned grain to below 18 C can prevent breeding and infestation. “That’s usually where the issues are,” he said. “So far, I have never seen a bin of non-aerated grain, where the grain was kept for a period of time, that didn’t have issues.”

Unfortunately, aeration mechanisms can be costly. “Margins are not very big oftentimes, and many farmers will still be able to sell their grain [without aeration],” said Hervet. “Maybe it’s not optimal, but it’s not the biggest problem.”

Survey participant Barry Noble, a landowner who leases out his 1,700 acres near Mossbank, SK, upgraded to steel bins with aeration many years ago. He credits this technology, in combination with thorough cleaning between bin fills, to his low rate of pest damage. Despite this, he saw great value in joining Hervet’s study.

“Anytime anybody is interested in doing research that might benefit us, directly or indirectly, I go along with them,” said Noble. “The better data you have, the smarter decisions you can make in life.”

While preliminary survey data was slated to be published in early 2023, Hervet and his team have paused its release to collect more samples of stored grain and create a larger picture of insect-related storage issues. “The two issues with the study, right now, are the low numbers of samples and the variations between the samples we have,” he said. “To be able to make any kind of conclusion, we need to have as many samples as possible.”

Hervet hopes his completed survey will provide guidance to improve storage practices and allow farmers to improve the quality of stored grain.

To participate in the study, contact Vincent Hervet at vincent.hervet@agr.gc.ca.

January 4, 2023
Many farmers celebrate the end of a long growing season with a well-earned sunny getaway. For very different reasons, Ca... More
Prev Post A NEW HOPE
Next Post SAFETY ON WHEELS 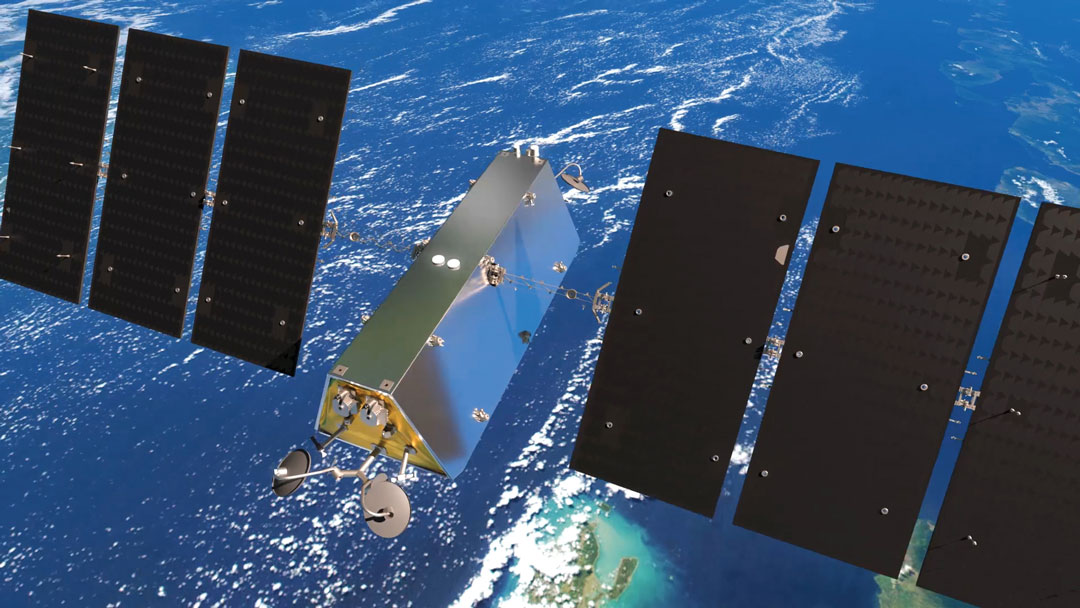