University of Missouri plant scientist Ron Mittler has discovered a new way to measure stress in plants using signalling molecules called reactive oxygen species (ROS). His work is especially timely given the challenges farmers face due to variable climates and extreme weather events. The results of Mittler’s work could be used to increase plant resilience in the face of environmental stress.

ROS is a byproduct of the metabolism of oxygen. Add an electron to oxygen, and you produce a superoxide radical. Add two electrons and you get hydrogen peroxide. In large amounts, these ROS molecules can damage proteins in plant, animal and human cells to the point where they become non-functional. They can damage cell membranes and introduce mutations in DNA, membranes and lipids. But Mittler’s work with plants demonstrates ROS also play an important and necessary role as signalling molecules that activate processes such as defence mechanisms in times of stress.

Like other organisms, plants have developed mechanisms to detoxify ROS to keep them under control. Stress leads to ROS production, and their presence, in turn, tells the plant that something needs to be done to protect itself from this stress.

For example, when a soybean plant is subjected to extreme heat, ROS accumulates within it. In this case, the ROS signal the plant to produce large amounts of heat-shock proteins whose role it is to protect the proteins within the plant’s cells from damage.

Having defence mechanisms activated early does take an energetic toll on the plant, though, as it costs energy to produce extra proteins to protect cells. “It’s a trade-off,” said Mittler. “If I activate them early enough, I may have a little less yield, but I will have yield. If I didn’t activate it in time, I may have no yield whatsoever.”

For much of his 30-year career, Mittler has focused on the combination of stressors, such as heat and drought. Recently, he has shifted focus to multiple stress combinations to better understand what happens when a plant is faced with three or more pressures at once.

“It’s very alarming what we’re finding,” he said. “If I give a plant a very low level of stress, let’s say salinity or heat or drought, the plant is not really affected. But if I give them all together, the plant is severely affected.”

Mittler’s work has become particularly valuable as climate variability and extreme weather are on the rise. “It is really worrisome,” he said. “Maybe now we’re still OK, but in 200 years we will have a lot of stressors in our environment—air pollution, soil pollution, water pollution, drought, high salinity—and in different combinations.

“That’s where I’m going next,” he said. “I’m trying to figure out how to deal with it because it’s something new, and we don’t really know anything about it.” 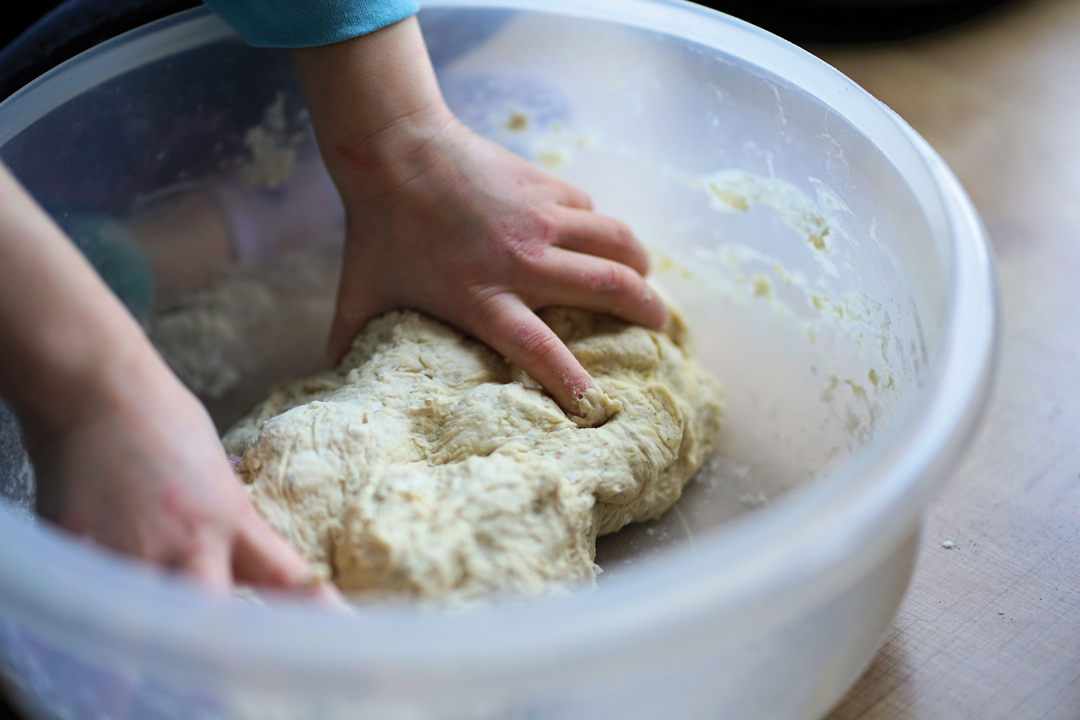