Karen Tanino, a University of Saskatchewan plant sciences professor, and master’s student Ariana Forand, investigate how plants withstand multiple stresses such as heat, drought, cold and disease. The results of a study they recently completed could be used to help plants better withstand stresses caused by climate change and disease.

Forand’s work expanded on that of a previous master’s student, Jun Liu, who looked at the role of the cell wall in mitigating freezing injury in Welsh onions. Forand explored the role calcium and boron play in strengthening and reducing permeability of plant cell walls to avoid water loss that accompanies freezing and drought, and their ability to increase resistance to disease.

In the first of the study’s two components, Forand looked at dehydration in the cold-hardy, dehydration-tolerant Welsh onion (Allium fistulosum) versus the dehydration-sensitive cooking onion (Allium cepa). The wide, flat cell layers found in onions proved ideal for the study of stress resistance as they are easily separated. Changes to the cell wall are also plain to see under a microscope. Calcium and boron were selected for their importance in the formation of cross linkages in the cell wall that reduce permeability.

“Within the cell wall there’s pectin, which is the gelling agent in jams and jellies,” said Forand. “When you add calcium or boron, they can form linkages between the different types of pectin, and in theory, can increase the rigidity of the cell wall and decrease the size of pores in the cell wall.”

In a greenhouse setting, Forand applied a soil drench containing calcium to the two onion varieties. Samples and collected data were analyzed at the Advanced Photon Source synchrotron in Illinois, which works in partnership with the Canadian Light Source synchrotron at USask. Forand used synchrotron X-ray microscopy to verify Allium fistulosum does indeed accumulate calcium in its cell walls. “Our results confirmed that,” she said.

In the second part of the study, Forand evaluated Arabidopsis mutants that lack the transporter proteins necessary for the movement of boron. Arabidopsis is a relative of canola. Boron is known to bind with pectin in its cell walls. The intent was to determine whether reduced movement of boron within the mutants would also lessen disease resistance. Doing so would affirm the importance of boron and its role in disease resistance, and this was the case. The mutants proved more susceptible to Colletotrichum, commonly known as anthracnose, a disease that aggressively penetrates the cell wall.

Forand’s study is part of a greater body of work overseen by Tanino, most of which focuses on multiple stresses and a plant’s ability to avoid them. Avoidance is preferred to resistance or tolerance, said Tanino. “It takes a lot more energy in the plant to tolerate stress. But if you can avoid the stress, a lot of other things take care of themselves.”

She hopes breeders use this information to develop cultivars that are better able to avoid multiple stressors, including disease, heat and drought. This will improve the likelihood of successful crops, even under increasingly tough conditions.

November 3, 2022
Years in the making, the agriculture industry celebrated a substantial victory when Health Canada announced crops produc... More
Prev Post CROP STRESS AND ROS
Next Post KNOW YOUR PAST 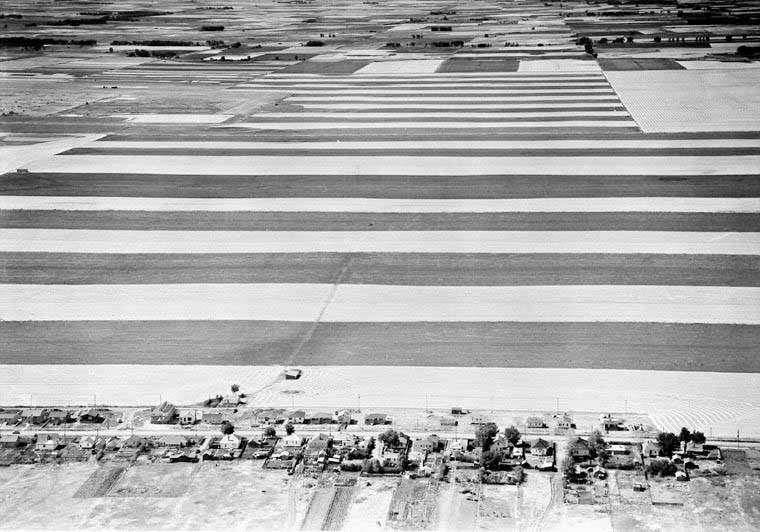