Over the last decade, grain drying has become more common on farms across the Prairies, but especially so in Alberta. It has been particularly necessary to maintain optimal quality in wet years such as 2018. That year, farmers spent an estimated $35 to $45 million on grain drying. However, little data has been compiled on efficiency in grain drying practices, until now.

As on-farm expenses have recently made sharp increases, it is helpful for farmers to have more information on the grain drying costs to determine how they can be more efficient. This was the goal of the three-year grain drying study launched in 2019 by Team Alberta Crops, comprised of Alberta Barley, Alberta Canola, Alberta Pulse Growers and the Alberta Wheat Commission. Team Alberta contracted the Prairie Agricultural Machinery Institute (PAMI) to provide technical assistance on the project, while 14 farmers across Alberta voluntarily provided data about their grain drying operations that included 36 in-bin systems and five continuous grain dryers in 14 locations. Energy and engineering management company 3D Energy carried out data collection and analysis. The grain conditioning study was released in April 2022.

The study assessed the efficiency of various types of grain dryers and calculated how the federal carbon tax impacted the cost of grain conditioning. Its overall intent was to inform government policy and programs as well as equip farmers with economic information that can be utilized in their operations.

As part of the study, select in-bin supplemental drying systems and heated air-drying systems were monitored during the harvests of 2019 to 2021 to assess their typical energy consumption. In addition, the project team sought to determine if grain quality is adversely affected by the speed at which it is dried, or the method used.

“The study has yielded exceptional insight into the energy consumption and effectiveness of on-farm conditioning and drying technologies,” said Angela Brackenreed, Canola Council of Canada agronomy specialist. It has also solidified long held rules of thumb for conditioning grain, she added. Given the high costs associated with grain drying, any efficiencies can produce substantial benefits.

These include the cleaning of burners and the installation of rooftop exhaust fans. These insights are invaluable to farmers in a world that is only seeing the cost of farming increase.

PAMI agricultural engineer Lorne Grieger shares Brackenreed’s enthusiasm. “The report allowed us to put things in perspective in terms of the types of systems producers currently use on their farms,” he said. “And then to understand some of the variations for the grain drying systems and gain a greater depth of knowledge. The conclusion of the report is an exciting time for farmers as it will provide a tangible tool for them to optimize their decision-making on an aspect of their farming operation that is increasingly important.”

The study established benchmarks for the optimal cost of grain drying across systems and fuel types. “Having such a benchmark is key to allowing farmers to fully optimize their equipment. This could be as simple as cleaning a burner, which, in one farmer’s case, increased their savings by 12 per cent,” said Grieger.

The report concludes that given the volumes and intensity of drying operations, the use of natural gas heating is recommended as the most viable option for farmers from a cost perspective. It also has a significantly lesser environmental footprint than both those alternatives.

Of particular interest, supplemental heat systems were shown to condition grain more efficiently than direct heating systems. The study found indirect-fired systems dry grain with shorter run times. They are, on average, 35 per cent more fuel efficient and 36.8 to 51.9 per cent more efficient in energy use per tonne of grain dried than direct-fired systems.

An additional finding is rooftop exhaust fans can decrease energy consumption nine per cent compared to passive venting. However, the use of excessive heat when ambient air is already warm can substantially decrease air humidity. This extra heat can cause grain at the bottom of the bin to become overly dry. The installation of an automated fan and heater controls can help to mitigate these risks.

Information contained within the report will help farmers deal with continued variance in weather. “Volatile weather can mean moisture content will not drop in a reasonable timeframe in-field, adding to the complexity and challenges of conditioning grain,” said Brackenreed. Improved grain storage will also help farmers navigate market volatility as it will allow them to take marketing positions further out, she added.

While the study examined operational efficiencies, it also focused on the implications of the ever-increasing federal carbon tax, currently $50 per tonne, which will hit $170 per tonne by 2030. Grieger noted the implementation of the tax served to increase the urgent need for data on grain drying cost efficiency.

The study concluded natural gas heating systems remain the cheapest option for farmers. The average batch of grain being dried with natural gas was found to cost $265 compared to $1,340 for propane and $1,030 for diesel. This will remain the case even once the carbon tax is at its highest point. Diesel provides the second best operational cost but produces higher greenhouse gas emissions than propane, the most expensive option.

In addition, the study determined the carbon pricing regime does not reduce emissions related to drying operations, but rather puts undue hardship on smaller farm operations that is averaged around 1,237 acres. The $170 per tonne rate would also significantly increase the cost of grain drying. Propane systems would see a 27 per cent increase while the cost of natural gas would balloon by 150 per cent. Per bushel, the $170 tax rate will increase the cost of drying grain with natural gas from $0.04 per bushel today to $0.10 per bushel by 2030. The cost of the other energy sources would rise even more dramatically.

This increase could result in a significant annual cost increase of up to $25,000 for some larger than average farm operations and an approximate $1,500 increase for average sized farms. For a province such as Alberta that relies heavily on grain drying systems, such a cost increase would prove devastating for all farming operations.

To build upon the study, Grieger suggested further research should be directed towards in-bin systems.

Read the full report at teamalbertacrops.com. 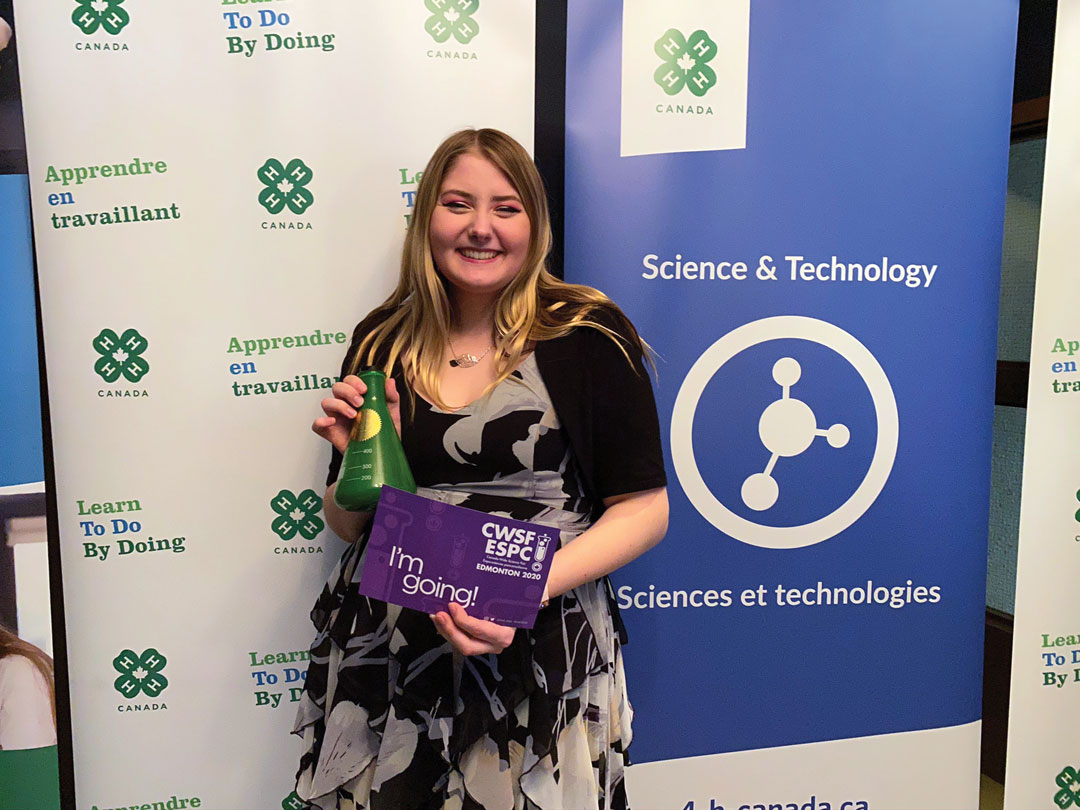