With the use of artificial intelligence and optical sensing, Regina-based Precision AI aims to enlist drones in crop spraying to reduce herbicide use and field compaction.

The startup feeds millions of images of major crop types into its artificial intelligence software. This allows the system to distinguish between crops and unwanted weeds. On the fly, it can map a given field and indicate where herbicide should be applied. Precision AI has produced modelling for barley, lentils, peas, canola, soybeans and corn. The system’s green-on-brown mode also allows it to differentiate between plant and non-plant for applications such as pre-seed and post-harvest spraying.

“The platform we’ve built has computer vision on the drone and onboard processing of that vision. There isn’t a requirement to communicate with the cloud and run vast amounts of data, which, especially in a rural setting, has always been a challenge,” said Warren Bills, Precision AI head of marketing and commercialization.

The operation now requires two passes, one to map the field and a second to spray it with the use of a fixed-wing drone that can carry 50 litres of spray solution. The company is at work on a platform that will combine the survey and spray tasks in one operation.

Fifty litres does not sound like a lot of chemistry given many farms run high clearance sprayers with upwards of 4,500-litre capacity and Bills acknowledged it would require a fleet of drones to service a mid-sized Prairie farm. However, implementation of this technology would drastically reduce the overall amount of herbicide required.

“If you’re only protecting 20 per cent of the field, the 50 litres goes a long way before you need to refill,” said Bills. The spray drone would apply product only in the areas where the survey drone identified a weed. We have to think differently about our rates as we move into drone spraying; we have to think in millilitres per plant rather than litres per acre of product.

“We know there’s a lot of bare ground that gets sprayed with herbicide that doesn’t need to be,” said Bills of standard spray methods. “These technologies are going to be part of that solution to reduce the use of herbicide.”

Herbicide application is often carried out in the wetter part of the Alberta growing season and the use of spray drones will also reduce soil compaction caused by equipment.

While not every farmer will wish to substitute a drone fleet for their high-clearance sprayer, drone mapping and spraying can be used as support. The technology could be used to clean up weed escapes or sprayer misses in small areas of the field when it does not make sense to bring the large sprayer  out again. They could also be used to map and manage herbicide-resistant weeds.

On-farm trials of the technology began this year, though Precision AI must clear regulatory hurdles to market its system. The Pesticide Management Regulatory Agency of Canada does not yet allow pesticide application by drone except for research purposes. 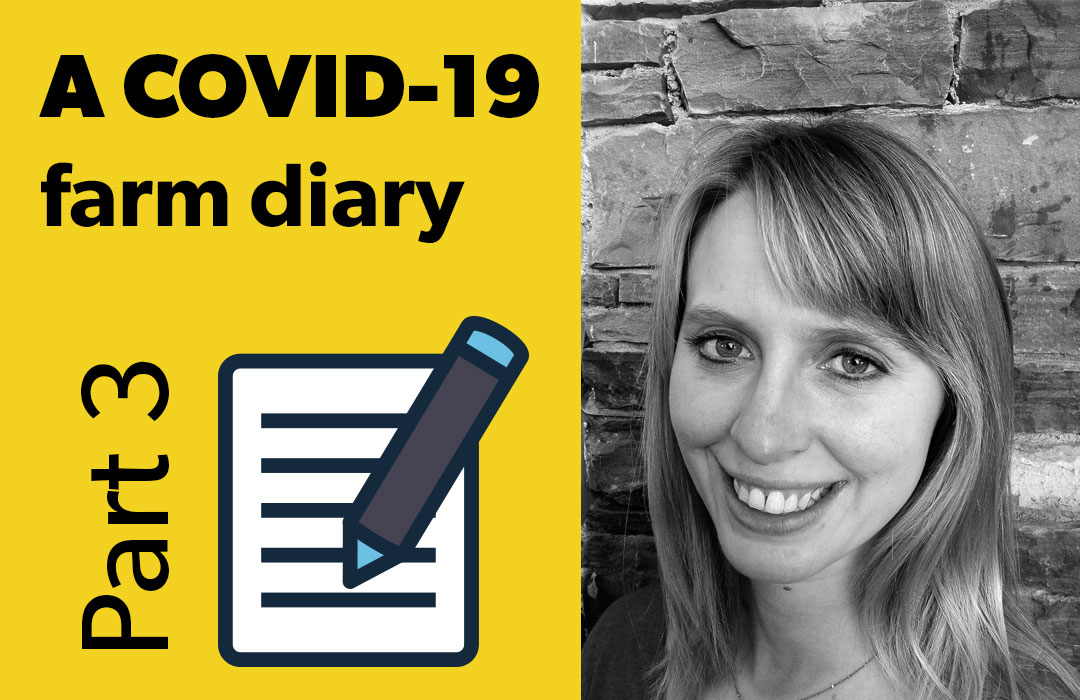 DOES THIS SEEM SAFE TO YOU?