MARKETING WITH AN EYE ON PAST, PRESENT AND FUTURE

“The battlefield is a scene of constant chaos. The winner will be the one who controls that chaos, both his own and the enemies.” —Napoleon Bonaparte

The realm of agriculture is plagued by two curses. First, the weather is beyond human control. Second, government interference at home and abroad is rampant. The net impact is that agriculture marketing does not follow a predictable distribution. In simpler terms, yesterday is not today. We must adapt to ever-changing circumstances and constantly balance risk against opportunity. It is necessary to learn from the past but always be in the moment looking forward.

As to the 2021/22 marketing year, Canada had a terrible crop. Individual farms and certain regions may have done alright, but overall it was a much smaller crop than anticipated. This has provided positive price momentum for spring wheat, canola, pulses, durum and other western Canadian crops.

The majority of Canada’s agricultural production is consumed externally, and the global 2021/22 production outcome was variable. This was due, in part, to shortfalls in Canadian and U.S. wheat production. Russia also experienced a year-on-year decline in wheat production. The bulk of the world’s spring wheat is produced in these countries.

Spring wheat offers robust protein content and gluten strength. Millers and bakers often blend it as a means to improve the quality of flour produced with cheaper varieties. It is the core ingredient in higher quality breads, pizza dough and certain baked items. However, Australia, the EU and Ukraine are predicted to see an uptick in wheat production tilted toward lower quality winter wheat. While also utilized heavily for baking, it lacks the higher protein and gluten strength of spring wheat. Thus, the world is facing a tighter quality wheat market in 2021/22.

Post-harvest, it is natural for prices to ease off. If that were the only variable at play, it would be advantageous to wait to advance sales when market conditions adjust to the tight supply–demand balance. However, as usual, the simple explanation is not the complete answer. The market faces three significant drags that may or may not persist.

First, U.S. corn and soybean prospects have definitely improved. The northwest part of the Corn Belt did suffer drought, but the remaining 75 per cent appears ready to compensate for much of the lost yield potential. Increased U.S. corn and soybeans lengthen the potential ending stocks and are a drag on the entire grains and oilseeds complex.

Second, China has been more unpredictable than usual. The country has put successful companies under intense government pressure. This may have direct impact on the agricultural complex and demand. The agriculture sector faces increased scrutiny around business practices that include hoarding and arbitrage. There have also been significant disease challenges involving hogs and the African swine fever, not to mention COVID-19. As well, Chinese import demand has been sluggish. As I write this in mid-September, it is difficult to say if this is due to seasonality or something deeper. One assumes food and feed demand will remain steady or increase year-on-year.

Third, all sectors within the ocean freight market have dramatically appreciated. The container market has experienced the greatest boom, which shows no sign of easing. Cost is an issue, as is availability. Customers see a landed cost and Canada is distant from most markets, so an easing of the pandemic could further exacerbate this as economic activity further escalates. Costs throughout the supply chain have increased and inflation is a concern.

Typically, consumers do not willingly eat less calories, but rather alter what they eat. As the cost of imported food rises, they may substitute lower cost foods for higher cost products. This may affect canola, which is a premium product in the oilseed realm and possibly durum, depending on whether it is viewed as a premium product or a staple.

It is important to remember the future can’t be predicted. The essence of marketing strategy is that every moment brings new activity and information into the marketplace. Identify risks and opportunities as they grow or fade. Balance them and commit to action or inertia. Throughout the process, remain calm and unemotional. Look ahead and constantly iterate.

January 4, 2023
The job of an agricultural analyst is to have an opinion on every topic and an answer for every question. And most of us... More
Prev Post A DEGREE OF OPPORTUNITY
Next Post THE SCIENCE OF SURPRISE 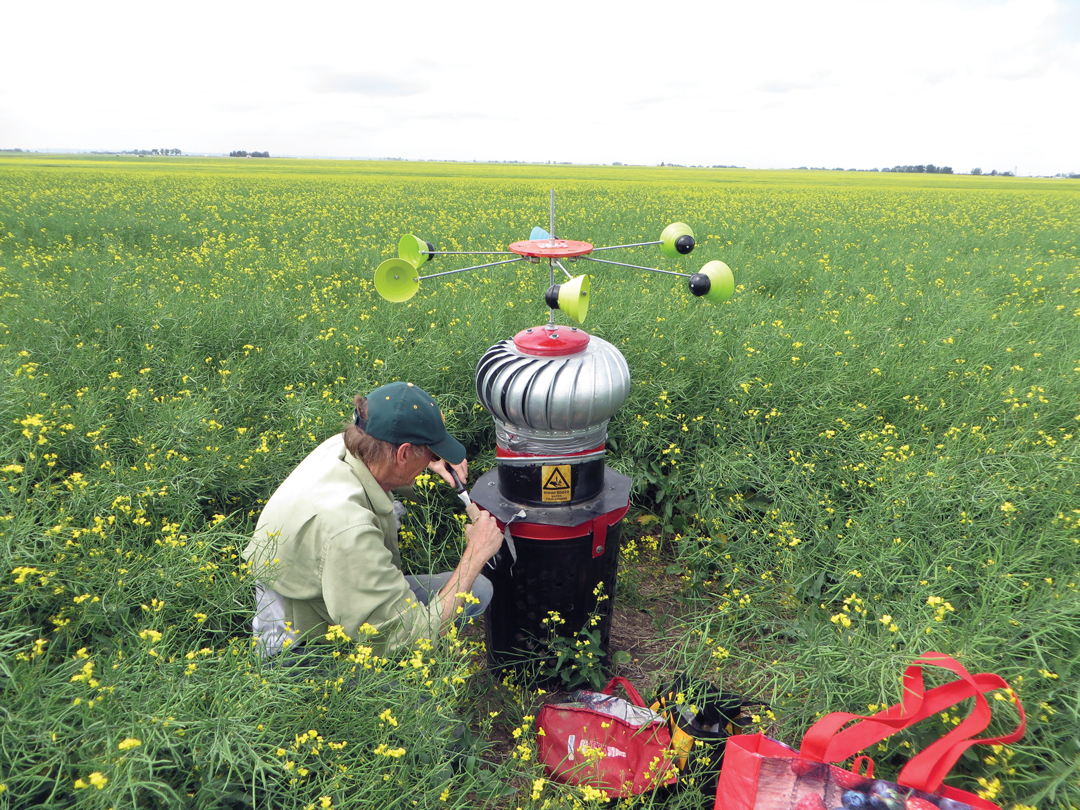