THE SCIENCE OF SURPRISE

In May of 1990, a container ship named Hansa Carrier had an accident. Unlike the Evergiven, which blocked the calm waters of the Suez Canal for several meme-filled days in 2021, the Hansa Carrier ran into heavy seas on its journey from South Korea to the United States. Somewhere south of the Alaska Peninsula the ship lost 21 40-foot containers. Five of these were together filled with 61,000 Nike shoes.

That would have been the end of this maritime tale were it not for the efforts of one enterprising scientist. Curtis Ebbesmeyer, an American oceanographer, mobilized citizens along the West Coast of North America to report where and when they found Nike shoes on their beaches. He used the information to rerun an existing computer simulation model for the movement of ocean currents. This resulted in a new understanding of the actions of currents off the Pacific Northwest coast.

Ebbesmeyer used an unplanned event to make a major scientific discovery. Are there agricultural examples of this phenomenon? This column takes inspiration from a talk given by Flavio Capettini of the Field Crop Development Centre in Olds. At the institution’s 2021 AgSmart event, Capettini displayed an image of the first replication of a barley cultivar trial that illustrated visual differences in cultivar lodging that followed a windstorm. Plant breeding succeeds because of selection pressure placed on a set of genetically diverse cultivars. It is the reason we intentionally subject potential new cultivars to disease and insect attack under controlled conditions in the lab or in multi-location trials across many environments. Some selection pressure makes for easy work; a killing frost in September will efficiently eliminate the late-maturing materials in a selection block.

In graduate school, I read a report by a soybean breeder in Michigan that described a “failed” experiment at a location where white-tailed deer had browsed and caused significant damage to the soybean plants in a yield trial. The enterprising researcher noted that there was a consistency to the animals’ foraging activity and decided to rate the replicated trial for deer damage. These data were then compared with tannin levels in the various soybean cultivars used in the field trial. No surprise, the clever deer were consistently causing the most damage in the low-tannin cultivar plots across the entire trial. Crop damage caused by white tailed deer continues to be a major issue across North America. A Mississippi research paper released last year reported tannin spray solutions have been successfully used to protect soybean crops from these hungry ungulates.

A 2016 article in Successful Farming described the work of Harry Stine, the founder of Stine Seed Company of
Adel, Iowa. In the 1970s he couldn’t find enough labour to hand-thin his company’s corn test plots. This led to corn plant populations up to 60,000 plants per acre, which was almost double the usual target of 32,000. This led to increased yields. The explanation was that the corn plants could withstand higher levels of density stress than previously thought. Forty years later, the practice (using varied seeding patterns and fertility management) receives significant attention as a means to further increase Midwest corn yields.

Science is filled with stories of serendipity. A European Research Council report investigated ways in which these “happy accidents” occur:

A sought-after solution is found via an unexpected path
Sir Alexander Fleming’s keen observation of a blue-green mould that killed the Staphylococcus bacterium cultured in a petri dish led to the discovery of penicillin.

A solution is found for a problem that emerges much later
The French chemist Edouard Benedictus had an assistant who failed to clean a glass flask that had been filled with cellulose nitrate. When the dropped flask broke but did not shatter, the happy accident led to the development of shatterproof windshields.

Research in one field leads to adiscovery in another
During the Second World War it was observed that soldiers exposed to mustard gas had significantly lowered white blood cell counts. This led to the first use of chemotherapy to attack the rapid division of cancer cells.

Global science is a $2 trillion annual enterprise. It is sensible we make efforts to plan the work being carried out to ensure optimal efficiency and effectiveness. However, we might consider how we empower our researchers to take a second look at a strange result or provide the leeway to test a crazy idea that would not meet the usual checklist for a funding organization. 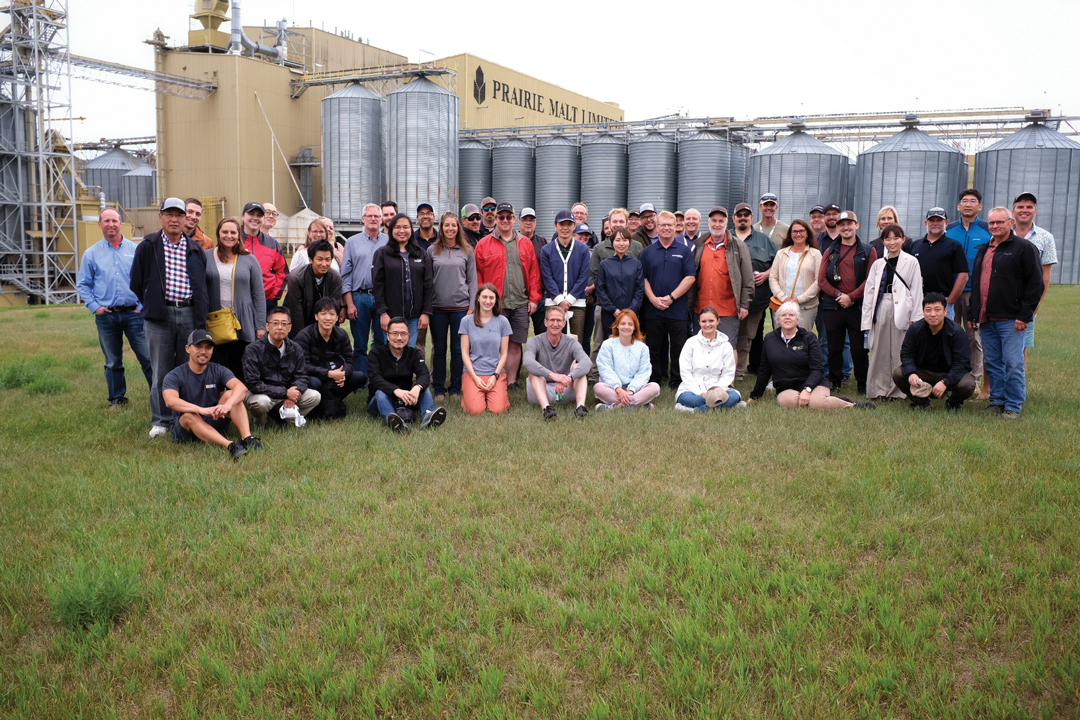