IN SEARCH OF PREDICTABLE PARTNERS

In recent years, China has hastily established barriers to Canadian imports that have created trade uncertainty. Canadian farmers have begun to see Chinese policy for what it is, a fragmented approach void of certainty that spurns the norms of regional and international trade agreements. Simply put, trading with China is like bartering on the black market; there is no recourse if you are ripped off. In order to ensure the livelihoods of Canadian farmers are not tied to the whims of Chinese politics Canada needs to take advantage of new markets that embody rules-based trade. If this occurs, farmers can expect predictability, the main ingredient of good business and trade.

While Canadian trade remains overwhelmingly tied to American markets, Canadian policy has slowly shifted eastward over the past 15 years. In this time, China has become the third largest destination for agricultural products worldwide and is now Canada’s second biggest market for agricultural exports, particularly canola. In fact, in the past, China regularly purchased 40 per cent of all canola grown in Canada.

Things have changed since Chinese trade officials effectively blocked the import of Canadian canola in 2019 in response to Canada’s lawful arrest of Huawei executive Meng Wanzhou in relation to an American warrant for wire fraud. This has decreased market predictability for Canadian farmers. In effect, the price of canola was driven down to a point where some wondered if was worth growing at all. For a country that sought to engage with the world only 20 years prior after generations of international isolation, these hastily erected trade barriers have shown China has little regard for the system it seemed desperate to join.

Although supply management has proven to be an obstacle in preferential agreements such as the Comprehensive and Progressive Trans-Pacific Partnership and the United States–Mexico–Canada Agreement, Canada has a new market for canola and other crops in the United Kingdom following its withdrawal from the European Union. Looking further east, India has the market appeal of China, but is more predictable in its trade relationships.

While perhaps not quite as lucrative in the short- and medium-term, India’s adherence to rules-based international trade makes it an ideal market for Canadian agriculture in the long-term. Supply management does not appear to be the concern for India that it is with other states, either. India may be a more stable market for Canadian legume crops, canola oil and other products. Expansion into markets such as India may provide Canadian farmers the opportunity to diversify their operations and provide additional bracing against tumultuous markets.

India’s population is expected to surpass that of China by 2050. Global Affairs Canada puts India’s annual GDP growth above seven per cent. Bilateral merchandise trade accounts for approximately $10 billion annually, which bodes well for Canadian products entering the market. However, the downside to market access negotiations with India is concerns about phytosanitary standards. China is likely ahead in this regard given its more advanced and globally integrated economy. If this issue can be addressed, however, the potential exists for a ratified Canada–India trade agreement to increase Canada’s GDP by $6 billion and Canadian grain exports by 47 per cent. These projections are significant and will likely grow over time as India’s population rises and stable, reliable sources of food become more important in the face of climate change.

Canada should look east, but not too far east. The short-term pain of focusing on negotiations with India could result in a long-term gain for Canadian farmers that is void of the pitfalls of doing business with Beijing.

September 2, 2022
Farmers everywhere continue to do their job through whatever is thrown at them. Their resilience in striving to feed a p... More
Prev Post WILL BIOFUELS BENEFIT FARMERS?
Next Post GLOBAL BEER INDUSTRY UPDATE 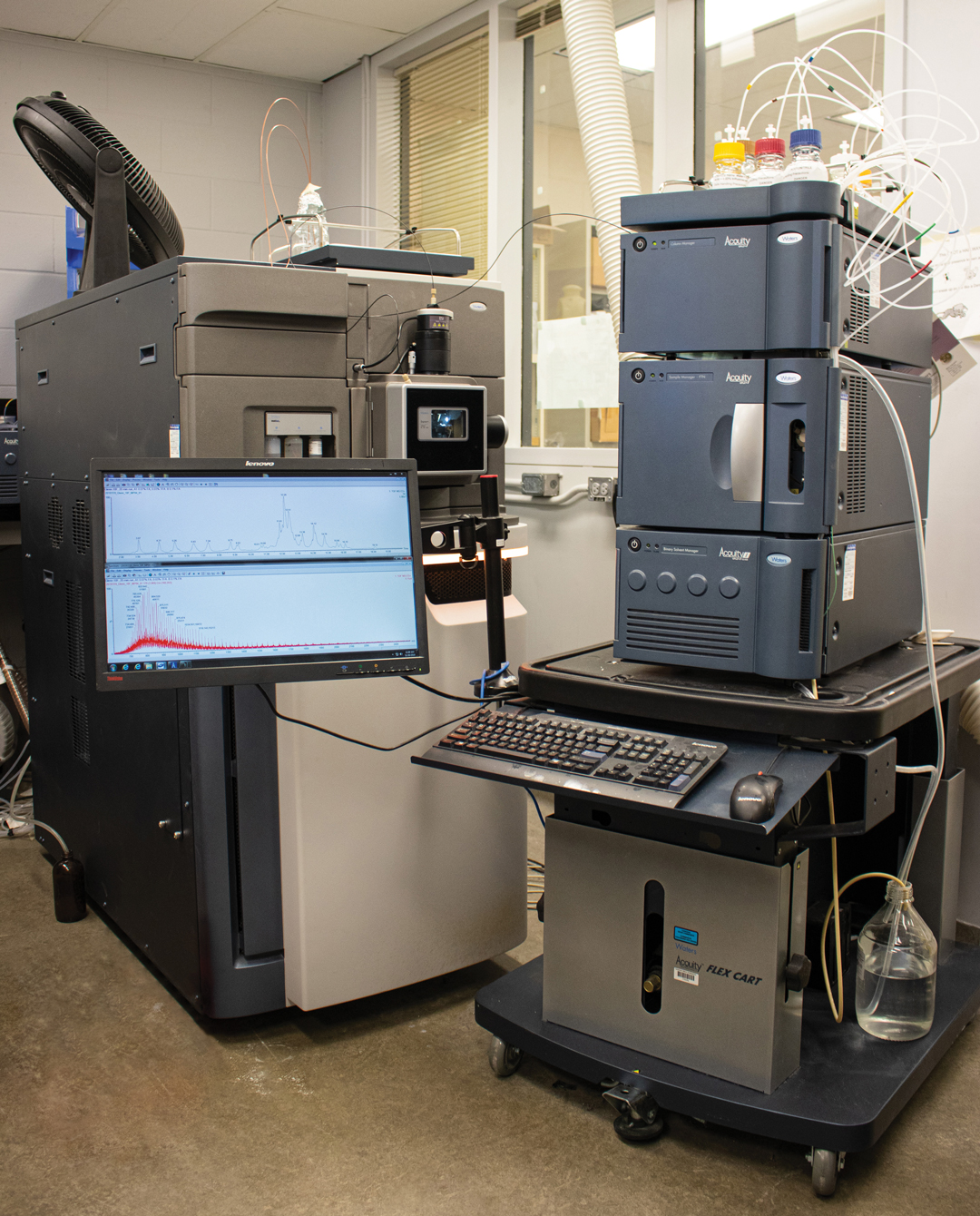