Proposed changes to the provincial tax assessment rate have been shelved after municipalities and other stakeholders voiced concerns about revenue loss and the impact on budgets and services. The planned overhaul to the provincial assessment model could have potentially resulted in an increased financial burden for farmers who are both landowners and business operators.

The proposal was the result of a year-long review launched to examine tax relief options for Alberta’s oil and gas sector. Presented in July 2020, the proposal laid out four options to reform taxation of oil and gas assets. Unlike other properties that are assessed based on market value, oil and gas property assessment is based on asset replacement value.

“We understand there is a need to modernize the tax model as oil and gas is not in the same situation it was 10 years ago, but we have to be careful how we shift the tax burden from one industry to another.” said Shannon Sereda, Alberta Wheat Commission and Alberta Barley government relations and policy manager. “It shouldn’t be up to agriculture to pay for what’s happening in the oil and gas sector.

“When you see municipal tax dollars go down in one area, those municipalities have to look to residential, farm and business tax rates to make up the shortfall. If, for example, taxes are increased on a grain elevator, those costs are eventually passed down to the farmer, who may also have had their farmland taxes increased.”

Likewise, the Rural Municipalities of Alberta (RMA) fears its members would have to balance their budgets through large increases in taxation on rural businesses and landowners, including farmers.

Many rural municipalities have dealt with a significant shortfall from oil and gas properties, with more than $170 million in taxes unpaid in 2019. A number of small oil and gas properties went bankrupt, while others were unable or unwilling to pay their tax bills. Paul McLauchlin, RMA president, said many municipalities are going to struggle to manage their budgets due to unpaid taxes. But, he added, it is in everyone’s best interest to find an equitable solution.

“Many municipalities’ employment activities are in support of oil and gas, from buying gravel to maintaining access roads to oil and gas assets,” he said. “Ninety per cent of the roads in Alberta fall under municipal jurisdiction and many of the rural roads were built for the resources industries to get products to market. We can’t cut our budgets to the point we cut services. We have to maintain the infrastructure to those assets.”

The government of Alberta put the brakes on new assessment measures and addressed the RMA’s concerns by announcing further consultations. On the oil and gas side, it offered a three-year tax holiday on new well-drilling equipment. The province has also lowered tax assessments on less productive oil and gas wells and extended the previously announced reduction on shallow gas wells for three years.

“The recent assessment and tax incentives announced are intended to support our economic recovery, get Albertans back to work and provide much needed certainty to municipalities, property tax payers and industry,” said Marshall. “Most municipalities have publicly said they will be able to manage the reduction in assessment without raising taxes.”

It is anticipated the stakeholder consultation process will be renewed at some point in 2021. “We are going to work together to find solutions,” said McLauchlin. “We have to find answers that keep oil and gas competitive without negatively impacting other rural businesses and landowners.”

September 2, 2022
Farm life has always been shaped by the technology of the day. School tour groups at the South Peace Centennial Museum a... More
Prev Post EMPHASIS ON NEW MALTING BARLEY VARIETIES REMAINS STRONG
Next Post NOT JUST A RAW COMMODITY 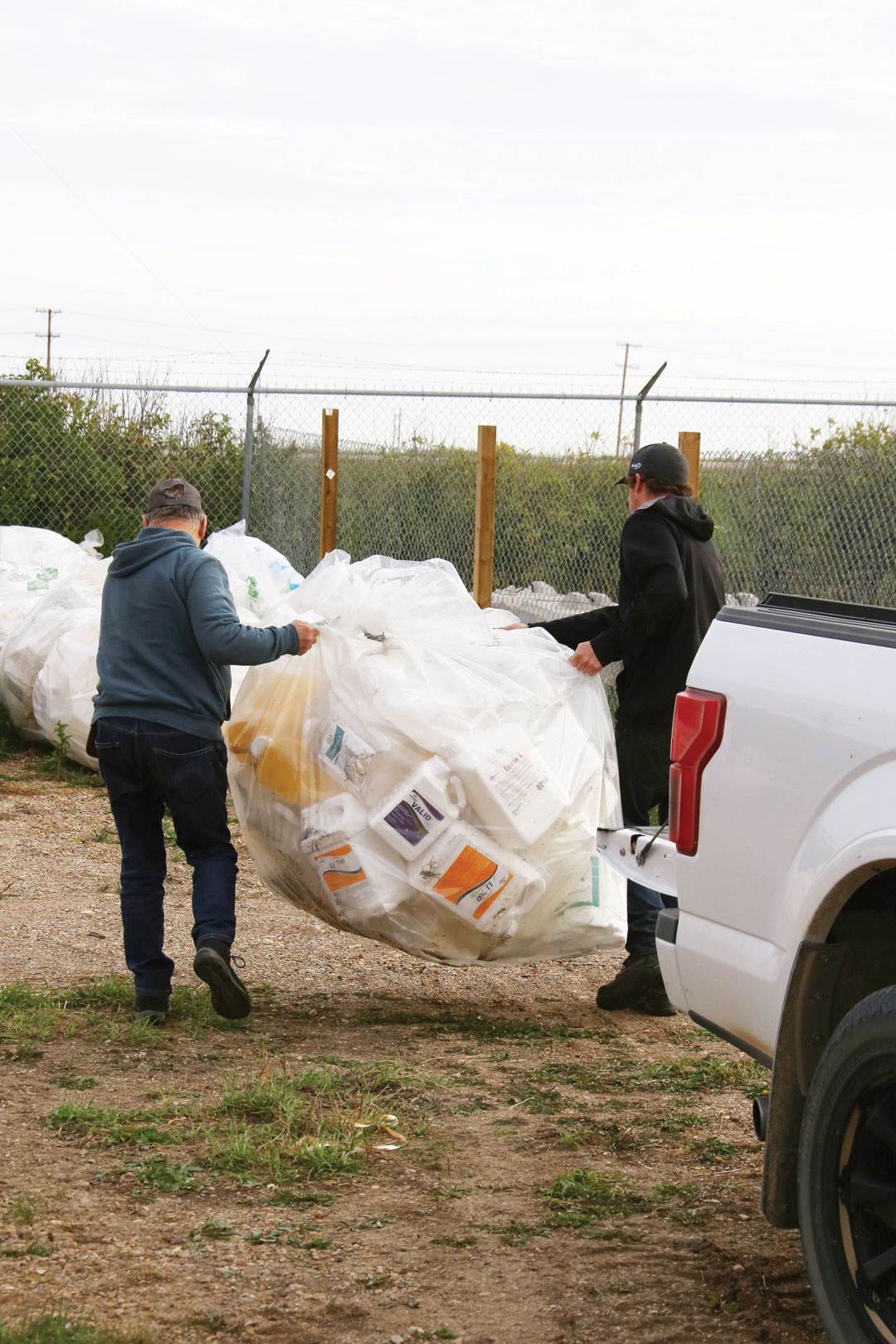