A WIN FOR FERTILIZER

The use of nitrogen fertilizer in agriculture has increased over the years as farmers have sought to boost crop yield. This reliance can bring unintended consequences in the form of nitrous oxide emissions, a greenhouse gas that contributes to ozone depletion. For decades, scientists around the world have worked to remedy this problem.

Claudia Wagner-Riddle, a University of Guelph soil scientist, was recently recognized for her outstanding work in this field. In November 2020, she was the recipient of the International Fertilizer Association’s Bourlag Award of Excellence in Crop Nutrition for her work to limit nitrous oxide emissions in agriculture.

“It’s a huge honour,” she said. “This was an award I’ve watched be announced over the years and suddenly I’m getting it.”

Growing up in Brazil, Wagner-Riddle witnessed the negative effects conventional crop practices had on farm soil as soybean and corn operations replaced coffee plantations. She also noticed the addition of no-till practices could revert these effects. This sparked a lifelong interest in soil science.

Wagner-Riddle now works to create frameworks for safe, sustainable agricultural production in Canada. “Nitrogen has been framed as the good and the bad,” she said. “An estimated 40 per cent of the global population is alive and fed because we [use] synthetic fertilizer, but we also know there are several kinds of environmental threats related to unintended [nitrogen] losses from fields.”

Work to balance the benefits and impacts of farm nitrogen use on the environment is widespread. Such research has allowed farmers to better employ nitrogen effectively and safely. This is seen in the 4R Nutrient Stewardship application system promoted by Fertilizer Canada, which focuses on the right source, right rate, right time, right place methodology.

“It makes sense. You’re using what the crop and soil needs, not more, not less, and you’re applying at times when a crop can easily access those nutrients,” said McKenzie Smith, director of stewardship and regulatory affairs with Fertilizer Canada. “Fertilizer Canada really does believe that science is the foundation for these best management practices.”

Wagner-Riddle’s award-winning research employed 4R principles. Her application of nitrogen with urease and nitrification inhibitor in combination with best management practices such as no-till and coverage resulted in nitrogen loss reductions. Leaching decreased by 50 per cent while gaseous losses declined by 70 per cent, which demonstrated how 4R principles can help farmers manage inputs and associated costs.

“Farmers want to make money, be stewards of the land [and] protect Canadian cropland for generations to come,” said Smith. “Climate change doesn’t just impact us as citizens, it also affects producers’ ability to grow food in a sustainable way.”

Wagner-Riddle’s project is among those that have helped form the 4R Climate-Smart Protocol. Also known as the Nitrous Oxide Emission Reduction Protocol, it is designed to help farmers optimize nitrogen management. The protocol is part of Alberta’s Technology Innovation and Emissions Reductions Emissions Offset Program, which manages the province’s greenhouse gas emissions through reduction tactics such as environmental performance credits, innovation funding and ongoing regulatory reviews.

It remains Wagner-Riddle’s intent to continue to improve nitrogen use in farming. “Innovative farmers can see how that is a really important aspect for the agricultural industry to contribute to,” she said. “Agriculture is also one of the main sectors that will suffer from climate change with the unpredictable predictability of extreme events [such as] drought or heavy rainfall. Farmers are the front line.” 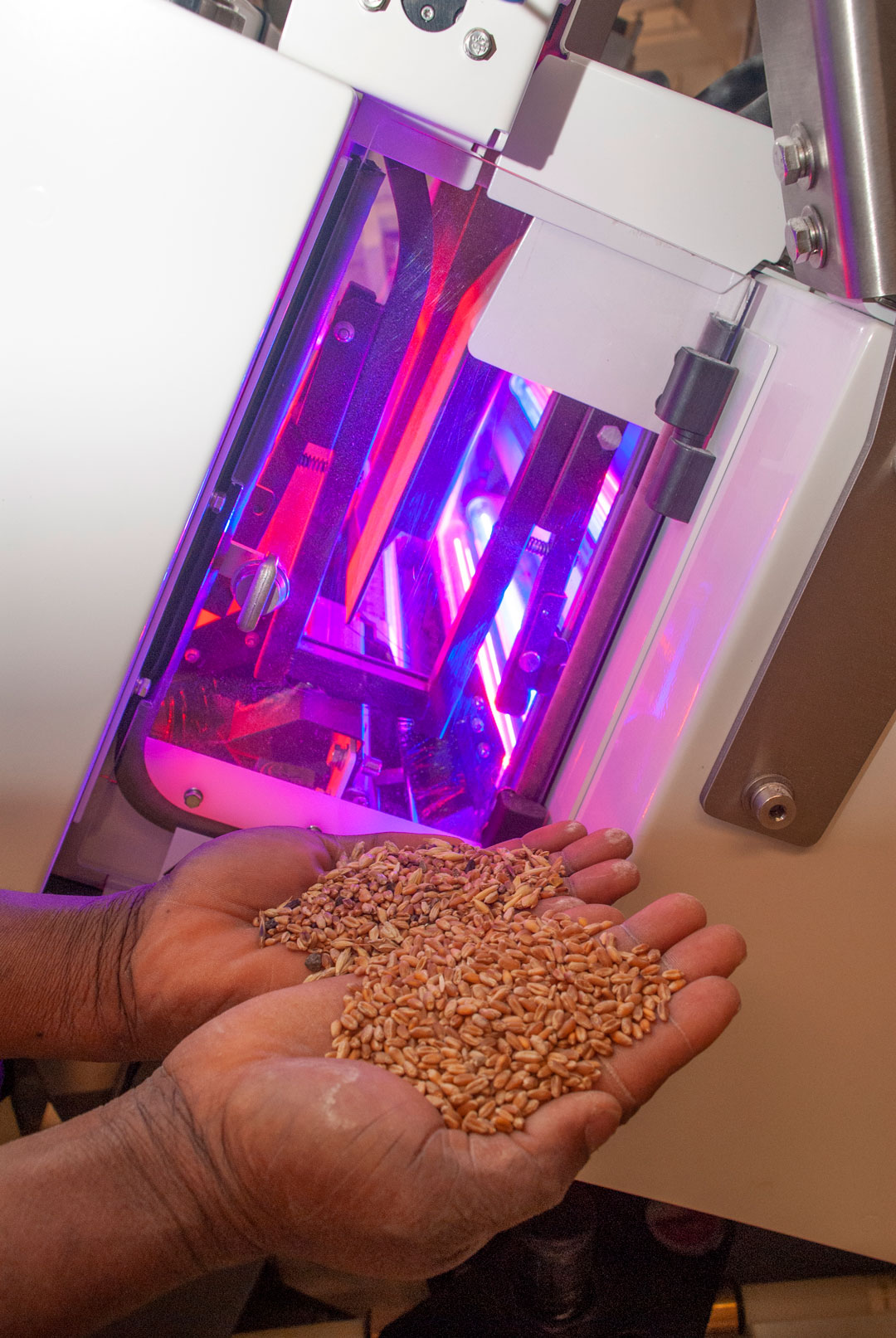