2020 relentlessly injected volatility, often negative, into everyday experience. COVID-19 is the obvious culprit. In addition, a decline in national and international co-operation has exacerbated the entire situation.

We live in an increasingly bipartisan world. Disagreements are met with hostility rather than a willingness to negotiate and find common ground. Agricultural trade flows have often been collateral damage. Does the recent U.S. election and its outcome signify an opportunity to restore a co-operative pathway toward the future?

While the acrimonious tendency is not isolated to any one country or individual, former president Donald Trump and China are significant contributors to our current environment in recent years. Trump fancied himself a grand negotiator but his methods relied heavily on threats, bluster and unilateral declarations. Chinese foreign relations displayed puzzling tendencies. On the one hand, China appeared sophisticated, balanced and forward- looking and behaved like a nation that wanted to maintain a reputation as a respectful member of the world community. On the other hand, it was prone to temper tantrums, belligerence and tended to carry a grudge.

It is important to remember that a change in tone is possible. Co-operation could become a buzzword once again. The recent U.S. election has replaced Trump with veteran politician Joe Biden. The world community has been generally positive about this outcome. Why? Many would point to Trump’s antagonism toward global approaches to issues resolution. Trump diminished international organizations and promoted a go-it-alone, “America first” agenda. Some of his actions bordered on chaos for its own sake. To a certain degree, China tried to step into this leadership void but with very limited success. Even that country’s staunchest allies have experienced the rigidity of the Chinese diplomatic approach.

It is important to establish Canada’s place in the world community. Canada is a large country with a relatively small population. Geographic distance poses many challenges. The country does not seek to be self-sufficient but is a willing and enthusiastic trader. Canada has certain comparative advantages and can produce a surplus of many products. This surplus—timber, minerals and agricultural products—needs access to world markets. Unfortunately, many of these products are prone to trade protectionism. Many nations seek to support their farmers and defend them against open markets and free trade. Over the years, however, more and more countries have reached the conclusion that freer (though not entirely free) trade is a net good. Canada’s goal is to open and maintain markets for Canadian goods.

In trade, Australia has much in common with Canada. Both countries have run afoul of China in recent years. The offences range from business disputes, human rights condemnation, and China does not think either Australia or Canada pay it the requisite respect it deserves. As a result, China has made conducting business harder for companies in both nations. The application of this policy is piecemeal but when it is applied it can be devastating to the companies or industry sectors it impacts.

The Transpacific Partnership (TPP) gathered steam in the last days of President Obama’s tenure. One of the goals of the TPP was to be a unified counterbalance to China. The original slate of proposed members did not include China. Immediately after assuming office in 2017, Trump removed the U.S. from TPP membership consideration, immediately neutering the agreement’s potential. Remaining countries soldiered on, but the subsequent agreement materially lacked the weight and relevance of the original.

President-elect Biden may seek to continue the Obama agenda and promote international co-operation. There might be no explicit statement that one goal is to gain leverage on China but that will be the case. Canada and Australia would be eager to see U.S. policy shift in this direction.

Moreover, both would be willing to partner with the U.S. and other like-minded nations toward that end. Will this be the No. 1 agenda item in January 2021? Maybe not, but Biden’s China policy will be a critical element of his time in office.

January 4, 2023
There’s no doubt 2022 was a record breaker. As the cost of living has risen, food prices and input costs reached all-tim... More
Prev Post BETTER BARLEY
Next Post INDIVIDUAL ACHIEVEMENT IN A SYSTEM-DEPENDENT SECTOR 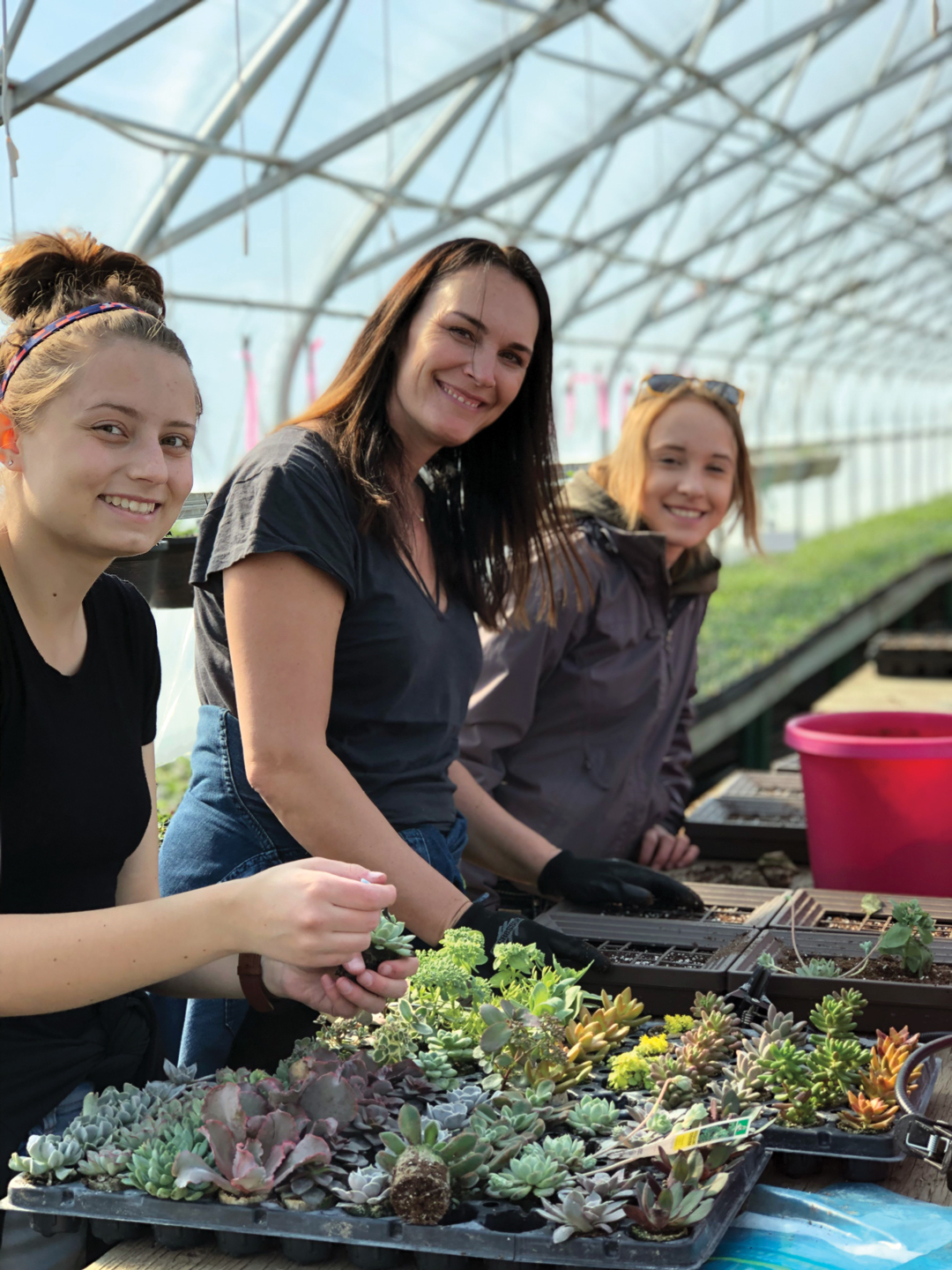