A progressive farmer who moved from Ontario to Alberta in 1899, James Bower (pictured here, standing on the back of the tractor) no doubt dazzled his Red Deer neighbours in 1907 with with Alberta’s first gasoline-powered tractor manufactured by the International Harvester Company.

It was likely a Titan or Mogul. The latter was a 25-horsepower model with single forward and reverse gears that was fuelled by a mixture of gasoline, kerosene and water.

“It was an interesting time in agriculture,” said Shelly McElroy, curator at the Pioneer Acres agricultural museum at Irricana. “Steam powered equipment played an important role in the late 1800s and into the early 1900s. People weren’t sure about this new idea of gasoline powered equipment.”

Though steam powered sod breakers and threshing machines played an important “progressive role” in western agriculture, steam had its drawbacks. “Steam threshing machines were huge and expensive, so there may have been one serving a 10-mile radius,” said McElroy. “Horses and wagons were needed to carry the grain to the threshing machine. Steam engines needed a large crew of men to operate them and they needed skilled and well-trained operators [otherwise] they could be super dangerous.”

Gasoline powered tractors had advantages. “They were reasonably powerful, only took one operator and they were much safer to operate. And as they became mass-produced, they became much more affordable,” said McElroy.

Brian Manning, curator, agriculture and industry collections at the
Reynolds-Alberta Museum in Wetaskiwin considers the introduction of the Fordson Model F in 1917 to be a
turning point.

“The Canadian Food Board bought 1,000 of these tractors for distribution to farmers [for $765 each] and many of them ended up in Western Canada,” said Manning. “The First World War was on, manpower on farms was limited. These tractors were reliable, powerful and could help farmers farm more acres.”

“Steam hung in there a bit during the 1920s,” said McElroy. “But gasoline tractors were becoming more reliable … and they were more affordable. By 1930 steam was dead. Gasoline powered equipment prevailed.” 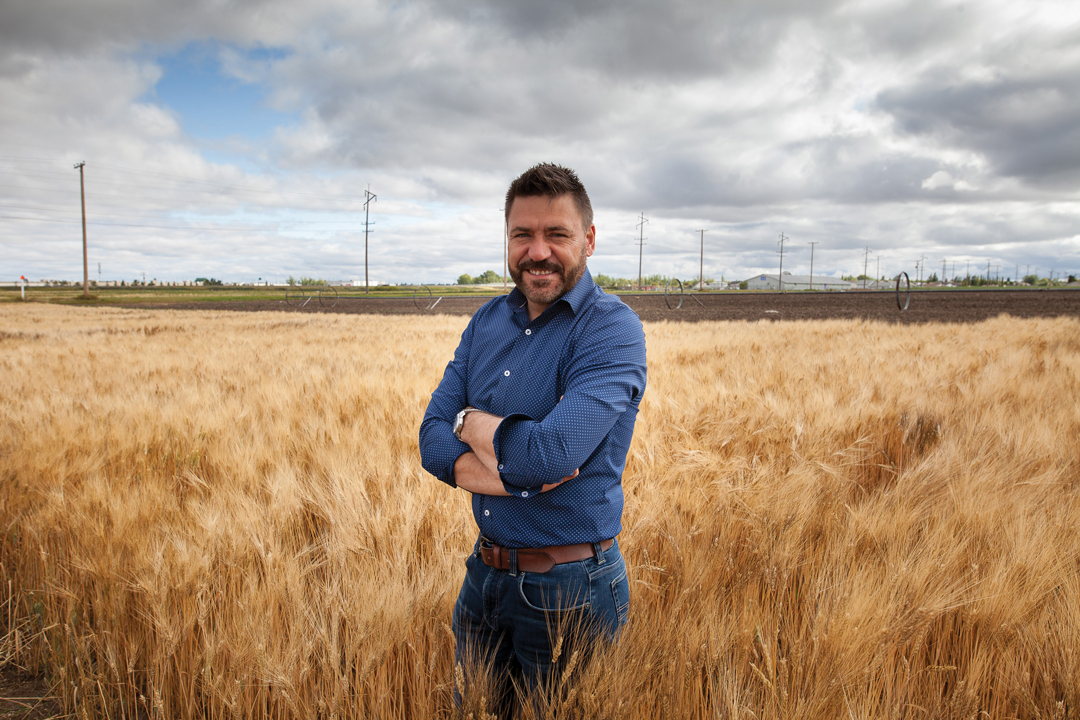 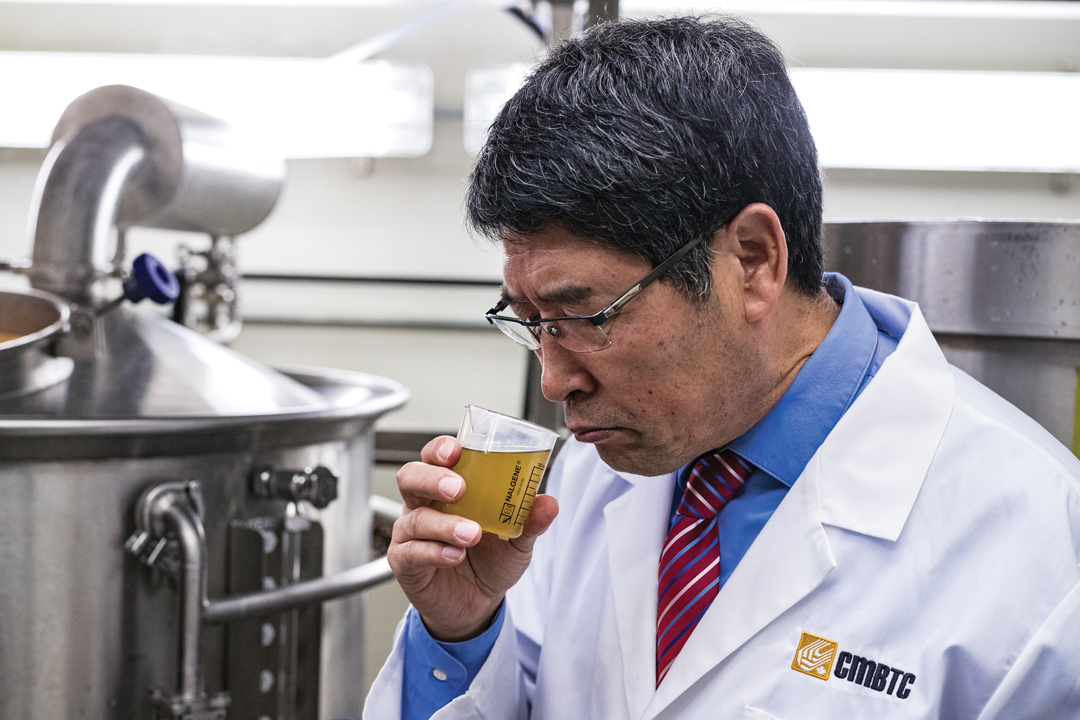