BY LEE HART • PHOTO BY SHUTTERSTOCK

While the price of fertilizer isn’t expected to go crazy in 2019, market observers say it’s likely to continue trending upward. Many local and global factors, such as weather, political climate and annual acreage affect the forces of supply and demand, and in turn, influence prices. This trickles back to impact the cost of fertilizer on western Canadian farms.

Alberta Agriculture and Forestry’s average farm input price report issued in December, 2018 showed anywhere from a four to 13 per cent price increase per tonne over the past year. Bulk urea 46-0-0 increased about 13 per cent over the year, for example, while a blend, 11-51-0, had increased eight per cent and anhydrous ammonia was up about four per cent.

Winnipeg-based David Derwin is a portfolio manager with commodity broker PI Financial, and doesn’t track fertilizer prices, but he does follow market indicators.

“I have found over the years that generally what happens with a company’s stock price is a good indicator of what will happen with commodity prices,” he said. For example, with companies such as Mosaic and Nutrien, if their stock prices remain fairly strong over the coming months there is a good chance their commodity prices will increase, as well.

“I’m not going to bet the farm on it, but there appears to be a strong correlation between the two,” he said. “Based on where stock prices are now [early 2019] I would say we have already hit the low in the market and prices will generally trend up.”

“There are some indicators that suggest global demand for fertilizer may be slowing,” said Anderson. “One factor, however, is what happens with the U.S. corn and soybean crops. It is possible more U.S. farmers will be planting more corn in 2019, and if that happens, it will increase demand for nitrogen and likely mean higher prices.”

“In Western Canada, there may also be regional factors,” he added. “In areas where harvest was delayed in 2018, farmers may have been delayed in fall field work, which may mean a greater demand for fertilizer this spring, perhaps leading to price increases.” Both observers point to a low Canadian dollar, which impacts the cost of imported fertilizer.

While farmers may not be able to control prices, they can use fertilizer more efficiently, according to Ray Dowbenko, a former senior agronomist with Nutrien. It is not necessarily about how much fertilizer is applied, but often how it is managed. Here are a few points Dowbenko recommends farmers consider to get the best return on their fertilizer dollar.

1. Though it isn’t a new message, don’t go in blind. Start with a soil test. Farmers can base fertilizer rates on expected crop use and removal rates, but there’s always a risk of being over or under.

3. Pay attention to seed safety recommendations in terms of fertilizer rates. In a wetter year, you may be able to push the limits, but in a drier year, you run the risk of a sub-lethal effect that sets the crop back, reducing yield.

4. Fall fertilizer application can be effective, but, ideally, the more fertilizer you can put with or near the seed as close to the seeding date as possible, the better. 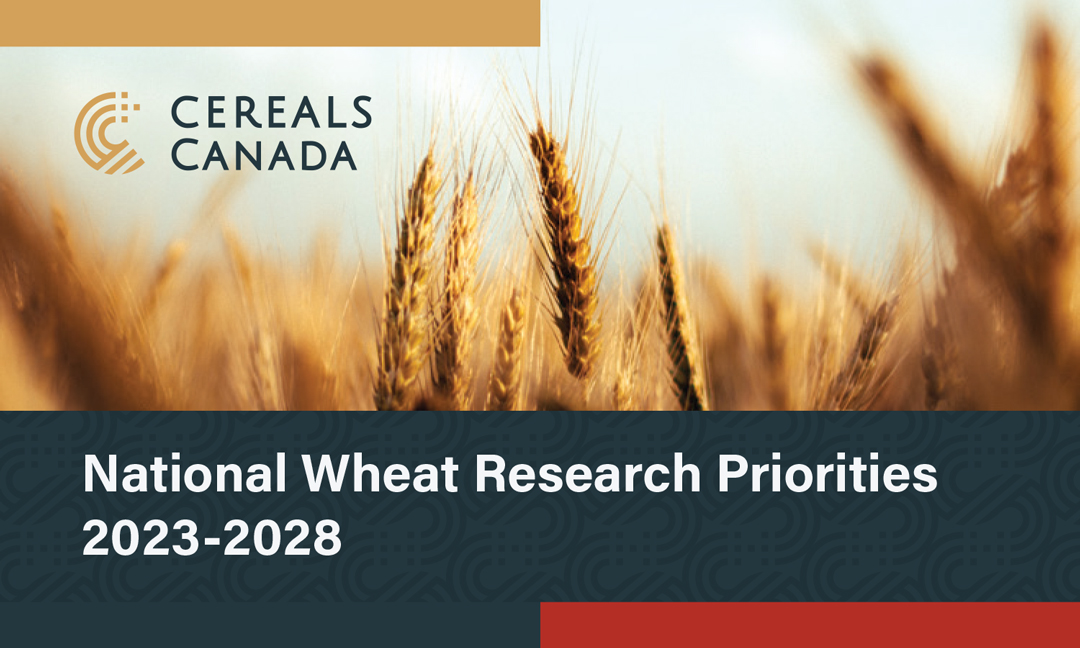