WELLSITES THE FOCAL POINT OF FRUSTRATION

In January of this year, the Rural Municipalities of Alberta revealed energy companies owe a total of $173 million in unpaid municipal property taxes on wellsites. This added to the growing frustration of rural landowners over rental payment problems. Some have received requests from oil and gas companies to cut payments, while others have had compensation reduced by up to 50 per cent or halted completely without notice.

Growing frustration among farmers and ranchers has spurred calls to turn off the power supply to wells, safely close valves or deny access to the sites. Warning against such actions, the Farmers’ Advocate Office (FAO) has advised affected landowners to seek legal advice. It suggests they clearly understand their rights, responsibilities and risks prior to dealing with contractual breaches.

Orphaned wellsites have caused additional concerns for decades, and abandonment has surged with the downturn in oil prices. It is estimated there are roughly 160,000 inactive wells in Alberta, most on private rural property. Close to 4,700 are orphaned.

The Alberta Energy Regulator (AER) oversees the liability management system meant to ensure companies are able to handle reclamation costs. The Alberta Auditor General has recently launched an investigation into whether AER is adequately preventing wells from becoming orphaned. This may be cold comfort for those affected, as the outstanding cost of oil and gas well cleanup is estimated at $30.1 billion. This drastically exceeds the $227 million security held by the AER to remediate orphan wells.

The FAO says rental amounts are based on the impact of the wellsite on the landowner, not the economic state of the industry. Companies are not entitled to unilaterally determine the compensation owed. The Surface Rights Act entitles landowners to negotiate with industry in good faith. Landowners are under no obligation to accommodate the changing financial circumstances of well operators. Disputes can be referred to the Surface Rights Board (SRB), which arbitrates if no agreement can be reached.

While farmers are urged to act legally, the SRB has a backlog of thousands of such dispute applications. Landowners may wait years for payment decisions or dispute settlements. In light of this, the Alberta government has requested assistance from the federal government to address the issue.

In the meantime, the FAO says landowners cannot deny access to wellsites by operators, even if a company has failed to make payments. It is also not legal nor in the landowner’s interest to deny access to parties tasked with remediation work.

There is at least one option that frustrated rural landowners may try. The Orphan Well Association (OWA), an independent, non-profit organization overseen by the AER, is mandated to safely decommission orphan wells. Operating with provincial government funding and an industry levy, its capacity to do so in a timely manner is limited. It is also not legally responsible for the payment of arrears. When licensees become insolvent, the OWA looks to additional companies that may have benefitted from the development. These parties are responsible for the cost of closure and reclamation proportionate to their share of the investment, with the OWA paying the balance.

September 2, 2022
Around the world, food is under the microscope to meet health trends and government regulations. This includes the deman... More
Prev Post HOW THE MIGHTY HAVE FALLEN
Next Post SAFETY FIRST 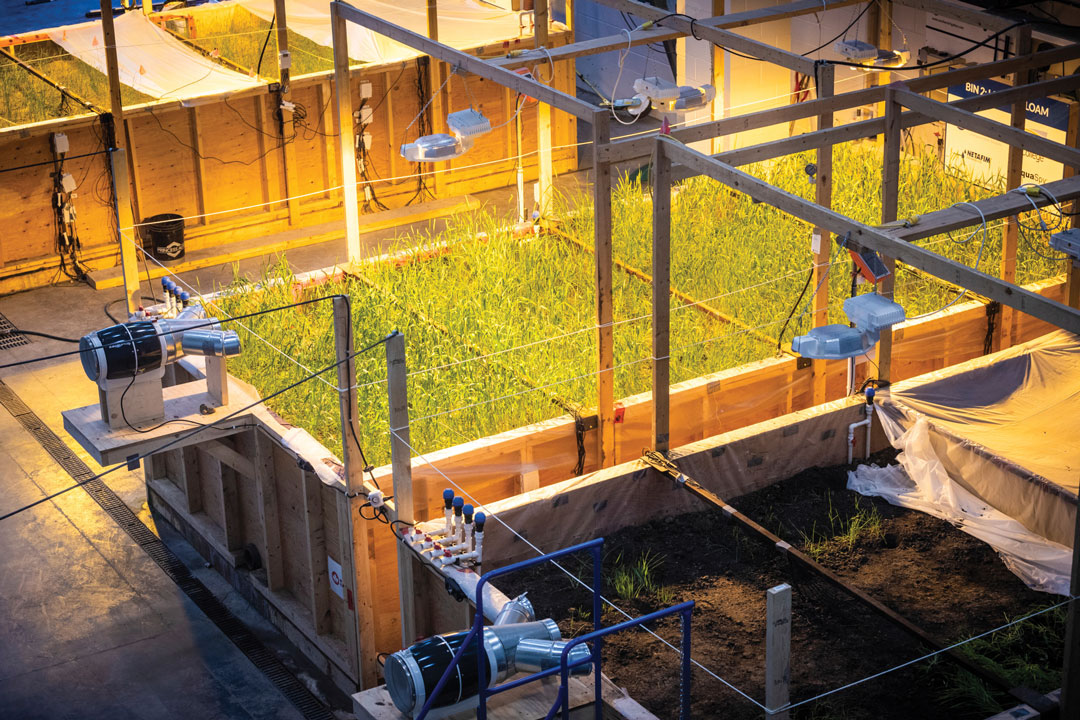