With the explosion of craft brewing comes a food waste problem. Spent grain accounts for about 85 per cent of brewing byproduct. Big breweries generate thousands of tonnes daily that is sold or given away as animal feed. Craft breweries, especially those in urban areas, don’t produce enough to make its distribution as feed financially viable. They have little choice, but to dispose of it as compost.

This is where Vancouver, B.C.’s Susgrainable comes in. The company takes spent grain from urban craft brewers and turns it into a high-fibre, high-protein, low-sugar flour for human consumption.

Susgrainable sells its spent grain flour directly to consumers. It also produces baking mixes as well as ready-to-eat cookies and banana bread, all made with its flour. “Our customers appreciate that we provide a local source of fibre-rich flour, and that we divert a product from becoming food waste,” said Clinton Bishop, Susgrainable co-founder and director of operations.

Having grown up on a grain farm near Barons, where his family grows malting barley, Bishop was naturally drawn to the idea of using spent grain. “Those quality grains that farmers work very hard to produce still have a lot of nutritional value,” he said. “Why throw it away after only using one part of the grain?”

Ensuring Susgrainable’s production process goes smoothly is no simple task. As spent grain has high water content, it’s tricky to work with. “Wet grain needs to be quickly processed to avoid spoiling,” said Bishop. “That countdown starts from the moment the grain has finished steeping at the brewery.” The grain is dried by a contractor. “We’ve been able to develop a process that dries the grain quickly enough while maintaining quality,” said Bishop. The flour is produced using a small stone mill in a converted warehouse space that’s done up like a commissary kitchen.

High-fibre food products are not always the most appetizing, but with experimentation, Bishop has produced delicious baked goods that incorporate the flour. “We’ve managed to create products that are both high-fibre and taste great,” he said.

Susgrainable has developed a loyal customer base through farmers’ markets and food retailers such as Nada, a package-free grocery store in Vancouver.
“Susgrainable is a great example of a company using recovered ingredients and preventing food waste” said Brianne Miller, Nada CEO. “We love working with suppliers like this who are leading the way forward.”

The amount of spent grain continues to increase as the craft beer industry expands. According to Beer Canada, as of 2018, the country had 995 breweries, with most being craft beer operations. “Many urban breweries have no choice but to use waste-management companies to handle their spent grain,” said Bishop. Diverting some of this flow, he will dramatically increase the company’s flour production with a new facility to be completed this year. It will feature larger milling equipment and its own drying gear.

By transforming spent grain into a product for human consumption rather than animal feed, Bishop has hit upon a mostly untapped market. It’s a perfect symbiosis in which the byproduct from one industry becomes the raw material for another.

January 4, 2023
It is a valuable livestock feed, food ingredient, beer component and is even used to lower blood pressure, but if barley... More
Prev Post SERIOUS SUPPORT FOR GRAIN SCIENCE
Next Post SKILLS FOR A NEW FARMING ERA 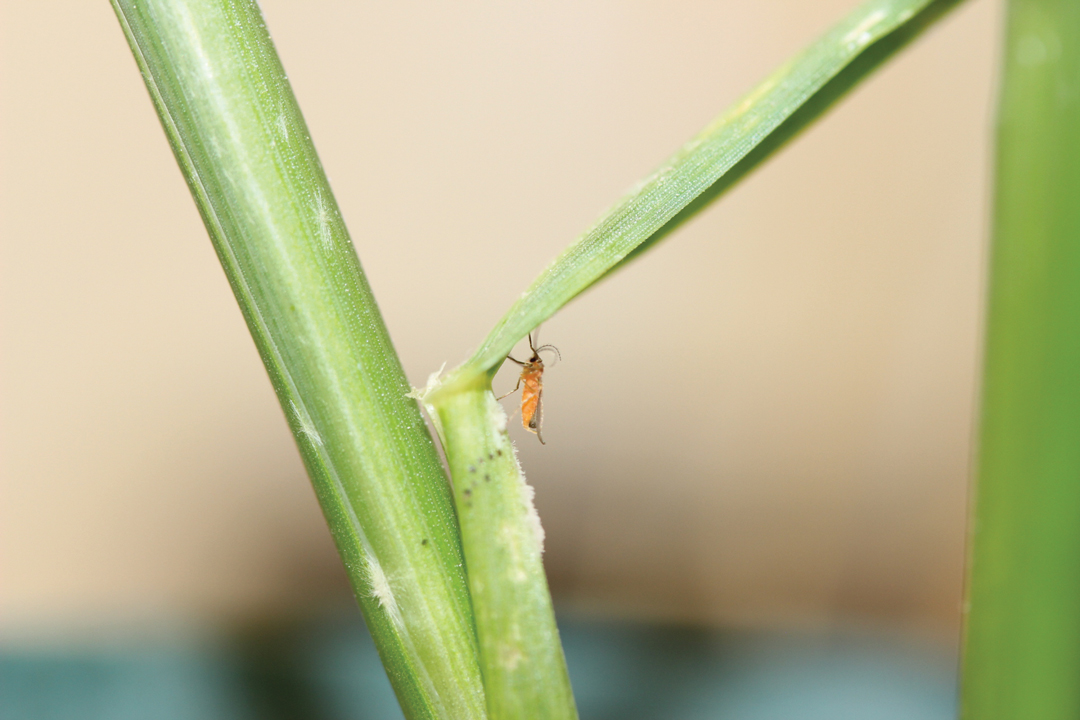