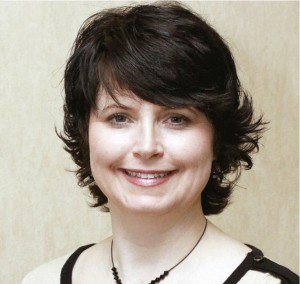 Rail service in Canada has rapidly deteriorated, becoming a pressing and urgent concern. Thankfully, a CN rail strike that would have been devastating both to farmers and to Canada’s economy was averted. But in many ways, this close call heightened farmers’ frustrations with the serious rail capacity deficit.

Prairie farmers rely on railway transportation to get our crops to port. Carryover stocks for several of the grains will be large. In many cases, this could mean farmers not being paid for last year’s harvest until after planting, causing serious cash flow issues.

Canada is the fourth-largest agri-food exporter in the world. It is a very real concern that rail service issues are hurting our international reputation as an exporting nation, which is what Grain Growers of Canada (GGC) directors are hearing while on trade missions. In early February, the Japanese moved an empty ship out of Vancouver to a port in Seattle to be filled with American wheat.

Other industries, too, are feeling the economic impact of the rail crunch. The availability of livestock feed in the Fraser Valley, B.C., is affected. Reports also indicate rail service is affecting the national food supply as both millers and maltsters indicate unsatisfactory service to move grain to mills and malthouses, as well as to market. Across the board, an estimated $20 million in demurrage and vessel penalties have been applied since the beginning of the crop year.

Grain Growers’ directors participated in a ministerial roundtable with railway officials and grain companies on Jan. 21 to find solutions to the grain backlog and address the immediate need. At the meeting and going forward, our farmers asked the railways if they have a long-term plan to address rail issues—discussions are ongoing.

Farmers had a record crop last year with a significant increase in yields. A buoyant farm economy, stronger genetics, improved fungicides, overall better agronomics and utilization of micronutrients in fertilizer application were contributing factors. Good crops are weather-dependent, but thanks to new technologies and sustainable farming practices, there is no doubt that farmers’ yields will continue to increase.

We’re encouraging all involved—railways, grain companies and the federal government—to have better communication in order to get the grain moving. The railways need to add significant capacity because this is the new reality. Adapting to larger grain shipments, combined with the needs of the oil industry and other commodities, is a priority for the economy.

We need better data to backup our claims regarding longstanding rail service issues. That is why more regular measurements and public reporting, as recently announced by Agriculture and Agri-Food Canada Minister Gerry Ritz, will help grain shippers examine the issue. Grain Growers supports the leadership of Pulse Canada, and their project partners, as they strive for greater measurement and rail service supply chain efficiency over the next five years. This work will provide effective data to help communicate shippers’ long-standing rail issues that hinder grain farmers’ market access.

Since rail transportation is so vitally important to our vast economy—and, in turn, to the railways’ own sustainability as a transportation provider—we encourage the railways to reinvest recent profits into rail cars, engines, new hiring and improvements to communications processes with the elevators.

As GGC President Gary Stanford recently explained to the Toronto Star, “If, during harvest time, my combine broke, I would have to find another to get it done. So find another locomotive and get it going.”

Gearing up to alleviate the grain backlog needs to translate into long-term service solutions for the future—not only so this doesn’t happen again, but also so that rail service is able to keep pace with the expanding business that farmers and Canada’s thriving economy are offering to the railways. 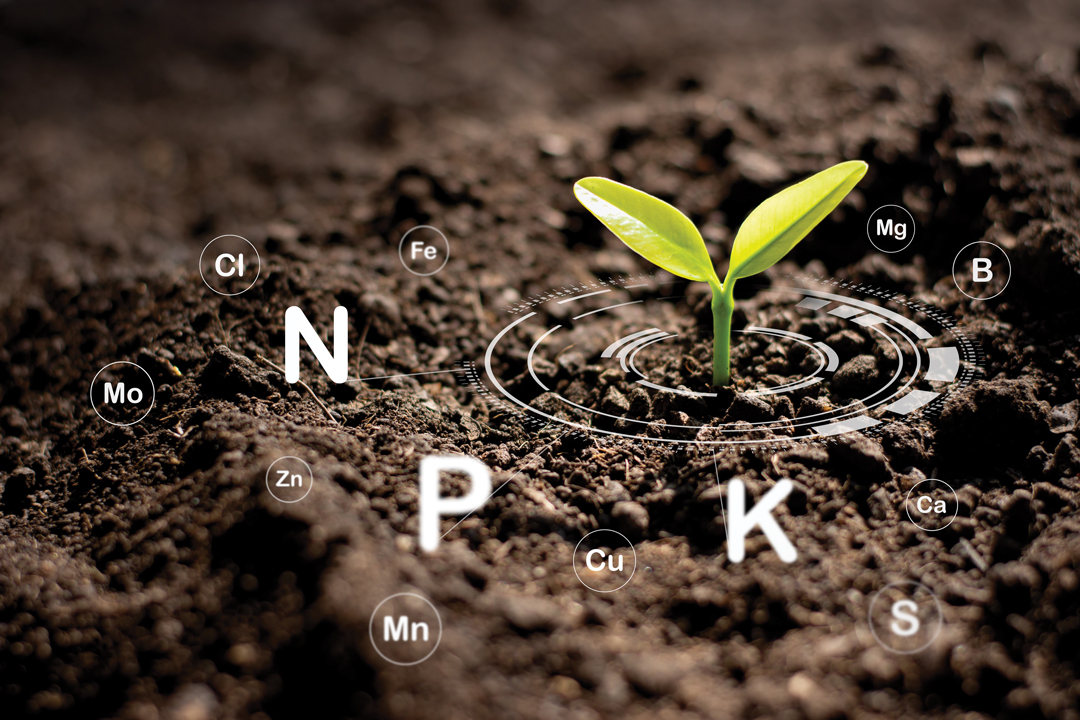