With a rapidly expanding global population, it is expected food production must double by 2050 to keep pace with demand. Since the world’s supply of arable acres can’t be doubled, farmers must do more with the land they have. This has prompted research projects such as one recently completed by Elizabeth-France Marillia, a plant molecular geneticist whose research was carried out with the National Research Council of Canada (NRC).

“Traditional breeding has reached a plateau in producing new wheat cultivars that have significantly higher yields,” said Marillia. In response, her four-year project aimed to increase grain yield by manipulating the cellular carbon flux within the wheat plant. The work was funded by the Alberta Wheat Commission.

In the process of carbon flux, the leaves of the plant fix carbon from atmospheric CO2. The carbon then migrates to all parts of the plant, including the seed, where it is converted into starch.

The project targeted a gene called PDHK. “Our goal was to modify its expression to increase carbon flux, which we did by adapting new technology and employing two gene-editing tools,” she said. This is significant, because the more carbon you channel towards the seed, the bigger and heavier it becomes.

Marillia noted she first studied the PDHK gene with her NRC colleague David Taylor in the mid-’90s as well as collaborating with scientists in Halifax on similar work involving algae. From there, she moved on to canola and, more recently, wheat.

In creating a wheat line with a gene mutation directly tied to productivity, it was notably the first time scientists had done so. The implications of the innovation are immense for grain farmers and consumers.

“In the global picture of crop production, yield is everything,” said Marillia. “We can make a myriad of improvements to wheat, but without high yields, those changes are ineffectual.”

Though gauging the value of research isn’t always about the numbers, they’re a good place to start. “With canola, we saw yield increases ranging from 10 per cent to 25 per cent, and we can easily expect improvements with wheat in the 10 per cent to 20 per cent range. With an average 2.6 million hectares of wheat harvested annually in Alberta and an average yield of 3.2 tonnes per hectare at an average price of about $250 per tonne, such an increase in yield could result in about $200 to $400 million in added value for the Alberta wheat commodity sector.”

Beyond the numbers, other aspects of the project are equally promising. “We now have the tools to accelerate the production of wheat prototype lines with improved genetic characteristics to be transferred into existing commercial cultivars through breeding and agronomic research and development programs. These new elite lines will be able to enter the commercialization pipelines and target increased profitability to all Alberta wheat growers, processors and exporters.”

Perhaps most importantly, the world’s population is projected to reach 10 billion by 2050, and this research may produce results our hungry globe can sink its teeth into.

January 4, 2023
It is a valuable livestock feed, food ingredient, beer component and is even used to lower blood pressure, but if barley... More
Prev Post TRADING ON FOOD SAFETY
Next Post AGRONOMICS SUPPORT CRAFT BREWING AMBITIONS 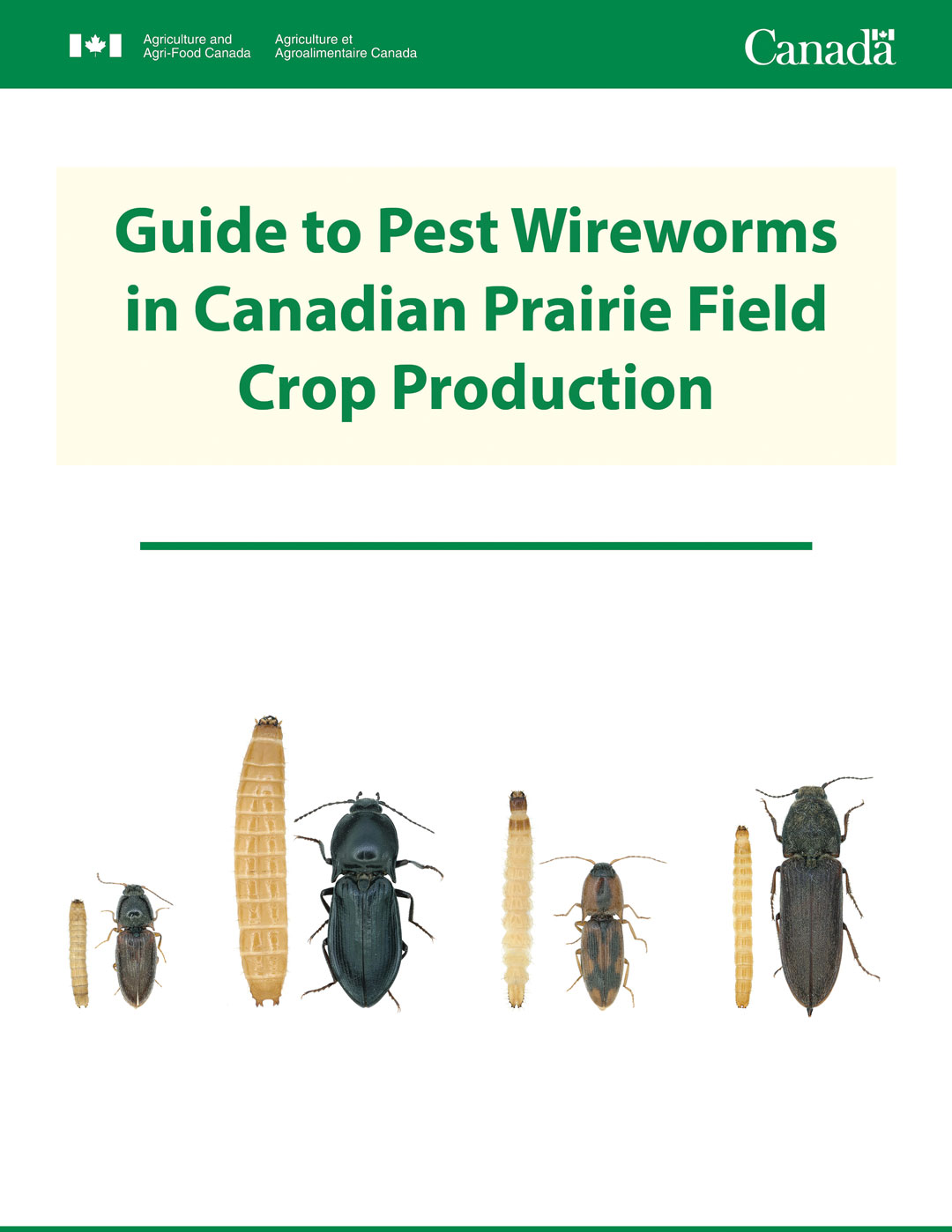