Jochen Fahr was born to brew. Raised in Germany near the Swiss border in the foothills of the Alps, he fondly recalls being a child and riding along on beer delivery runs with his father, who worked in the beer industry.

In the course of earning an undergrad degree in bioprocess engineering and a PhD in medical engineering, he did two stints at the University of Calgary. While subsequently working as a senior scientist with a Calgary biotech company, he took up home brewing, winning several awards for his beers. When the biotech job ended unhappily, a career advisor suggested that it was now or never if he wanted to brew beer professionally.

Fahr gamely jumped in with both feet, setting up Brauerei Fahr in the town of Turner Valley in February of 2017. He and his head brewer began making beer in October of that year, and he opened a taproom at the facility in January of 2019. Situated in Alberta’s own rolling foothills and in view of the snowcapped Canadian Rockies, the surrounding geography resembles the small, beer-loving village where he grew up.

GrainsWest recently sat down with Fahr over samples of his two bestselling beers, Fahr Pils and Fahr Hefe.

GrainsWest: How does your educational background help your work as a brewer?

Jochen Fahr: I have a good understanding of how enzymes work. You have a ton of tools that come already loaded into the barley or wheat kernel, you just have to know how to use them. You can use different tools for different tasks.

Whether you brew beer or make a high-value recombinant therapeutic to treat a disease or create a skin cream, the basic mechanism is the same. That basic chemistry and biochemistry understanding that I have is helpful for making consistent beer.

GW: What was your first priority in launching the brewery?

JF: We started out with one mantra: it’s all about the beer. Our first priority is to get a consistent, high-quality product with high-quality ingredients. Having that said, everyone has their own strengths and there is no right way. Our way was really to focus on the beer without compromise.

We took a bit of a contrarian stance by saying we don’t do all the crazy sours and the crazy beers, the beers that are very out-there. We’ve looked around the marketplace and what was missing was simplistic beers. But simplistic is not easy.

GW: And you’re brewing beer with a regional pedigree.

JF: Exactly. Fahr Pils is a very southern German, very Black Forest-style pilsner. The pilsners that people use as reference here are Warsteiners, Bitburgers, Becks—they’re all from northern Germany, and they’re all very low in body, high carbonation, high bitterness. The further south in Germany you go, the more malty, the more body the beers get. The southern German pilsners are a compromise between the Beck-style pilsners and the Czech-style pilsners. They’re in the middle between the two. They’re not as buttery or complex as the Czech pilsners, but they’re also not as simple and bitter as the northern German pilsners.

GW: You brew beer in accordance with German brewing principals. What are these guidelines all about?

JF: To be upfront, we don’t adhere to certain aspects. The German beer purity law was officially enacted in 1516. Originally, it said you can only use water, barley and hops in beer. They didn’t know about yeast back then.

Generally, with German brewing versus North American, the focus is a bit different. Again, there’s no right or wrong way about it. In Germany, the focus is much more on the mashing [the step in which the grain is mixed with hot water, allowing its enzymes to convert its starch to sugars]. Much more on the grain, rather than the hops and the fermentation. For Far Hefe, for example, our mashing takes 2.5 hours versus half an hour to 45 minutes in North American brewing.

In Fahr Pils, everything happens in the mashing. And then you have low-temperature fermentation and a long aging time, and that gives you this balance of flavour that you can only create if you take your time mashing, in my opinion.

Hops, I treat like a spice, not like a main ingredient. Having said that, my hops is the only thing that’s not local. I get all my hops from Germany.

GW: Does Fahr Hefe fall outside the confines of the purity law?

JF: It does not. They were really popular, so they made an exception for hefeweizens. There are other local exceptions from the purity law that are allowed, but they can only produced in the corresponding cities—Kölsch in Cologne, Gose in Goslar, etcetera.

GW: Where do you get your supply of barley and wheat?

JF: I’m using Canada Malting as a supplier. About 75 per cent of that barley comes from Alberta, the rest from Saskatchewan. The majority of the malting wheat is coming from Saskatchewan, Alberta and Manitoba. It’s local, high quality and it’s quite consistent. It’s really, really nice malt. And you can only get good malt with good barley.

Early on, I was thinking of using Weyermann malt, which comes from Germany. I looked at the spec sheets, and the Weyermann isn’t drastically different from a Canada Malting pilsner. The Canada Malting was also half the price. That’s a big driver of course.

GW: Aside from taking an exacting approach to brewing German-style beers, what else is notable about how your brewery operates?

JF: We’re trying to be a very sustainable brewery. We work with two farmers who feed our spent grain to their cows.

We use the CO2 to touch up the carbonation on the beer and for packaging only. We have a big nitrogen generator onsite. When we have to evacuate air from tanks or kegs, we use our homemade nitrogen.

That’s another way of saving emissions. The equipment was not cheap, but it has cut down significantly on our CO2 cost and emissions.

Eventually, we want to capture all the CO2 that’s produced by the fermentation and use that to carbonate our beers rather than buying CO2. It’s a huge investment.

Also, we just seeded some special grass seed in collaboration with Earthmaster in Calgary. The goal is to utilize the saltwater concentrate that accumulates when we run our reverse osmosis filter. That way, instead of having the removal cost of that brine, we can use the bacteria-treated, native grass seed—really cool tech—to remediate that brine. In the process, it makes our property look much nicer and people can sit on a grassy patio.

GW: How has Brauerei Fahr found its place in the community?

JF: In Germany, all these old breweries are in the centre of the towns. The breweries are very intimate with the town, with the residents. Ultimately, that’s where I want to get to with Turner Valley. The town council has been very great to us. We’re trying to give back by having events in the town and by employing local people. We want to get to the point where we set up regular apprenticeships in coordination with high schools and/or the Olds College brew master program.

GW: What new brews do you plan to produce in the future?

JF: We’ve been working on is a proper German radler. When you get it in Germany, it’s about 60-40 or 40-60 between a pilsner and a lemonade. It’s a clear, carbonated drink. Lemon just highlights the beer flavour. It lifts it up.

For the fall, we’re looking at an altbier. An altbeer in an old-style beer. We used to have one called it Old Fahrt. We are looking to bring a version of that one back as a staple. And maybe a couple of other funky surprises down the line. 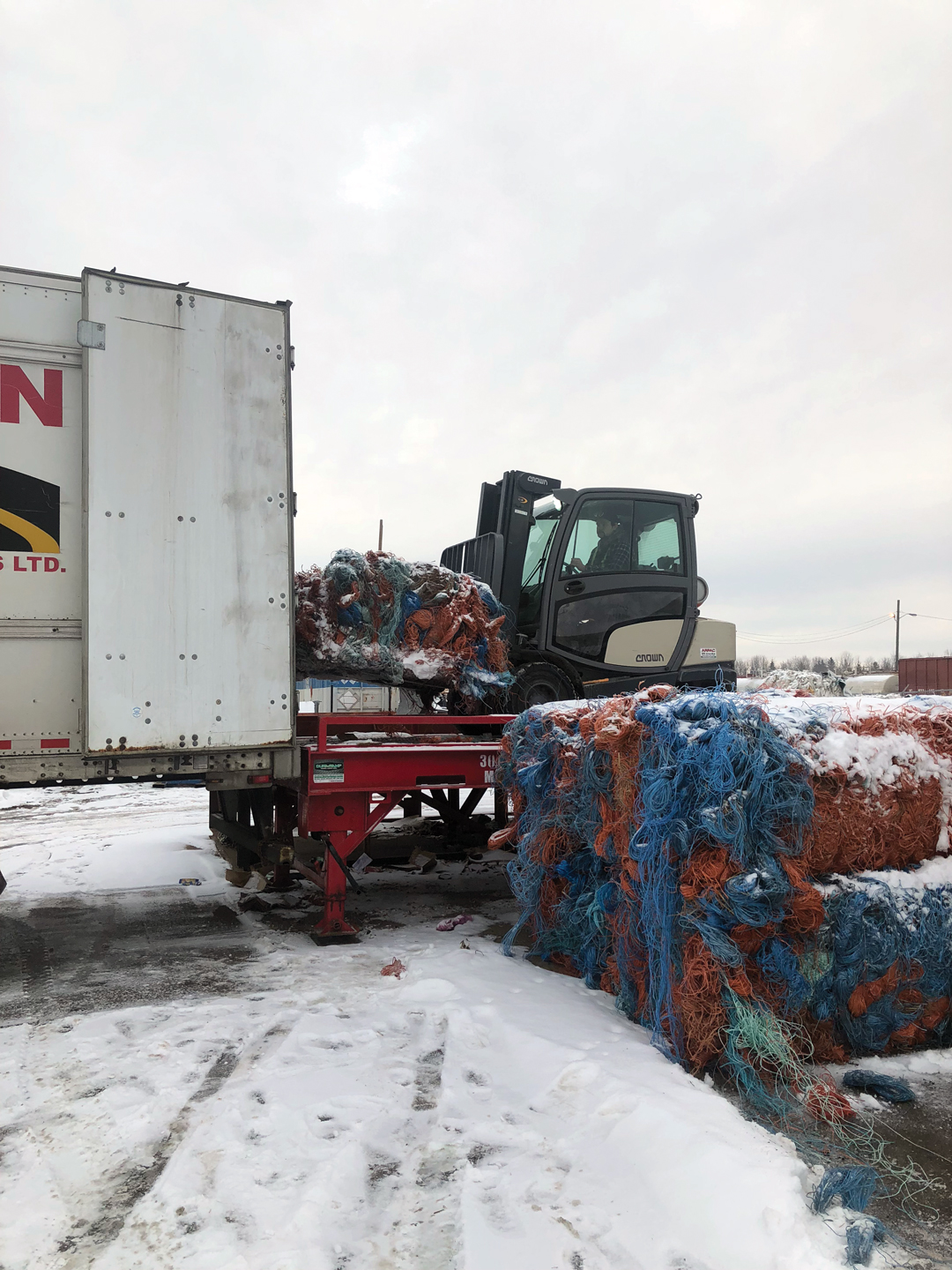