Present in this province for almost a century, stripe rust is not new to Alberta cereal farmers. However, disease outbreaks have been increasing in frequency and severity, creating a push for research into better management of rust.

The Alberta Wheat Commission (AWC) has invested close to half a million dollars in research projects now underway that specifically target stripe rust, but also funds many other projects in the areas of breeding and field management that do so indirectly.

AWC has invested in a three-year research project led by Reem Aboukhaddour of Agriculture and Agri-Food Canada that is identifying new stripe rust resistance sources in wheat genotypes. The project has also received funding from the Saskatchewan Wheat Development Commission and Alberta Agriculture and Forestry (AF). “Research into stripe rust has shown changes in virulence patterns,” said Lauren Comin, AWC research manager. “Signs of the disease are being spotted in varieties rated resistant or moderately resistant. This project will look for non-defeated sources of resistance.”

Comin said breeders are also looking at “pyramiding,” which includes the study of multiple genes that confer resistance in a single variety with the intention that one or more of the genes will manage the disease in a given growing season. “Our goal is to enable plant breeders to provide farmers with varieties that maximize yield and quality in order to be profitable,” she said.

Kequan Xi is an AF cereal pathologist who researches the impact of stripe rust on yield in wheat and barley. “We knew we needed to look at yield loss in relation to the disease,” he said. “Yield losses primarily caused by stripe rust ranged from 20 to 90 per cent for a highly susceptible spring wheat in trials conducted between 2012 and 2014. Compared with wheat, barley varieties suffered relatively lower, but also significant yield losses in the same trials.”

He noted that these field trial crops—partially funded by Alberta Barley—were not inoculated with stripe rust, but infected by its natural spread through central Alberta. Also of note, AF researchers have found that variety choice consistently limits the impact of the disease.

With a team of researchers, Xi recently completed a three-year AF study, funded by Growing Forward 2, that examined the impact of stripe rust on winter wheat cultivars tested under natural infection conditions in central Alberta. Twenty to 45 per cent yield loss occurred for a highly susceptible winter wheat cultivar, while losses were negligible for a resistant cultivar. Compared to spring wheat, winter wheat tended to be more severely affected as infection occurred earlier and the cultivar was susceptible.

Scientists thought the only source of inoculum was spores being blown in from the Pacific Northwest. But Xi said the high level of earlier infection seems to indicate there is another source of infection, such as inoculum that overwinters in winter wheat crops.

Stripe rust in wheat and barley, respectively, is mainly caused by two related pathogens, he added. “There may be more overlapping in infection between the two crops by each pathogen than we initially thought. We want to see how
the pathogens interact and develop and how they can be better managed.” The more that scientists know, he concluded, the better they will be able to manage the disease.

January 4, 2023
Many farmers celebrate the end of a long growing season with a well-earned sunny getaway. For very different reasons, Ca... More
Prev Post CLEAN-ENERGY UPGRADES
Next Post IN A FIX 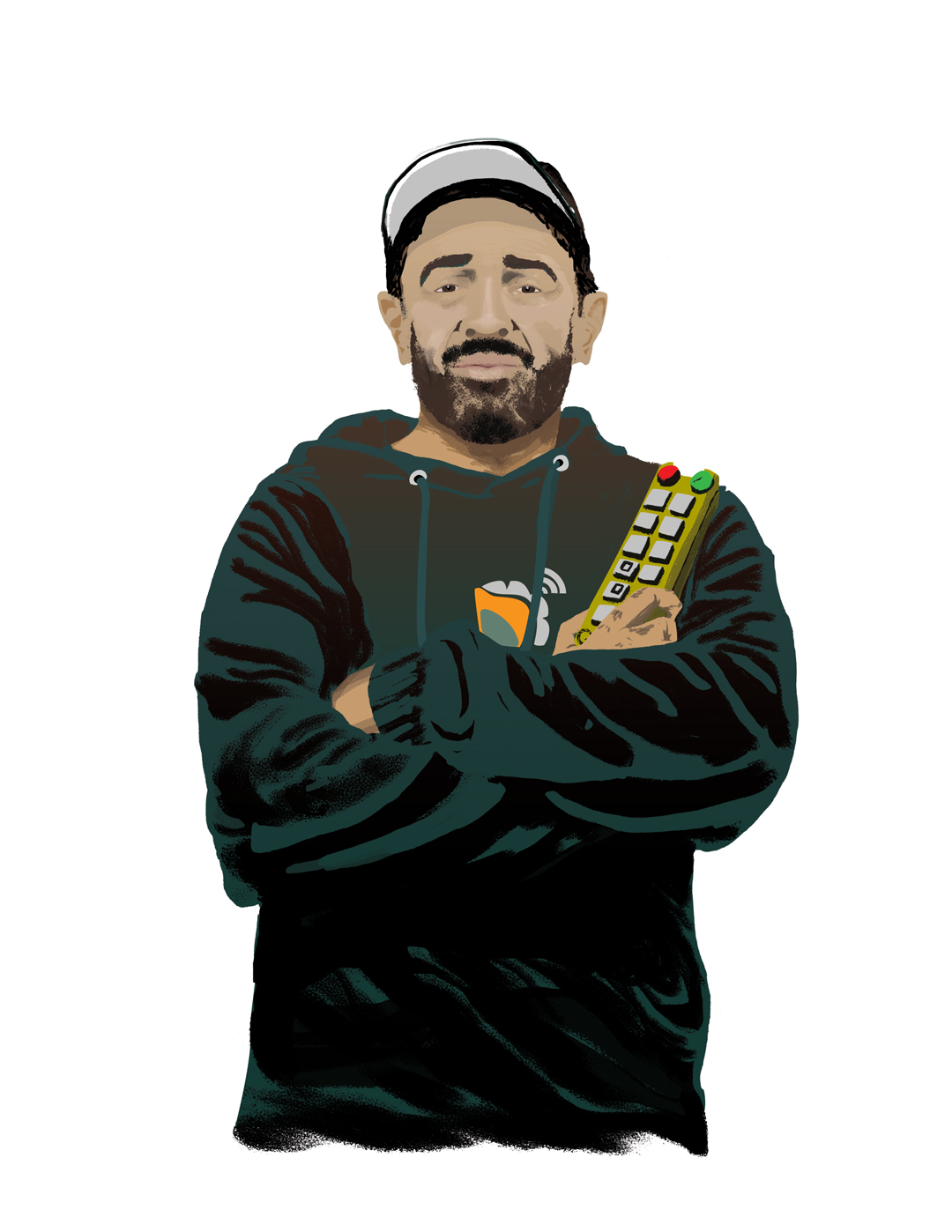