DIVERSITY OF CROP PROTECTION TOOLS IS KEY TO HEALTHY FIELDS

Sustainability is a broad term. It is subjective, and can have different connotations based on the subject it is used to describe. In its very simplest form, it is defined as the ability to be maintained at a certain rate or level. This concept can be applied to virtually any aspect of the cropping industry, from economics to generational transition. Most importantly, it can be applied to agronomic practices. Most agronomic decisions made by farmers are made in an effort to be sustainable—to maintain crop production at a high level.

Over the past few years, farmers have been faced with a host of agronomic challenges, such as clubroot in canola and herbicide resistance. These issues have led to reduced yields and necessitated a change in farming practices. Consequently, farmers have had to adopt more sustainable agronomic practices to maintain a high level of crop production.

In 2003, clubroot was discovered near St. Albert, and has since become a significant economic threat across Alberta. An infestation of 10 to 20 per cent can lead to yield losses of five to 10 per cent, according to Murray Hartman, oilseed specialist with Alberta Agriculture and Forestry. Since the discovery of clubroot, resistant canola varieties have been developed that can greatly reduce the negative effects of the disease on yield. In areas heavily affected by clubroot, it is common for farmers to grow resistant varieties in an effort to maintain their canola yields and mitigate the effects of the disease.

The adoption of these practices can be a challenge for some farmers who may be reluctant to make changes to agronomic practices when current methods are working well. However, regarding the agronomic issues listed here, research has shown that implementing long-term management strategies can mitigate the negative effects of disease, thus preserving crop yield and productivity.

Changes in agronomic practices don’t always result from challenges faced by farmers. They can also arise from innovation and technological development. One example of this is precision agriculture. Precision agriculture has developed from the aspiration to produce more while employing greater efficiency—essentially to increase sustainability. It has been proven that precision agricultural techniques such as variable rate application are profitable. Unlike the adoption of new farming practices that solve agronomic issues, the adoption of precision agriculture did not arise from the need to maintain a high level of crop production. It is simply another tool that farmers can utilize to increase crop production and become more sustainable.

With an increasing global population, there is a demand for increased productivity—we will have to produce more food with the same amount of land. New agronomic challenges combined with the demand for more production will lead to more technological innovations. These parameters will ultimately generate further sustainable farming practices that will allow farmers to further increase productivity.

Erin Wiese is the 2017 AdvancingAg Future Leaders essay winner and a 2017/18 program participant. She works as a crop production adviser with Crop Production Services in Westlock. 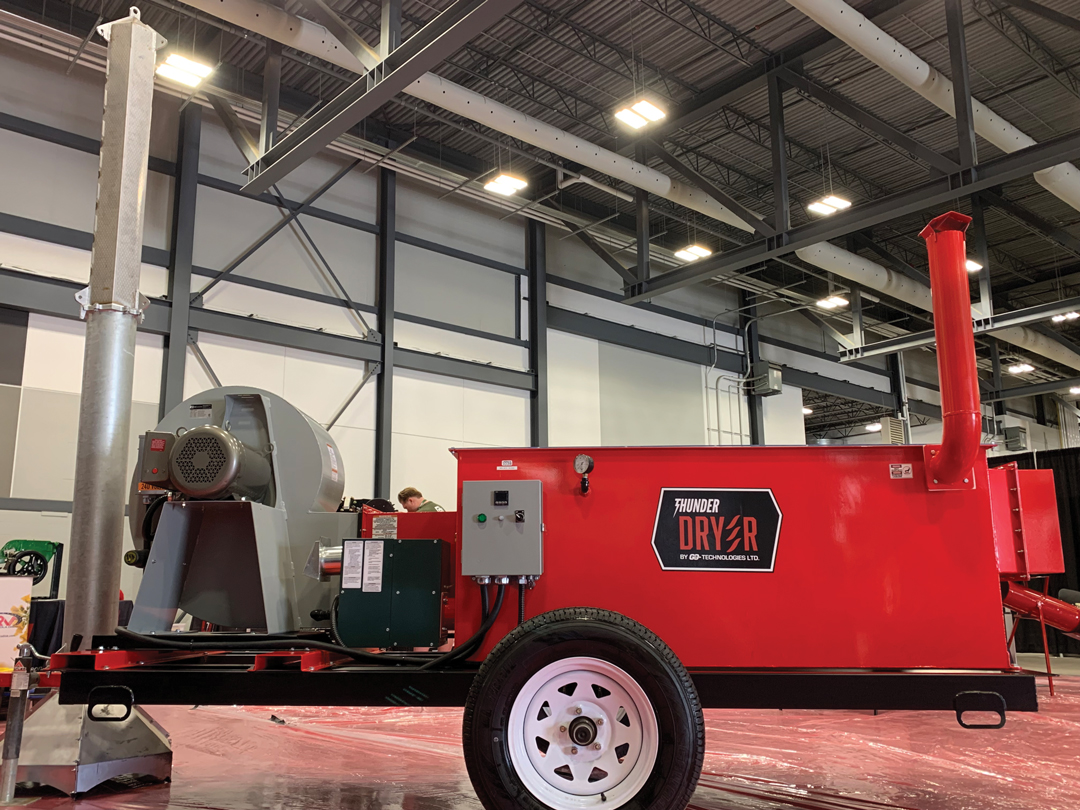 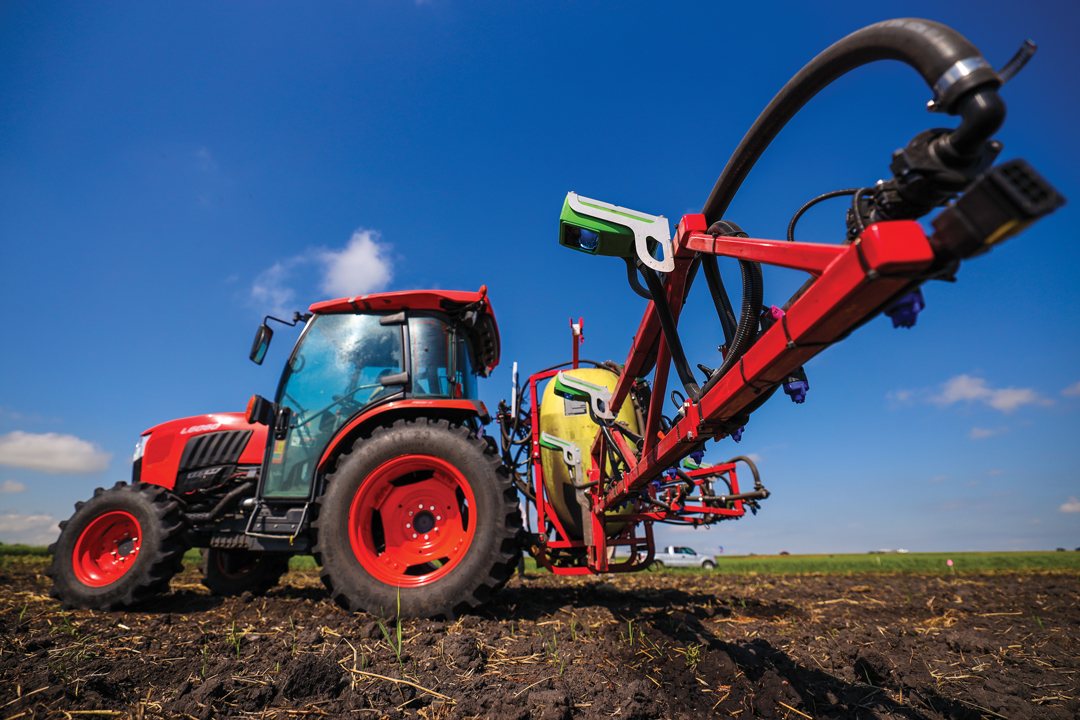