(Calgary, Alberta) November 30, 2015 – As the future of farm safety policy takes shape, Alberta’s crop commissions, comprised of elected farmer representatives, are urging their members to be active and speak out about the new farm safety and labour legislation, Enhanced Protection for Farm and Ranch Workers Act (Bill 6). The commissions also call on the Government of Alberta to consider farmers’ concerns and delay the implementation of this legislation in order to extend the consultation process.

“We take the safety of our workers, our families and ourselves very seriously,” said Alberta Canola Producers Commission chairman Lee Markert. “That is why we are asking for due diligence regarding Bill 6 and how it affects our farms.”

Alberta’s crop commissions strongly encourage their members to be heard at upcoming town hall meetings as we continue to attempt to engage the Government of Alberta on the shaping of Bill 6.

“The commissions have consistently delivered a message of education before legislation,” added Kent Erickson, Alberta Wheat Commission chair. “We believe that with more information and training available, we can all work towards a safer on-farm environment.”

In previous meetings with the Government of Alberta’s Ministry of Jobs, Skills, Training and Labour, the crop commissions were assured stakeholder consultations would be ongoing and there would be an opportunity to contribute to the discussion on our members’ behalf. We continue to share this message and encourage our government to seek consultation with the commissions before this legislation progresses.

“In September, the four crop commissions issued a news release stating we were ready and willing to contribute to the discussion,” noted Mike Ammeter, Alberta Barley chair. “We were ready to provide input before the specifics of Bill 6 were announced to ensure farmers’ best interests were being represented, unfortunately that process was never initiated.”

The provincial crop commissions will also continue to engage the government and encourage them to seek proper consultation before defining the specifics of the new policy. Alberta farms are unlike any other workplace in the province and farmers should have been consulted on how the policy would work best for their specific conditions.

Allison Ammeter, chair of Alberta Pulse Growers added, “The current government process is causing fear and uncertainty to grasp the industry. Farmers can provide good input and are the subject matter experts on what will be most effective for their farm. Commissions have sent letters and have met with Ministers to bring forward concerns and we continue to meet with them and we encourage producers to also have their voice heard.”

The provincial commissions want to reiterate to their members to speak out and be heard at upcoming town hall meetings and continue to work actively with the government on the shaping of Bill 6.

The crop commissions strongly encourage farmers to send their questions and feedback about Bill 6 to the government email address: farmandranch@gov.ab.ca.

A full list of town hall meetings can be found at https://ers.humanservices.alberta.ca/jstl-farmandranch.aspx. Further information from the provincial government can be found here: http://work.alberta.ca/farm-and-ranch.html.

The Alberta barley, canola, pulse and wheat commissions represent the vast majority of farmers that grow these crops throughout the province. 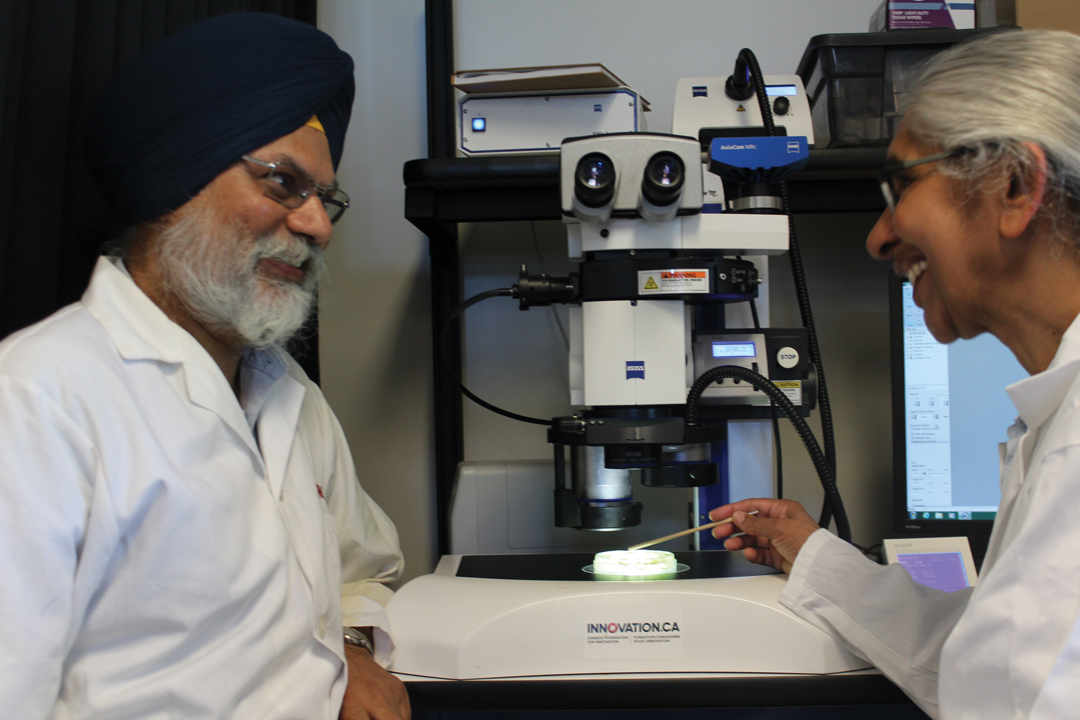 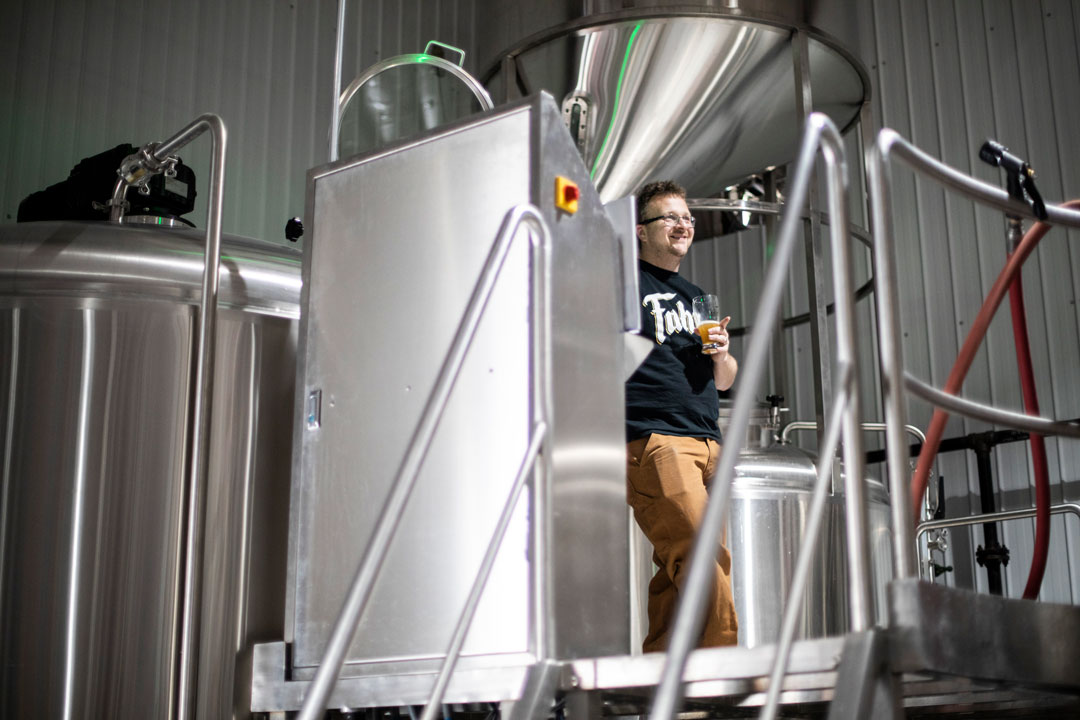