Farmers will soon know what combinations of advanced agronomic practices will give them the best bang for their feed-barley buck.

A project led by Alberta Agriculture and Rural Development agronomy research scientist Sheri Strydhorst looks at how feed barley responds to combinations of intense agronomic methods—nitrogen fertilizer, plant growth regulators and foliar fungicides—compared to standard management practices. The goal is to give farmers recommendations on how they should manage their fields under all types of conditions.

The project grew out of the fact that the 10-year average barley yield in Alberta is 60.4 bushels per acre, which is well below barley’s potential, Strydhorst said.

“We really want to bump up that average through this study, but also make producers money by doing so.

“Many research projects just look at how one agronomic practice impacts agronomic performance of a crop. But farmers don’t just use one practice, they combine many. So what our research does is try to mimic what farmers do, and I think that is what is so exciting about it.”

The team chose Amisk as the recipient of all 64 combinations because it’s relatively new and has good yield potential, Strydhorst said.

“If we want to target 180 bushels per acre, we are optimistic that Amisk will get us there.”

The team chose to test the 10 varieties because “the industry needs to move to cultivar-specific agronomy,” Strydhorst explained.

The research team will continue to test plots in Killam, Bon Accord, Falher, and under dryland and irrigated sites at Lethbridge.

Once completed, the project will have 15 site years of data. However, findings must be consistent to be truly meaningful.

“Farmers’ decisions will come down to, ‘Does an X per cent increase in yield have a positive return on investment?’” said Laurel Perrott, a University of Alberta master’s student working on the project. “It really has to do with input costs, the cost of production per farm, how many bushels those costs translate into, and the market value of the grain.”

The team is working on an economic analysis to answer that question.

As for preliminary surprises, barley’s yield response to plant growth regulators ranged from 1.4 to six per cent, Strydhorst said.

“That was completely unexpected, as it’s something not generally seen with barley. If we see that consistently, it would be fantastic. We also need to determine if that result is specific to a variety.”

On the other hand, Amisk barley’s reaction to fungicides was unpleasantly surprising, she added.

“The fungicides didn’t cause large yield increases in Amisk barley,” Strydhorst explained. “The yield increases are there, but they’re not as substantial as what we had anticipated. That may be a reflection of the diseases we had this growing season or the genetic resistance of the variety. We have leaf samples we’re going to plate out and see which diseases were there. That will give us clues. Again, we will look for consistency.”

“It allows producers to evaluate the cost-benefit ratio of each input, within the overall set of management practices, and determine if the input will make a difference to their bottom line,” said Beattie.

“Additionally, if breeders understand that a variety responds differently to certain inputs, they can attempt to breed this characteristic into future varieties.”

The field studies will finish in 2016. Recommendations from the 15-year site data will be available to farmers by the summer of 2017. 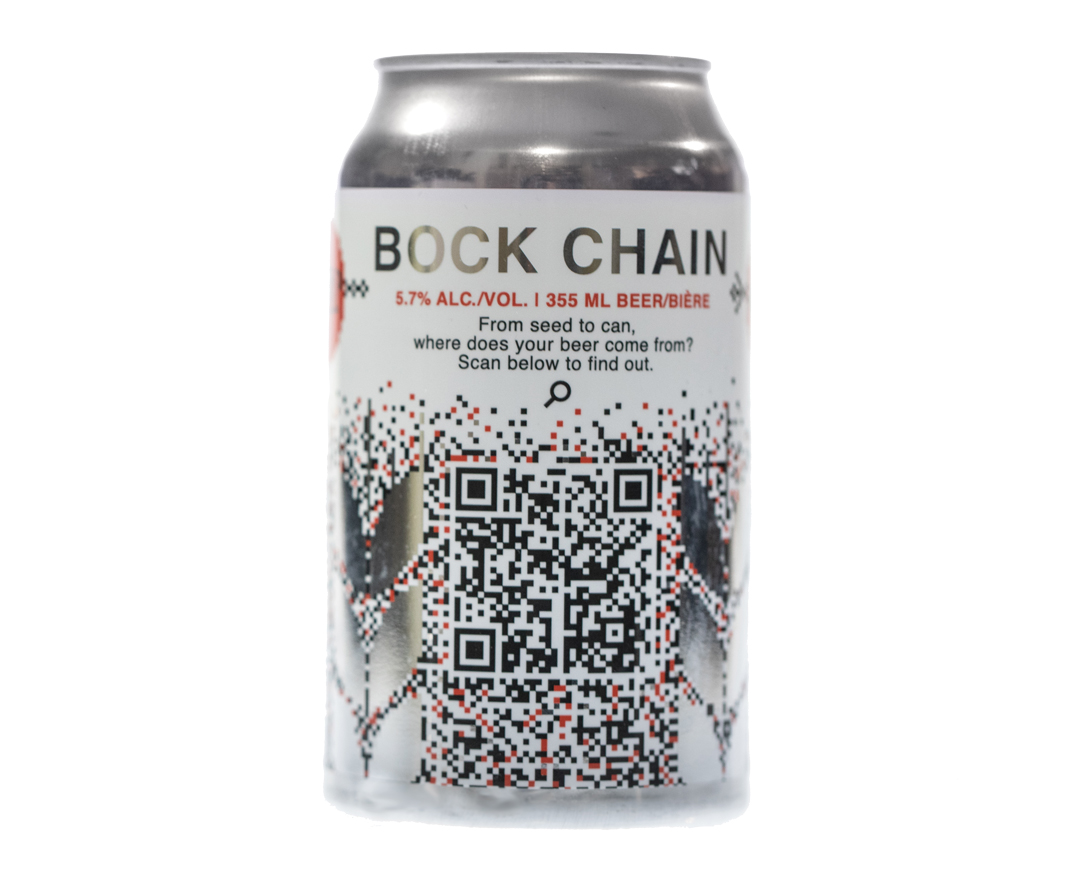