(Calgary, AB) February 24, 2015 – GrainsWest capped off its inaugural year in style by being named the recipient of the Best New Magazine, as voted by the Alberta Magazine Publishers Association (AMPA).

The award recognizes GrainsWest as a leader in magazines across Alberta, from general interest and lifestyle to agriculture and technology. The award will officially be presented at AMPA’s annual conference gala, March 5 in Calgary.

“It’s a great reward for a lot of hard work from the group,” said Greg Stamp, chairman of the GrainsWest Publications Society and a seed farmer from Enchant, AB. “We’re thrilled with the positive reviews and this award signifies that we are on the right track with our producer-led magazine.”

GrainsWest provides in-depth insight and analysis into the grains industry, while also looking at the people shaping modern day agriculture in Western Canada.

“Our mandate has been straightforward from day one—engage with farmers,” said managing editor Trevor Bacque. “Agriculture is one of Western Canada’s top economic drivers and this publication cements that point with every issue.”

Three times a year, GrainsWest keeps Western Canada’s farmers up-to-date on the latest, most innovative ideas coming out of Canadian agriculture. Every September, this is complemented with a food issue, which fills a gap between farmers and consumers, capitalizing on readers’ renewed interest in this vital industry.

In its first year of operation, GrainsWest also received a national award from the Canadian Farm Writers’ Federation.

GrainsWest launched January 2014 and is co-published by Alberta Barley and the Alberta Wheat Commission, GrainsWest is an award-winning quarterly magazine connecting farmers, food and ideas. 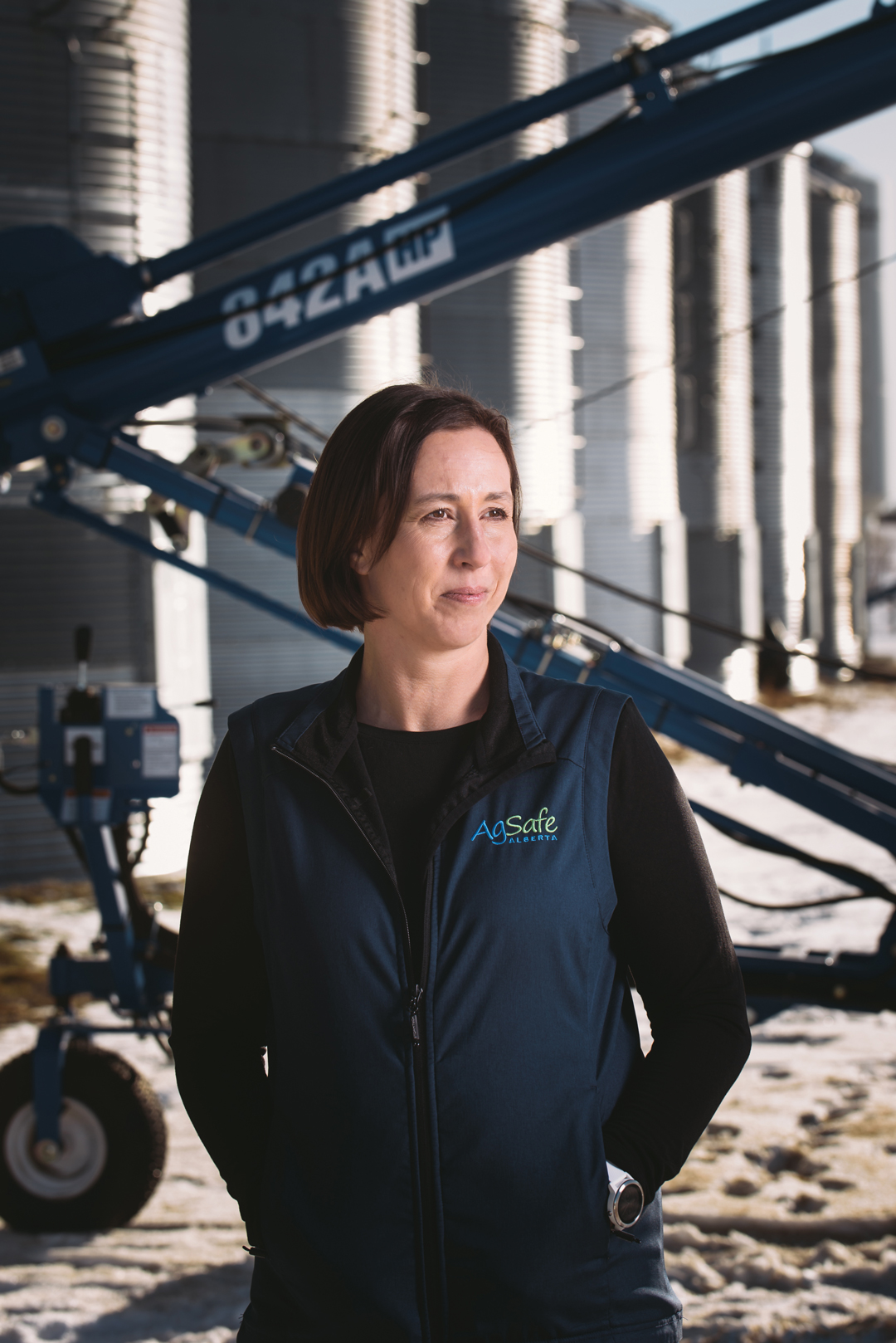 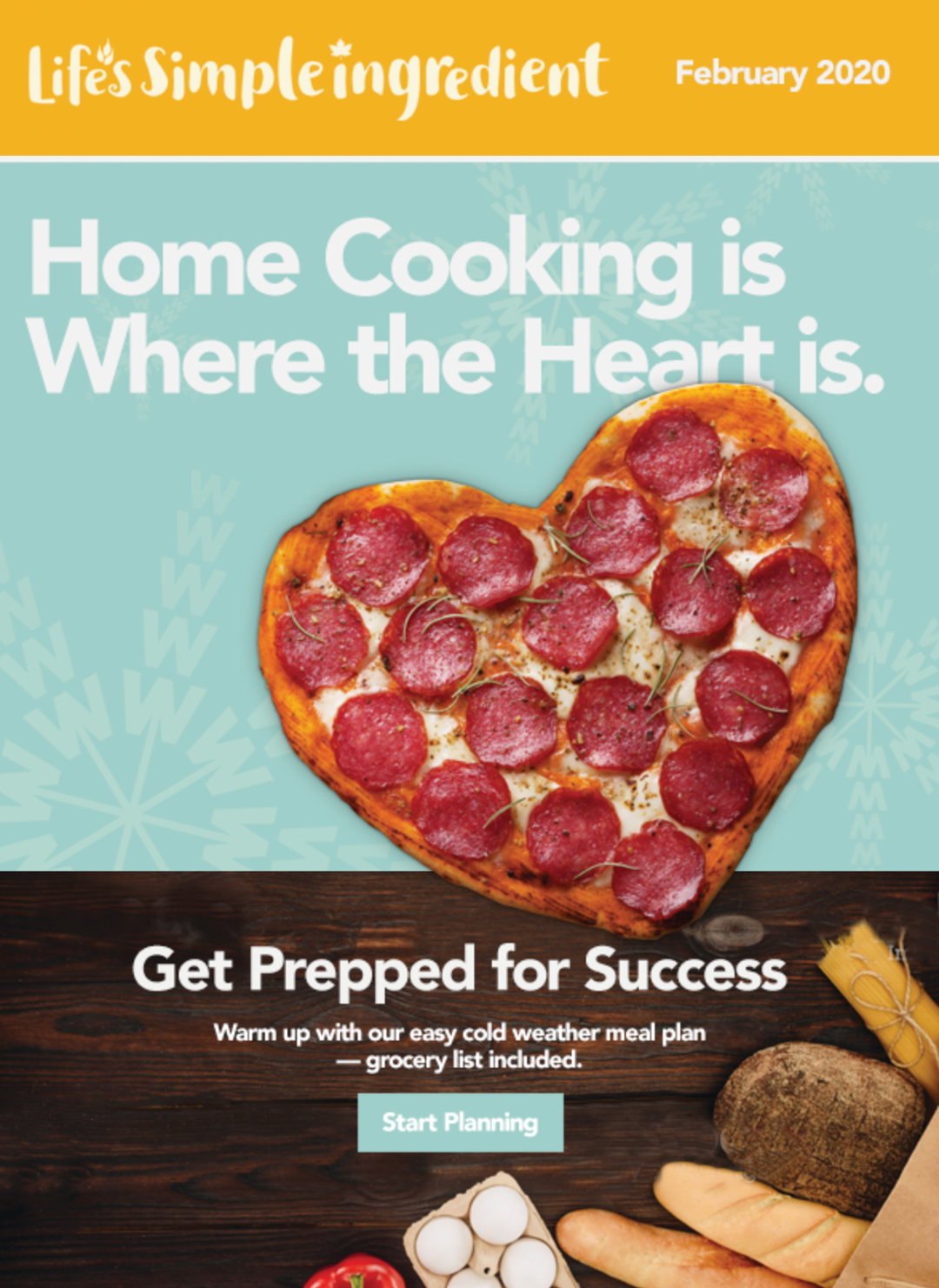