Consumers who want answers about the beef industry and farmers who want to understand shoppers’ perspectives both need trustworthy data.

To corral such information, the Canadian Roundtable for Sustainable Beef (CRSB) conducted a survey of 2,000 Canadian consumers in 2022. A followup to surveys conducted in 2018 and 2019, the initiative measures changes in perception of the beef industry over the four-year stretch.

“The results were mostly really positive,” said Andrea White, CRSB director of marketing and stakeholder relations. “That’s a good sign. Overall, Canadians believe farmers and ranchers are doing the right thing and the industry is working toward making improvements.”

The CRSB hosted a session at the 2022 Canadian Beef Industry Conference to share its findings. Titled the ABCs of Truth, the “ABC” stands for attitudes, beef and the consumer. “We really wanted to pull in what are the consumers’ attitudes [and] what do they think about beef,” said White.

According to the survey, 90 per cent of Canadians eat beef, up two points since 2019. While certain people may reduce their frequency of beef consumption, the majority anticipate they’ll continue to eat beef a year from now.

The survey also discovered 84 per cent of Canadians try to make choices that are more sustainable and three quarters want to implement this impulse in their food choices. “That just shows people are really interested and aware,” said White. “Maybe more aware than they have been before about their food.”

Another key finding concerns consumer perception of their own knowledge of the beef industry. “People are further and further from the family farm with each generation,” said White. Many of those surveyed admitted they don’t know much about the beef industry. Some consumers are OK with that, but many want to know more. “That’s really where the opportunity lies for us,” said White.

These findings impact the beef industry, but also adjacent agricultural sectors such as barley. According to the Government of Alberta, 80 per cent of the barley grown in Alberta is used for feed as of 2018.

“If we can improve beef demand, then these animals need barley to eat and we need barley to finish them on, so there’s definitely a relationship there,” said Craig Lehr, co-owner of Short Grass Ranches. Located near Medicine Hat, the operation maintains a 7,000-head backgrounding feedlot, 1,100 cows and dryland grain crops, a portion of which are under irrigation. “Without the massive amount of barley production, we’d have to import a lot more corn and stuff out of the States, which wouldn’t be as cost effective for these lots,” he said.

Lehr noted beef production protects biodiversity when grazing occurs on native grasslands and the byproduct is usable protein. He believes the beef industry has a great story to tell the consumer. “It’s pretty important to keep that public trust,” he added.

As it continues to conduct the annual survey, the CRSB intends to continue to earn this trust. “I think it was clear in the research that people have a positive impression,” said White. “So, it’s important to tell people what we are doing to improve.” 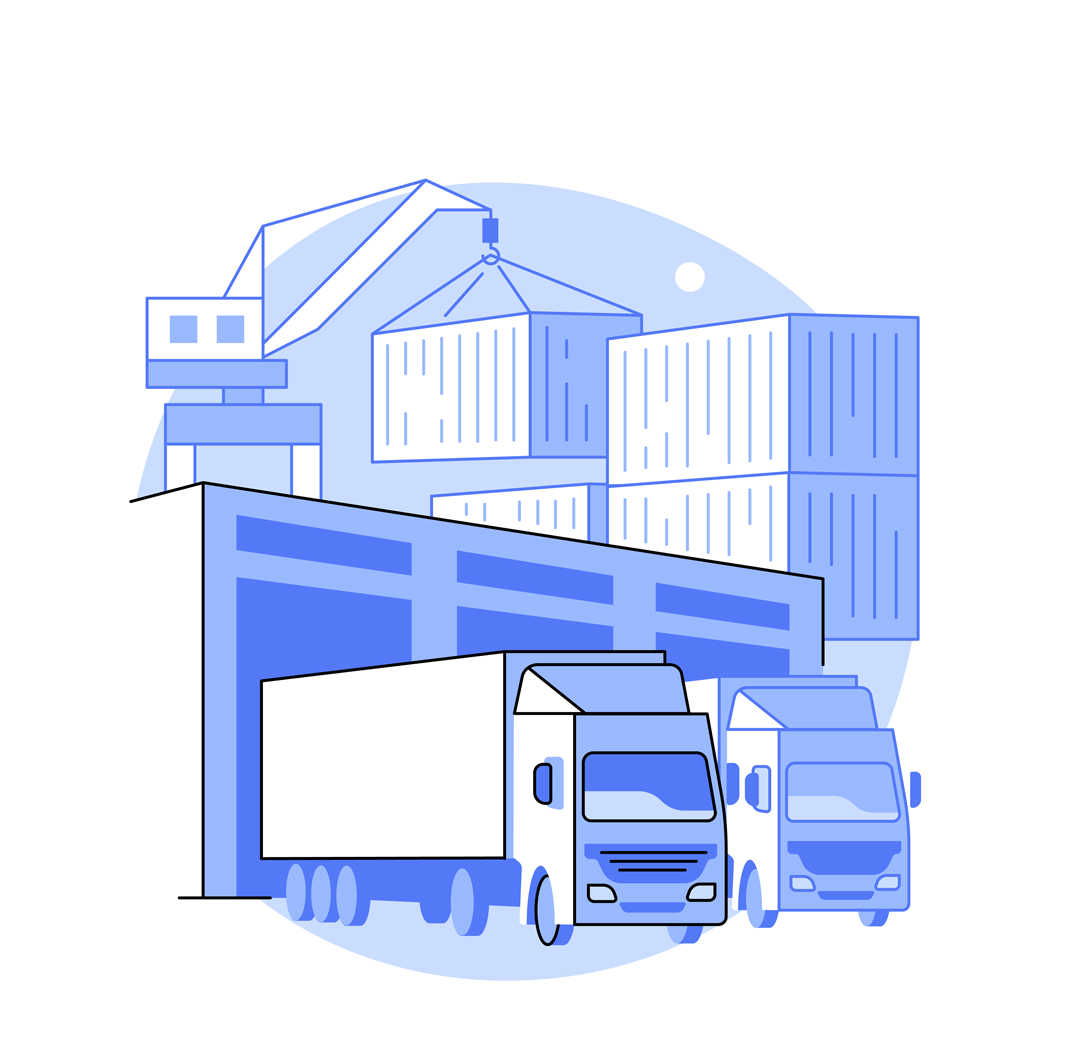 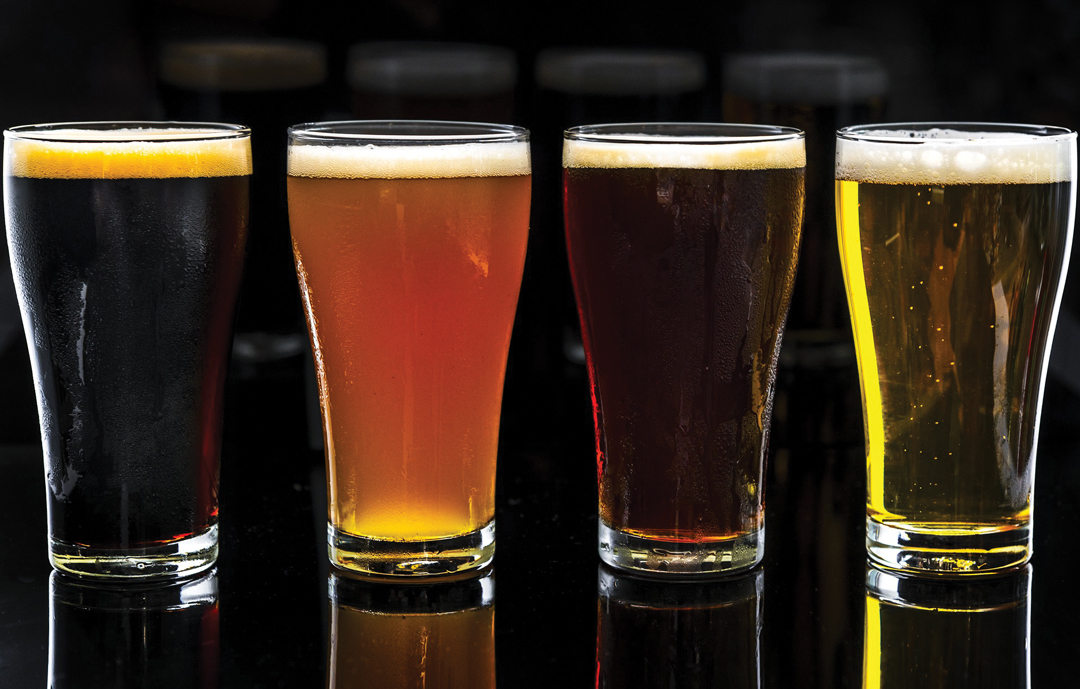