Though hugely important to the western Canadian feeding sector, barley has a tough double shield that can overprotect its starch content from digestion. Dry rolling is the answer. When barley is crushed between grooved rollers the starch and protein are exposed and more easily and rapidly digested. However, over-rolling produces fine particles that can trigger digestive upset in cattle and cause animal welfare challenges and production losses.

On the other hand, inadequately processed grain is lower in digestibility and feed efficiency and produces significant quantities of starch in the feces. It is also difficult to adequately process barley with kernels of variable size, which is typical for feedlots that receive barley from multiple sources.

To address these issues, the addition of moisture prior to processing has been found to reduce the production of fine particles and reduce kernel shattering. As well, all kernels become plumper, which reduces variation in size and increases consistency in processing.

Moisture-based processing options include tempering, high moisture and steam flaking. With tempering, water is added to the grain at least 12 hours prior to rolling, with a target moisture content of 20 per cent. This method can be challenging in winter and performance outcomes are highly variable. Most studies show no improvement over dry rolling when processed to the same severity. Production of high-moisture barley (around 35 per cent) is logistically challenging and not commonly used in large feedlots. Steam flaking is more promising, as corn flaking systems can handle barley.

Researchers at the University of Saskatchewan have conducted an evaluation of steam flaking. They conditioned barley samples from the same source for zero, five, 20 and 35 minutes. They rolled these to yield densities of 250, 340 and 430 g/L. Lower densities equate to more severely processed barley. Five minutes of steam conditioning was adequate to increase starch availability and additional steaming delivered no benefit. Increased severity of processing also reduced flake density and increased starch availability.

Greater starch digestibility improved gain and decreased feed intake as indicated by much lower fecal starch concentrations. Hot carcass weights were lowest for barley steam flaked to 340 g/L, but not different among dry rolled, temper rolled and steam flaked 430 g/L treatments. Yield and quality of meat were not affected.

While it appears steam flaking produces substantial improvement in feed efficiency of barley fed cattle, it requires significant infrastructure and trained personnel to operate the required equipment. Research is needed to evaluate additional processing methods that require less investment and operating costs. Ongoing USask research will evaluate the use of reconstituted high-moisture barley as one such strategy.

Guest columnist Greg Penner is a professor and Centennial Enhancement Chair in Ruminant Nutritional Physiology at the University of Saskatchewan’s Department of Animal and Poultry Science.

January 4, 2023
There’s no doubt 2022 was a record breaker. As the cost of living has risen, food prices and input costs reached all-tim... More
Prev Post EXPERIENCE CULTIVATOR
Next Post FROM CAP TO SCAP 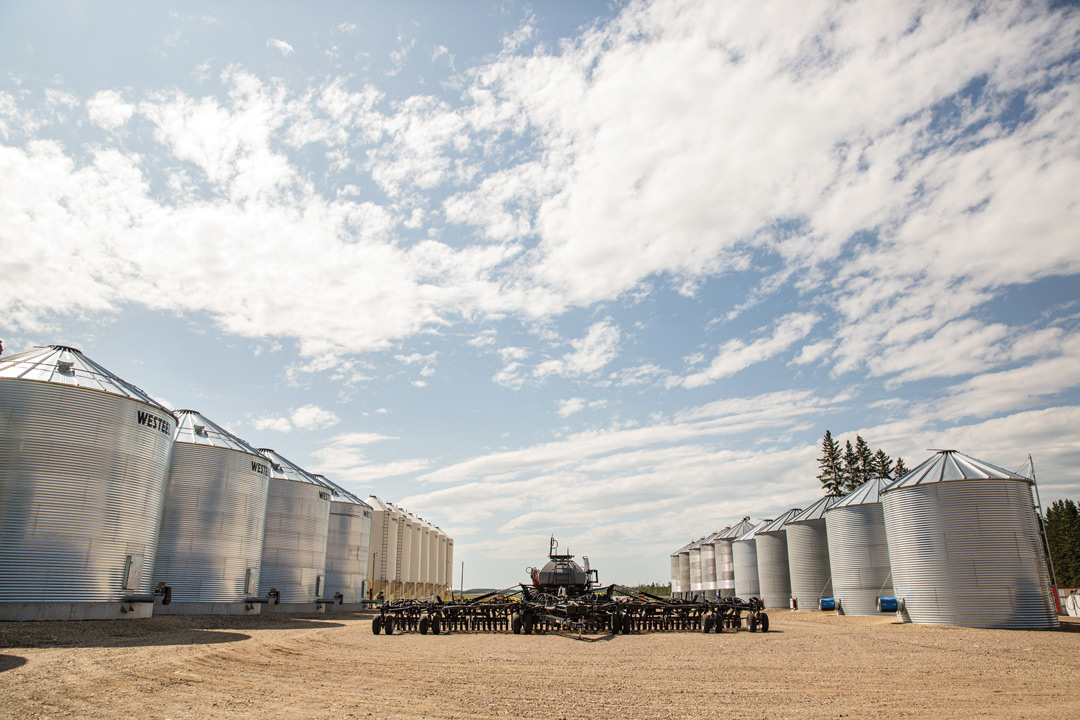