The first-year findings of Team Alberta’s three-year grain drying and conditioning study are in. Early results indicate energy efficiency depends on the setup and type of conditioning resources used, though final recommendations will not be made until the study is complete. An examination of the costs of various grain drying methods, the project will also assess the grain quality produced by each. Additionally, it will examine the potential impact the federal carbon tax may have upon the economics of these methods.

“Conditioning grain is becoming a standard practice, but the energy used can be a significant expense,” said Shannon Sereda, government relations and policy manager with the Alberta Wheat and Barley Commissions. The grain commissions have partnered on the project with Alberta Canola Producers Commission and Alberta Pulse Growers Commission and it has received funding through the Canadian Agricultural Partnership.

“We are measuring the energy consumption from the different drying methods and determining if the grain quality is adversely affected by the speed at which it is dried or the method used,” said Sereda. “In the first year we took what was a lot of theoretical information about grain conditioning and started to gather baseline practical data. We want to make sure we are able to recommend a fuel source and method that makes the most economic sense for farmers.”

The initial push for the study came as farmers indicated that grain drying and conditioning costs in Alberta had spiked with the implementation of the now defunct provincial carbon tax. In 2018, which was particularly wet, farmers spent an estimated $35-$45 million on grain drying, of which between $2.5 million and $5 million went to the carbon tax. While that provincial tax has been eliminated, the federal carbon tax took its place.

The study is being conducted with the help of Alberta farmers who have provided researchers access to their grain drying systems. Energy and engineering management company 3D Energy is carrying out the initiative with the Prairie Agricultural Machinery Institute (PAMI) providing technical advice. 3D Energy is studying 36 supplemental heat and high-temperature grain drying systems including propane and natural gas, direct- and indirect-fired heating systems as well as solar air drying.

Direct-fire systems heat the air between the fan and the grain. Spent gases from the combustion process flow directly into the grain. Indirect systems employ a heat exchanger, physically separating the grain from the spent gases, and have been assumed to be less efficient. The company is measuring the effect of temperature, configuration and initial moisture levels. The initial results held surprises.

“We saw a great deal of variability among the supplemental heating systems,” said Lorne Grieger, PAMI assistant vice-president of Manitoba operations. He hopes the balance of the study will determine why this is the case. The study of direct versus indirect systems also held unexpected results. “There were higher efficiencies in the first year of study with indirect heating systems,” he said.

For more information on the study and its year one findings, visit teamalbertacrops.com.

January 4, 2023
It is a valuable livestock feed, food ingredient, beer component and is even used to lower blood pressure, but if barley... More
Prev Post AG TWITTER TAKES OFF
Next Post POSITIVE PREDICTIONS 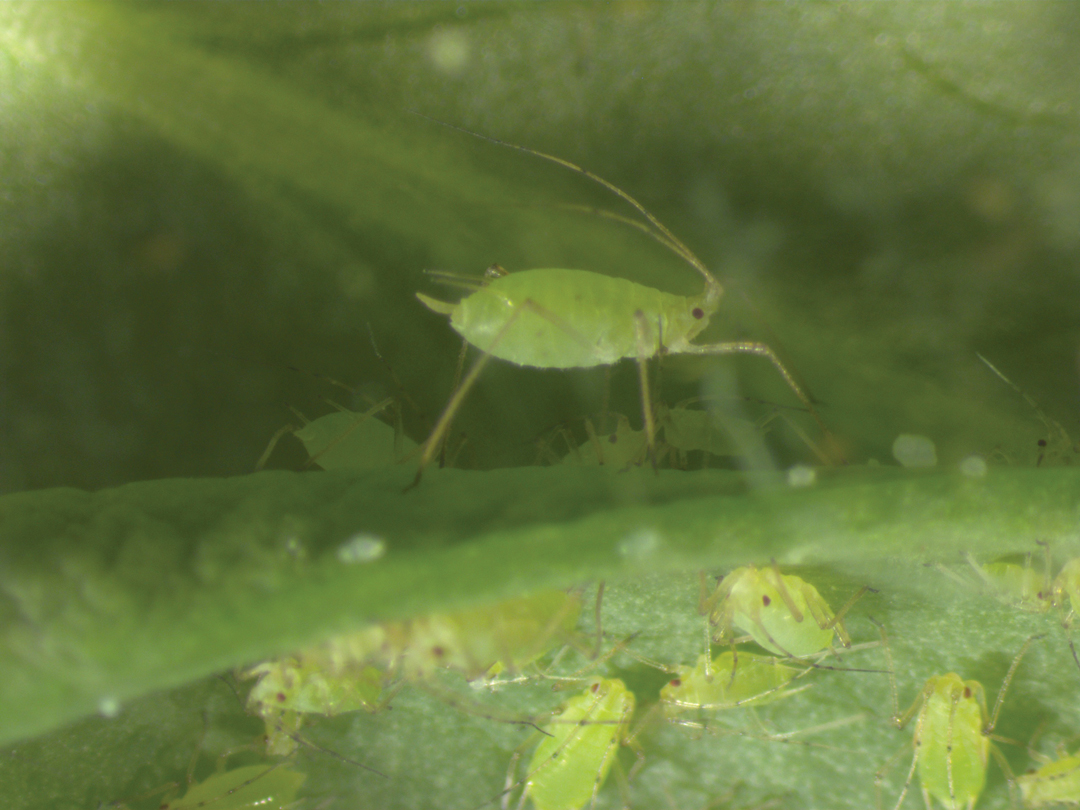