As Olds College’s dean of program development, James Benkie watches technology closely. “We’re seeing rampant and accelerated technology advances within a number of industries, and that advancement is coming to agriculture,” he said.

While there is concern that innovative equipment will be too costly for the average farmer, Benkie believes the cost of new technology will be on par with what farmers spend today and may even be cheaper. Such affordable pricing should spur wider adoption, he said.

Here are some promising innovations now on the market.

DOT isn’t much to look at. The Power Platform appears to be a simple metal frame on wheels, but it’s powerful. The unit’s 163 hp Cummins Tier 4 diesel engine powers four hydrostatically driven wheels. Its GPS-guided precision computer software allows it to pair with, control and transport the various DOT-Ready implements now available.

Manually controlled with a handheld remote, once in the field, it works in full autonomous mode on a preloaded path. The operator can watch the machine’s progress from a distance and take control using a tablet, if necessary. The machine’s control software employs boundary mapping and geo-fencing to negotiate obstacles such as sloughs, rock piles, fences and power lines. It also heeds “school zones,” slowing down in designated areas.

The parameters and obstacles need only be set up once, said DOT CEO Rob Saik. “With additional data such as bio-vegetation or soil-zone maps of the farm we can program very precise applications of crop inputs. It’s very exciting to see the convergence of all of these technologies together in one platform that can make a difference for farmers.”

DOT Technology encourages fellow equipment manufacturers to work in partnership with it to create DOT-ready equipment. A number have complied. Available implements now include an air seeder, a sprayer, a land roller and the DOT Ready Autonomous Dry Spreader created in collaboration with New Leader Manufacturing.

DOT’s lack of a cab has been translated into additional capacity for the Connect sprayer, which is equipped with a 6,075-litre tank. It also features a continuous boom with two lines, whereas most sprayers feature just one. Product is constantly circulated and returned to the tank, maintaining even pressure across the boom and making rinsing easier when the job is done.

The sprayer also has a unique rinse system. Given the system’s accuracy, it can be loaded with the exact amount of product required for the job. When the sprayer completes its task, it goes into auto-rinse mode, spraying the remaining diluted product on the field.

Pattison Liquid Systems president Rick Pattison said the sprayer addresses a number of pressing challenges faced by farmers, including the prevailing labour shortage. “Trying to find people to put in the glass cage on the tractor all day long is not easy,” he said. As well, the units are less likely to make mistakes. “An autonomous unit doesn’t have any emotions,” said Pattison. “It just does its job.”

At 13 to 16 kilometres per hour, the combination moves more slowly than most sprayers, but Pattison said this improves its efficacy by reducing drift and overlap. Further benefits include diminished soil compaction as the sprayer weighs roughly 7,300 kilograms less than a comparable high-clearance model and the DOT unit and sprayer together cost about 25 per cent less.

“It’s always exciting to do something that nobody else is doing,” said Pattison. “People do look at you kind of strange sometimes, but I can guarantee that autonomous farming will be commonplace in the next five years.”

DE-STRESSING COMBINE OPERATION
During harvest, moisture conditions can vary throughout the day and as the weather fluctuates. This in turn alters the threshing, separation and cleaning of the crop. An experienced operator can make manual adjustments to compensate, but where skilled labour is scarce, judgement errors can impact effectiveness.

To maximize performance on its S700 series combines, John Deere introduced the Combine Advisor package, which is a combination of seven technologies that help operators set, optimize and automate the combine based on crop and field conditions.

With support from ActiveVision cameras, the unit’s auto-maintain function allows the operator to view the tailings and clean grain elevators while it analyzes the imagery to maintain optimal threshing performance. The system protects harvest quality by responding automatically to harvest conditions as they change throughout the day, explained Matt Badding, John Deere’s international sales manager.

The cameras capture images of clean and return grain every couple of seconds, and the system analyzes the condition and quality of each. Pairing this information with data from the combine’s loss sensors, it makes adjustments to five key settings. These include concave clearance, rotor and fan speed as well as chaffer and sieve clearances. Using the John Deere operations app, the combine operator can view and adjust settings remotely using a smartphone or tablet.

The package will be of particular interest to farmers who operate multi-combine fleets. Once one combine is set up, the operator can cascade the settings to the balance of the machines.

“It’s an interesting system,” he said. “It’s really quite incredible how well it did at keeping grain and cleaning grain.”

SMARTER SEEDING EQUIPMENT
Clean Seed Capital Group’s CX-6 SMART Seeder is different from anything on the market, according to CEO Colin Rush.

While air seeders offer efficiency advantages, their longer drills create variability, meaning farmers never know how well their target rate is being met. In contrast, planters, which are used mostly for corn and soybeans, are hyper accurate in terms of seed placement but can’t lay down crop inputs. “We knew that farmers were not happy with air seeders, and we knew that planters only addressed half the equation,” said Rush.

Rather than featuring a centrally metered system with extensive hoses, the CX-6 is outfitted with electric meters over each of the unit’s 360 openers. Whether you’re running a flat rate across the field or using very specific prescriptions, it can deliver seed and up to five additional products at varying rates and depths. Alternatively, a farmer may choose to plant two types of seed in a single pass and utilize the four remaining spaces for nutrients.

It also boasts a slew of high-tech features including turn compensation, overlap protection, individual point shut-off and variable application rates for each opener.

Unlike other seeding equipment that must pull over to refill, the seeder can be resupplied on the go. Using the Clean Seed SMART Cart, product is transferred to the CX-6’s on-board tank as it travels. The cart carries six individual products—seed and inputs—that can be transferred simultaneously using pneumatic transfer technology to matching onboard bin compartments.

“Instead of a 30-minute to one-hour stop, it’s a two- to three-minute connection,” said Rush. “As a result, our 60-foot machine will generally do in acres per day what a 76-foot machine will do, and that’s a pretty conservative estimate.”

Any of the benefits that the CX-6 offers in technology—all of them work out to returns for the producer.”

THE LAST WORD
Olds College’s James Benkie noted that with increasing human-machine interaction, precision agriculture applications will continue to proliferate. “We’ve been in the GPS game for probably 20 to 30 years, where we’ve seen variable rate application, but I think we’re going to make that quantum jump into true site-specific applications,” he said. As ag data processes are further streamlined and standardized, education and training will be critical for the next generation of farmers.

January 4, 2023
The smart agriculture and small plot crop research teams at Olds College of Agriculture and Technology have worked on an... More
Prev Post HANDS-ON TECHNOLOGY
Next Post ONLINE ASPIRATIONS 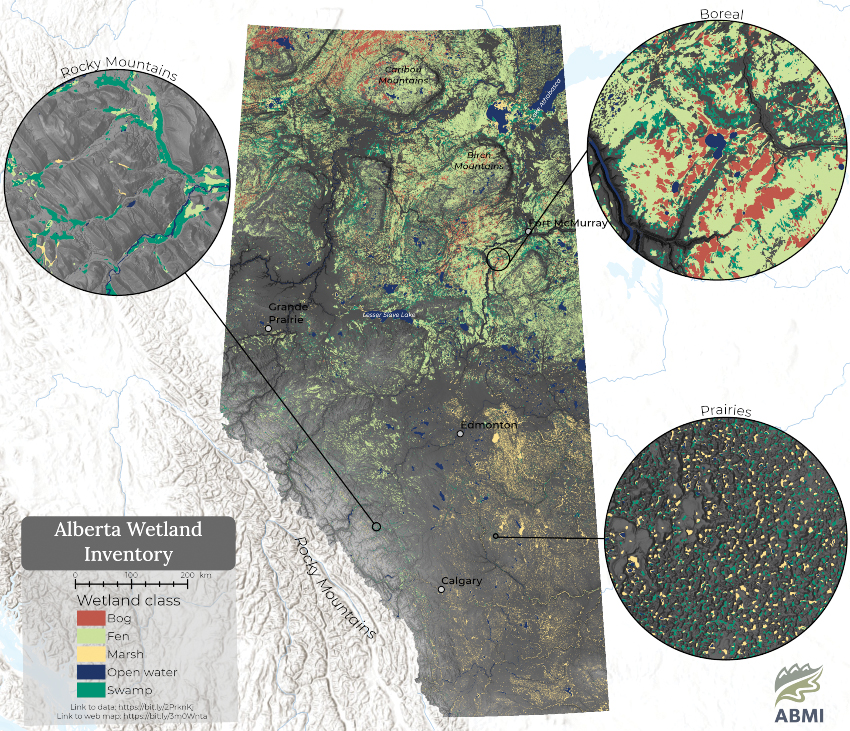