CANADIAN FARMERS MAY BE MISSING OUT ON GRAIN-DRYING BENEFITS

According to agricultural experts, grain-drying technologies are being drastically overlooked in the Canadian farming industry, and many farmers could be losing out on profit by not taking advantage of the evolving tools at their disposal.

Fuji Jian is an assistant professor at the University of Manitoba Biosystems Engineering Department, which conducts collaborative research as part of an interdisciplinary group headquartered at the Canadian Wheat Board Centre for Grain Storage. Jian pointed out that for canola and wheat drying, countries such as China and India employ horizontal drying, whereas here we use vertical drying. “The vertical drying usually has high airflow resistance and needs much more time,” he said. Typically, Canadian grain farmers are drying in late fall and early winter, so vertical dryers are thought to be efficient at using rising heat, but the tradeoff is greater cost to operate fans and, according to Jian, non-uniform drying caused by dockage. “If we use the horizontal air-
drying, usually the drying time is short and you can use less fan power,” said Jian.

Horizontal drying technology, however, has not been tested in Canadian conditions. Nor is there any government funding earmarked for exploring grain-drying technologies.

“It’s difficult to get funding [to study these] technologies, which would be seen as a small project,” said Jian. Horizontal aeration or ventilation can save a lot of drying time, as well as save money by making the use of high-temperature dryers unnecessary.

Jian also said that small and middle-sized farmers in other nations have focused on cleaning seed prior to drying, in part to remove weed seeds and chaff to improve and evenly distribute airflow. He did note that the trend is gradually shrinking as farms get larger and the practice becomes more costly and time consuming. 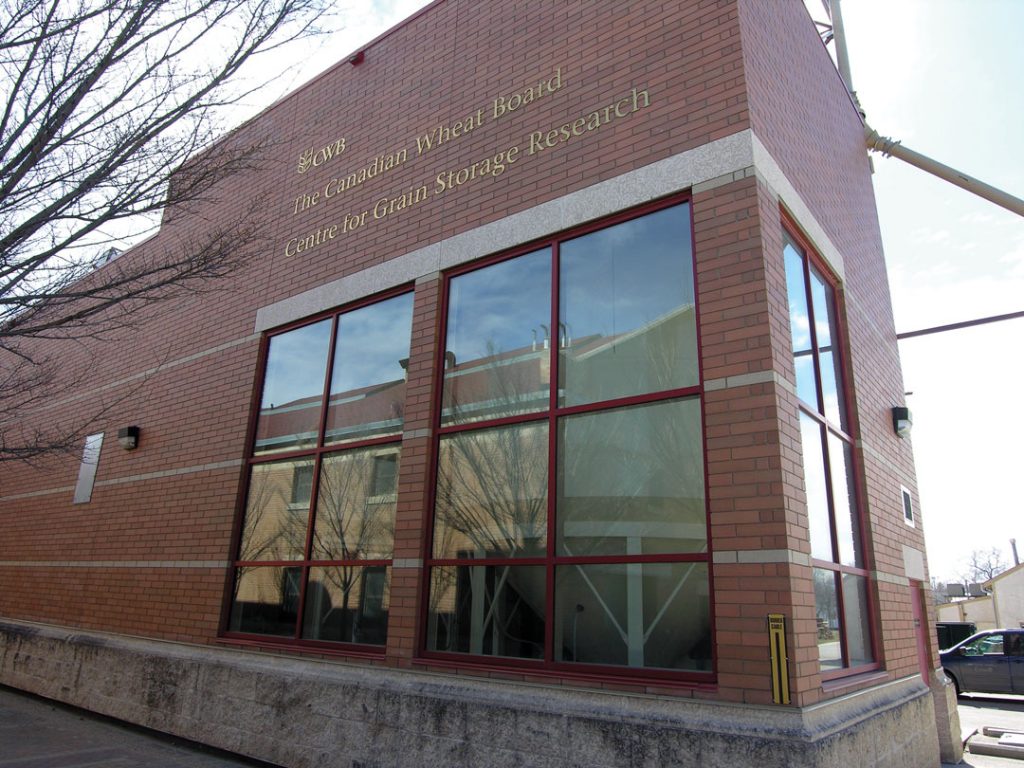 Though most Canadian farms don’t have the equipment to clean grain prior to drying, and trucking it away for cleaning is cost-prohibitive, Jian suggested the process is not completely impractical. Though cleaning will not influence airflow in high-temperature drying where grain depth is just a few centimetres, it will significantly influence the airflow resistance during in-bin drying or aeration where grain depth is more than a few metres.
“I believe, if we get support, we can introduce new technologies that are already successful in other countries. We’ll do studies here to apply the technologies to our environment.” For example, Jian suggested quick, low-cost drying could benefit farmers harvesting late-season canola. “That’s the technology we should focus on,” he said.

Particularly beneficial in the barley malting process, grain drying can save time and increase profitability. Wade McAllister of Antler Valley Farm has been using a GSI dryer for roughly 10 years and said it has paid for itself and then some.

“To make good malt quality here in central Alberta, you have to try and get it off the field as quickly as possible when it’s ready to go. With our wet seasons during harvest, every time you get a rain on a crop, that will start to lower the grade pretty quick.”

McAllister said that using the grain dryer is like having a third combine. “After a rainstorm, as soon as that crop is able to go through the combine, you can start going at a higher moisture and just run it through the dryer,” he said. “If you have a dryer going, at least your combines can be harvesting.

“We start taking it around 17 or 18 per cent moisture, and we’ll bring it home and run it through the grain dryer. We’ve got to bring it down to 13.5, so that’s quite a bit of time in the dryer. And when you’re running a grain dryer on malt, you can’t use high temperatures, so right around that 49°to 52°C temperature. You don’t want to get the grain any hotter than on an average harvest day, which is 30° to 31°C max.” 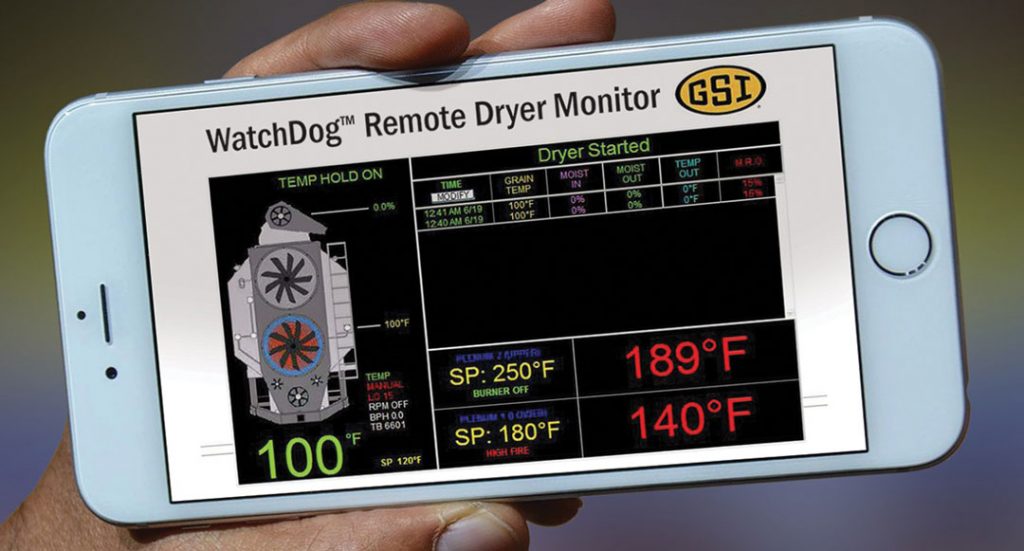 McAllister estimated that only 25 per cent of grain farmers in his area are using similar technologies.

McAllister can’t imagine running his farm without drying equipment. “We’ve used it every year. Last year, the way the harvest went, we ran about 200,000 bushels through it. But we finished last year and a lot of guys weren’t able to say that. I definitely think it’s because we own a dryer.”

January 4, 2023
The Russian invasion of Ukraine began on Feb. 24, 2022, resulting in thousands killed or injured, millions displaced and... More
Prev Post WHAT'S IN A CLAIM?
Next Post CULTIVATING LEADERSHIP 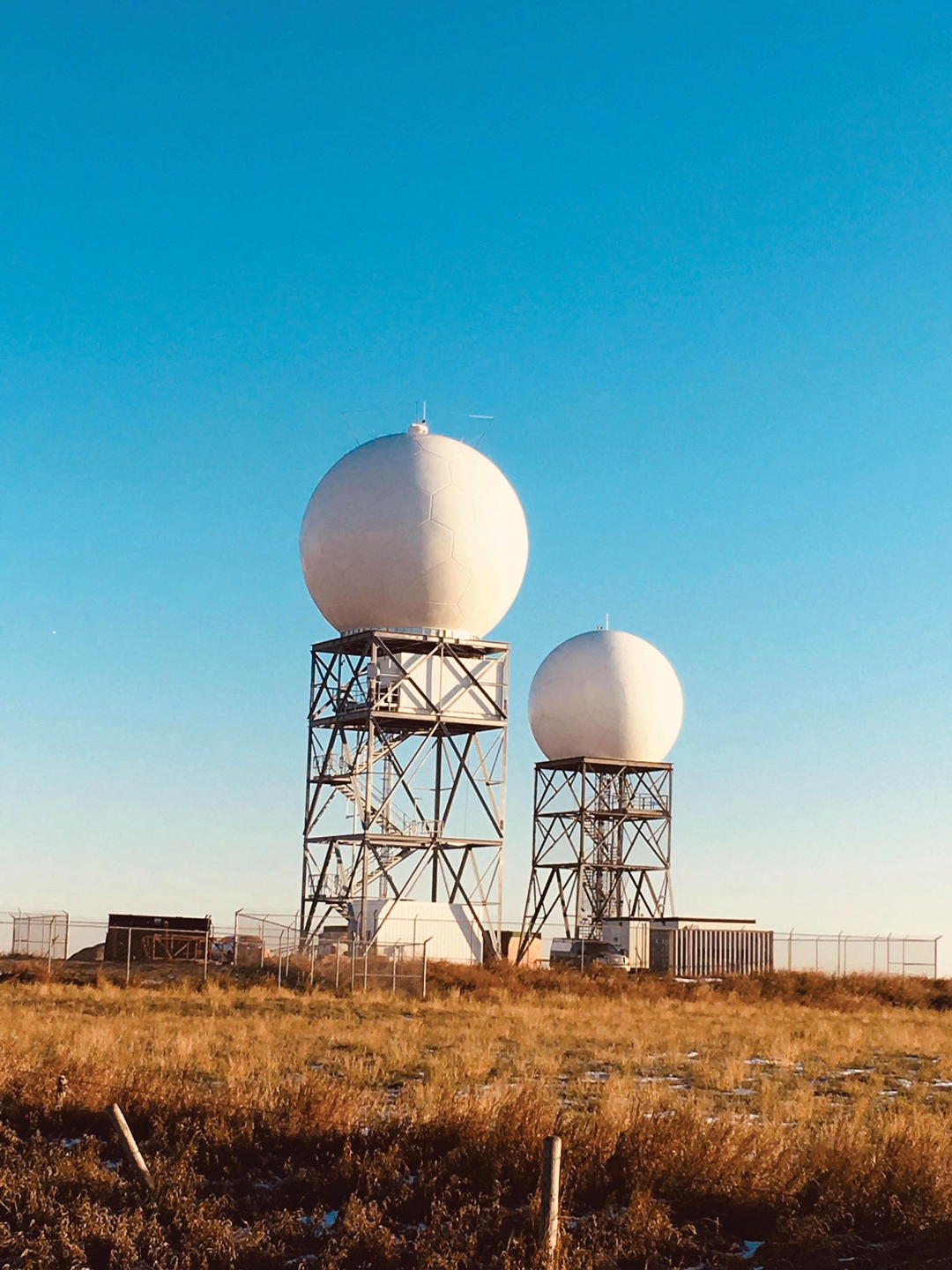